The Iditarod dog sled race is an annual event in which team of up to 16 dogs pull the racers, called "mushers", through the Alaskan wilderness for approximately 1,049 miles. 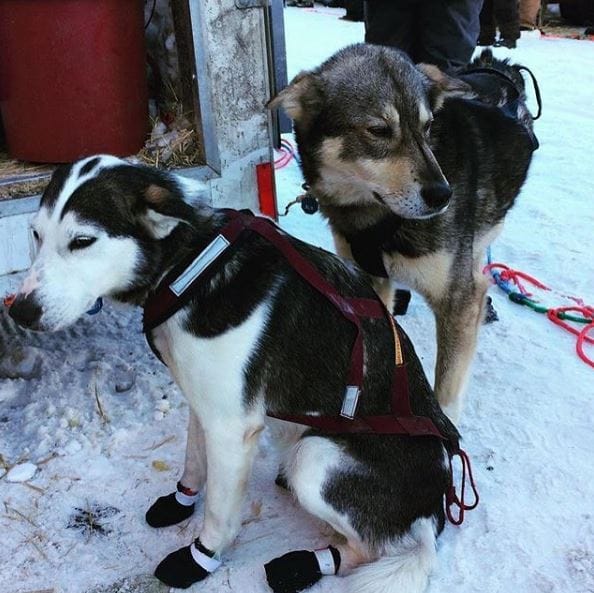 The animals run an average of 100 miles a day with only 40 hours of rest over a two-week span. This grueling race takes place in the harshest weather conditions and pushes the dogs to their limits. They get injured, fall into icy water, become sick from the cold or fatigue, pull muscles, their feet become cut and worn out from running, and they are prone to dehydration and muscle breakdown called sled dog myopathy. 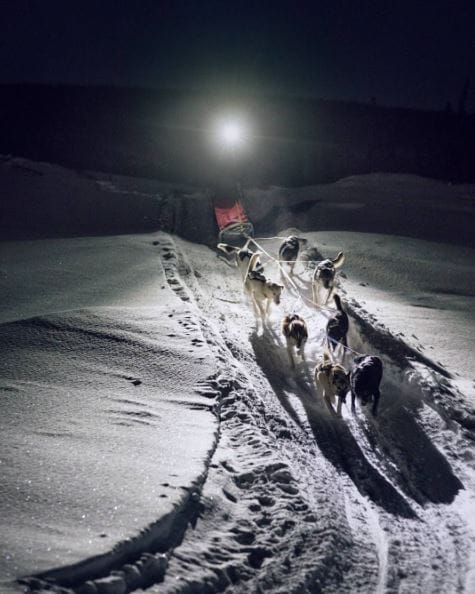 The race has claimed many dog lives in nearly every annual event and this year is no exception.

In only the first week of the 2017 Iditarod, five dogs died. This brings the total number of dogs who have died since the first Iditarod race to 151 since the race was first recorded in 1973. The official rulebook states that some dog deaths cannot be prevented. 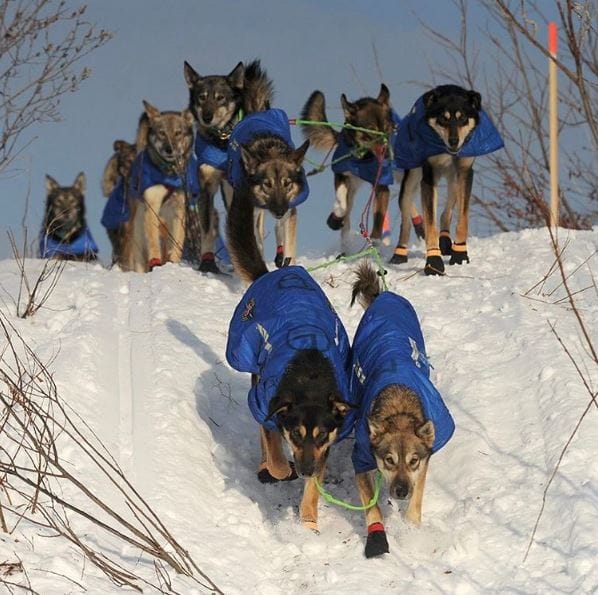 Even when the animals are not racing, the majority of them are kept in dilapidated building in cages or crates, and as soon as they become sick, slow, injured, tired or old, they are considered "defective" and are tossed aside like expendable machinery. 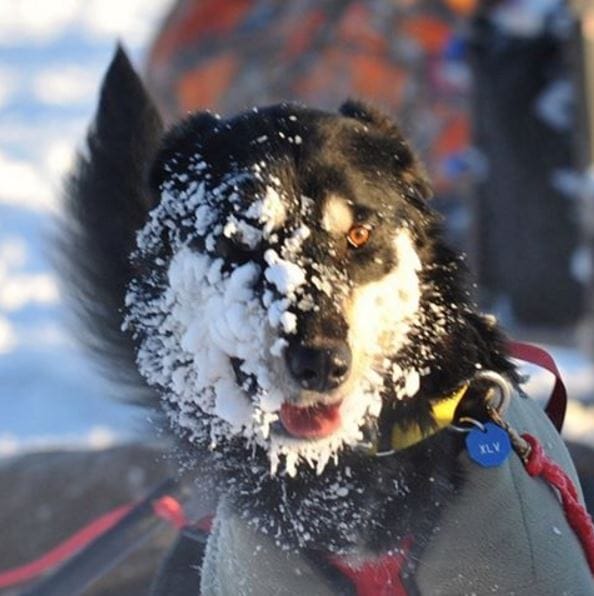 There has been a wave of criticism against the cruel conditions in recent years, with PETA being one of the leaders in calling for the end of the race. They wrote in a post on their website:

Dogs deserve far better than a lifetime of cruelty and suffering—and even death—just to train for and run in the Iditarod. PETA […] are calling for a permanent end to this dangerous, deadly race. […] dogs should never be seen as disposable pieces of sporting equipment. They belong indoors, as members of the family.

You can add your name to PETA's petition to call for an end to the cruel, 1000-mile race that causes immense strain, injury and death for the dogs forced to participate.