On Saturday January 20 2018, a mare was killed in her enclosure by a hunter in Valflaunès, southern France. The shooter claims to have confused her with a boar. The French charity 30 Million D'Amis has helped her owners bring the shooter to justice, filing a complaint with the public prosecutor's department. 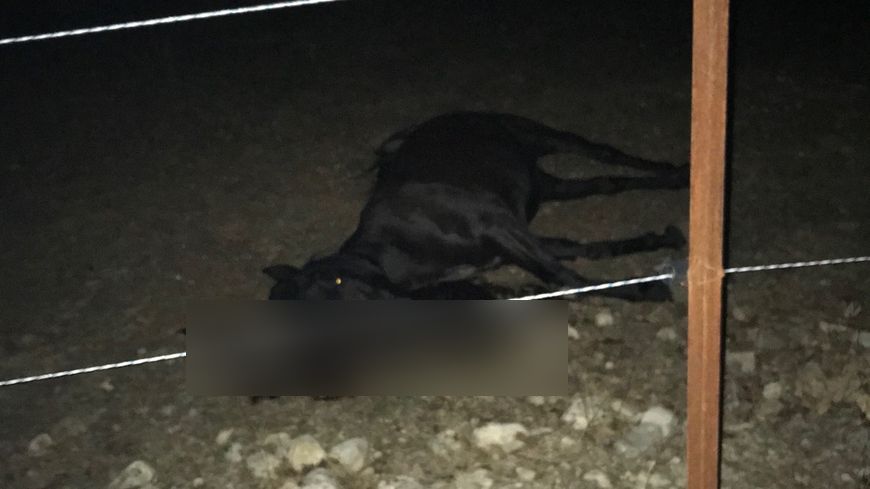 The horse, called Olympe, was just 16 years old. According to reports, she was in her enclosure when a hunter shot her from 55 metres away. Her owners, said to be "distraught" by this accident, were staying with friends at the time.

The loss of our horse has caused us true emotional pain […] We got Olympe when she was a foal, she was so small we could lift her on our shoulders. It's been 15 years. 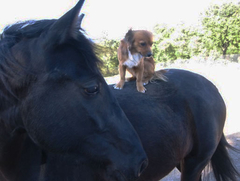 While the president of the local hunting association called the accident a "mistake", Reha Hutin, Head of 30 Million d'Amis, protested saying:

From the moment a hunter can confuse a mare with a boar, we can be horrified by the idea that tomorrow he could confuse an animal with a child. It is imperative that measures are taken, as during hunting season, we are forced to share our land with armed men!

Not enough rules for hunters

Since 1982, French hunters are not under any legal obligation to stay off people's land during hunting season. It's up to the local council to set up rules which can be applied to their land. In the French state of Hérault, the policies seem to be in the hunters' favour:

No one has the right to hunt on the property of others without the consent of the owner or their successors. In practice, it's up to each person to say that they don't want a hunter on their land.

Olivier Durand claims to have made this request several times to hunters in the region but to no avail.

According to FranceInfo, Olivier Durand's partner had been seeing hunters on their seven hectare property for months.

The two owners, who have both said they don't feel safe at their home during hunting season, have filed a complaint with the local police.

According to 30 Million d'Amis, the 2017/18 hunting season has already caused many human and animal deaths since it started.