This seemingly insignificant statement hides a terrible truth. Koalas, the small marsupials from Australia, normally only eat eucalyptus leaves to alleviate their thirst, but with the increase in the number of forests devastated by fire and droughts, the animals have no other choice but to drink water. But first they have to find it.

A firefighter gives water to a koala during the devastating Black Saturday bushfires that burned across Victoria, Australia, in 2009. pic.twitter.com/q53lBtU8TZ

Alarmed by the dramatic situation now facing these marsupials, Robert Frend, a farmer in the New South Wales region, created a machine which he called 'Blinky Drinkers,' a water source which can be attached to trees or placed on the ground and allows koalas to drink as often as they wish.

In 2016, researched placed 10 Blinky Drinkers on the ground or in trees, and then installed a system of video surveillance, to keep an eye on the behavior of the koalas faced with these contraptions.

Their discovery proved to be more surprising than they thought. The koalas drank a lot, to the point of waking up during the day to drink – during normal times, they prefer to sleep. In total, the Blinky Drinkers were visited 193 times. This experiment was conducted in autumn and winter, when temperatures didn't even reach their peaks. 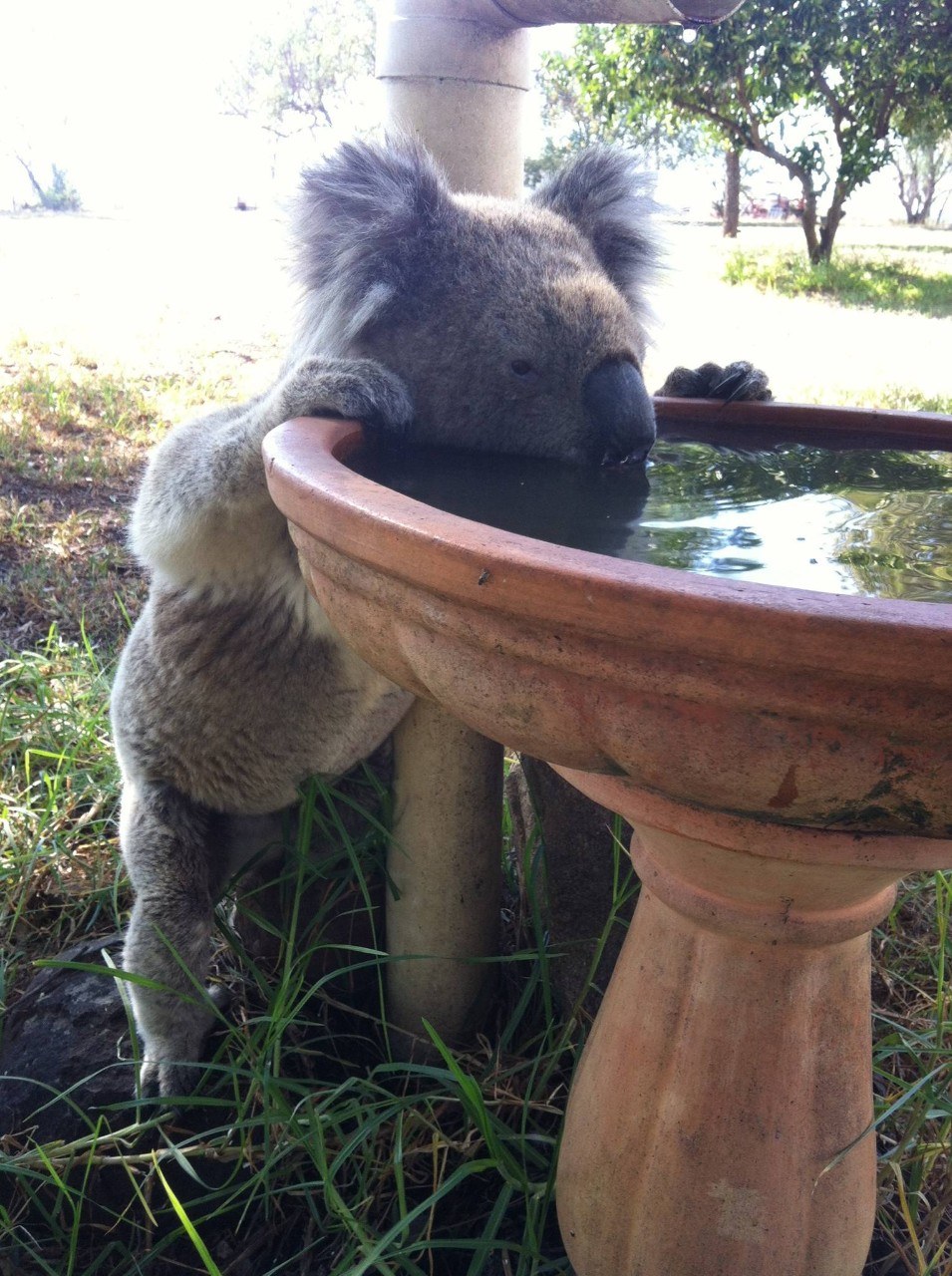 Koalas are adapting to the environmental adjustments caused by climate change. While the discovery is important for rescuers, it is also worrying. Up until now, scientists thought that marsupials didn't drink water left for them. Valentina Mella, post-doctoral fellow at the University of Sydney, explained:

Increasing hot and dry conditions will mean more droughts and heat waves affecting the koalas' habitat. It is believed that koalas are particularly vulnerable to climate change because they rely exclusively on trees — not only to sleep on but also for eating, which together comprise of the bulk of their activities. 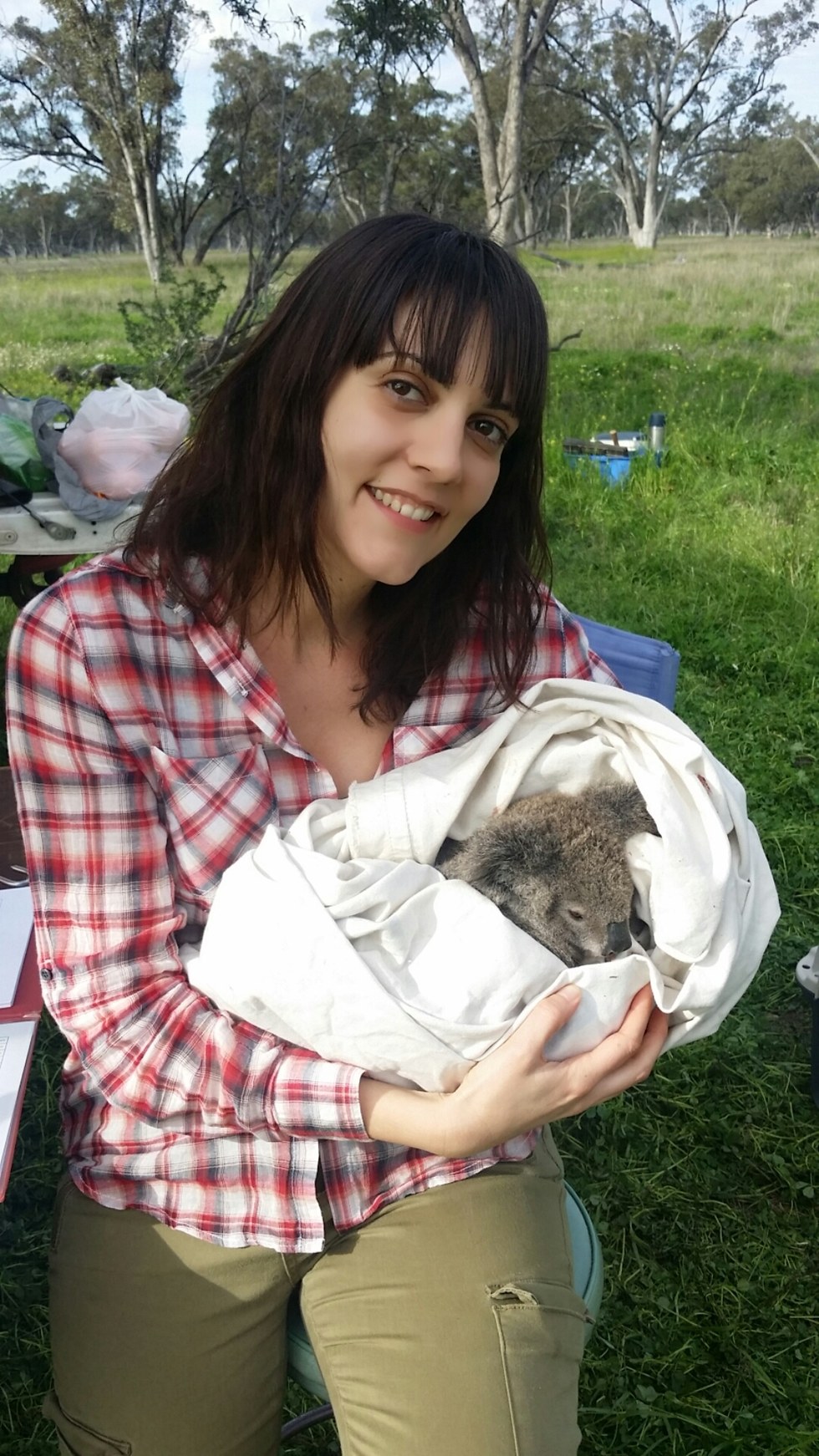 However, now that researchers have discovered that the koalas have begun drinking from the Blinky Drinkers, this solution prove to be essential for the preservation of the animals. Today, there are only 43,000 koalas left in the wild.