Since 2011, 'Ghost', 'Lady', 'Summer' and even 'Nymeria' have become immensely popular among dog-lovers as names for their four-legged friends. If you're confused as to why, look no further than the mega-hit series Game of Thrones, where these are the names of some of the direwolves, a mythical race of giant wolves, belonging to the Stark children. 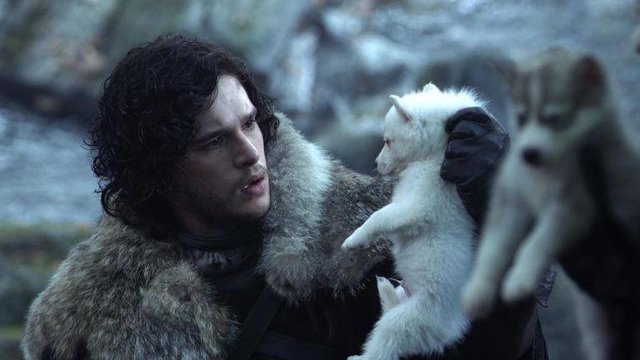 However, it looks like the tv show's popularity could be having severe, unforeseen consequences for both dogs and shelters. One of these shelters is the Northern California Sled Dog Rescue (NorSled) in the U.S, which specializes in Huskies and similar breeds.

Angelique Miller, president of the shelter, spoke to The Dodo about the amount of abandoned animals her organisation have been seeing:

There’s been an increase over the last several years, and the last three in particular. Last year and this year we’ve really seen an increase that’s about twice what we would normally see. 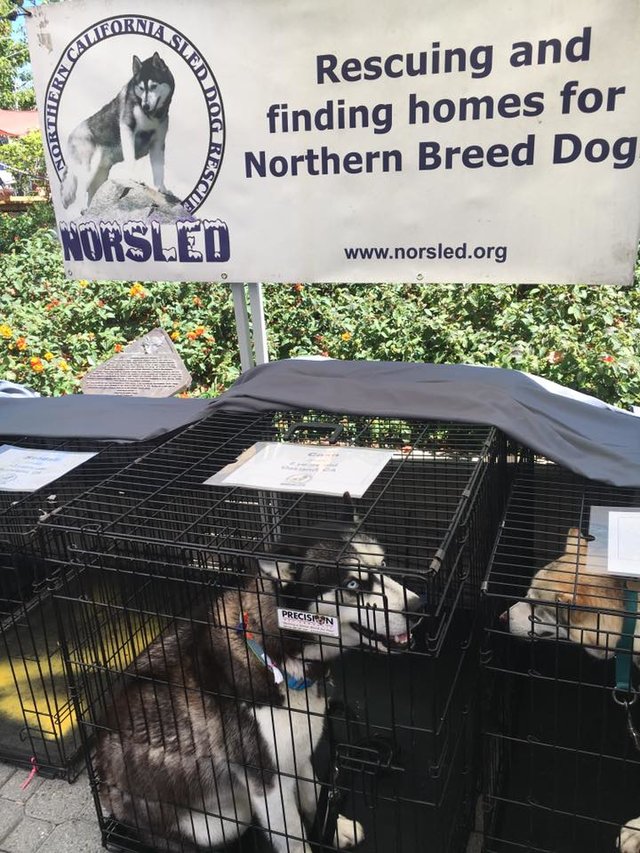 Angelique quickly saw the link between Game of Thrones and the abandoned dogs when she saw that many of them had names from the series, like 'Sansa', 'Ice', or 'Stark'.

Unfortunately, it looks like people fell in love with the 'look' of the dogs, wanting a canine that resembled one of the fearsome 'wolves' they were seeing on TV, but were unprepared for the reality of caring for them. They hadn't researched the particular needs of these breeds and, unable to cope, gave up their dog, sometimes within months of taking them home. Miller continued:

They’re so cute in the shows, so a lot of people go and buy these dogs as puppies, but they don’t do any research on the breed. This is not a breed for everybody. The breed is very active. They have a lot of energy, so they need a lot of exercise. They have an extremely high prey drive. So we will not adopt these dogs out to anyone who has any type of small animal. 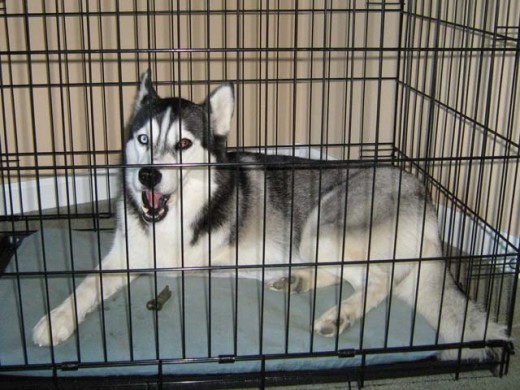 At the moment, NorSled has around 40 dogs at the shelter and are finding it more and more difficult to find new homes for them.

Miller concluded her interview with some advice for would-be Husky owners:

People really need to research the breed before getting it, and if they get it, they need to sign up for a certified training course and get training for the dogs.

There are many Husky and Malamute-specific shelters across the U.S. and the U.k. who are searching for foster and forever homes for these abandoned pets. If you would like to help NorSled care for these beautiful dogs, you can make a donation.