In China, traditional medicine is still very popular. According to people who practice it, it can heal all kinds of illnesses and ailments. A common treatment, ejiao, is supposed to cure several blood-related sicknesses and keep people who drink it healthy. However, ejiao is partly made from donkey skin, meaning that the Chinese donkey population has fallen dramatically over the last decade as people tried to make enough to keep up with demand. 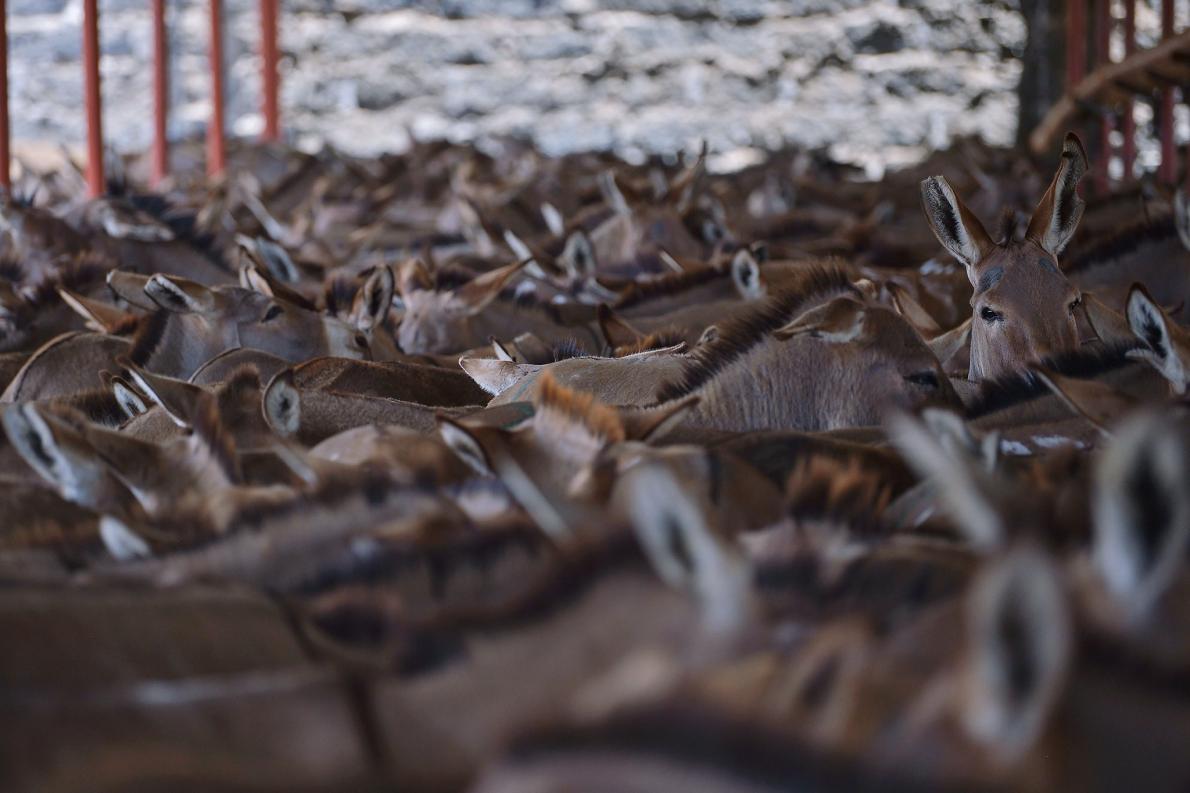 As a result, people and companies who make ejiao have turned to other countries to supply them with donkeys, leading to a new demand and the birth of a new trade, particularly in some African countries. For example, the price of donkey skins quadrupled in Nigeria, from $34 in 2015 to $145 in 2016, as well as doubling in Kenya since February 2017. 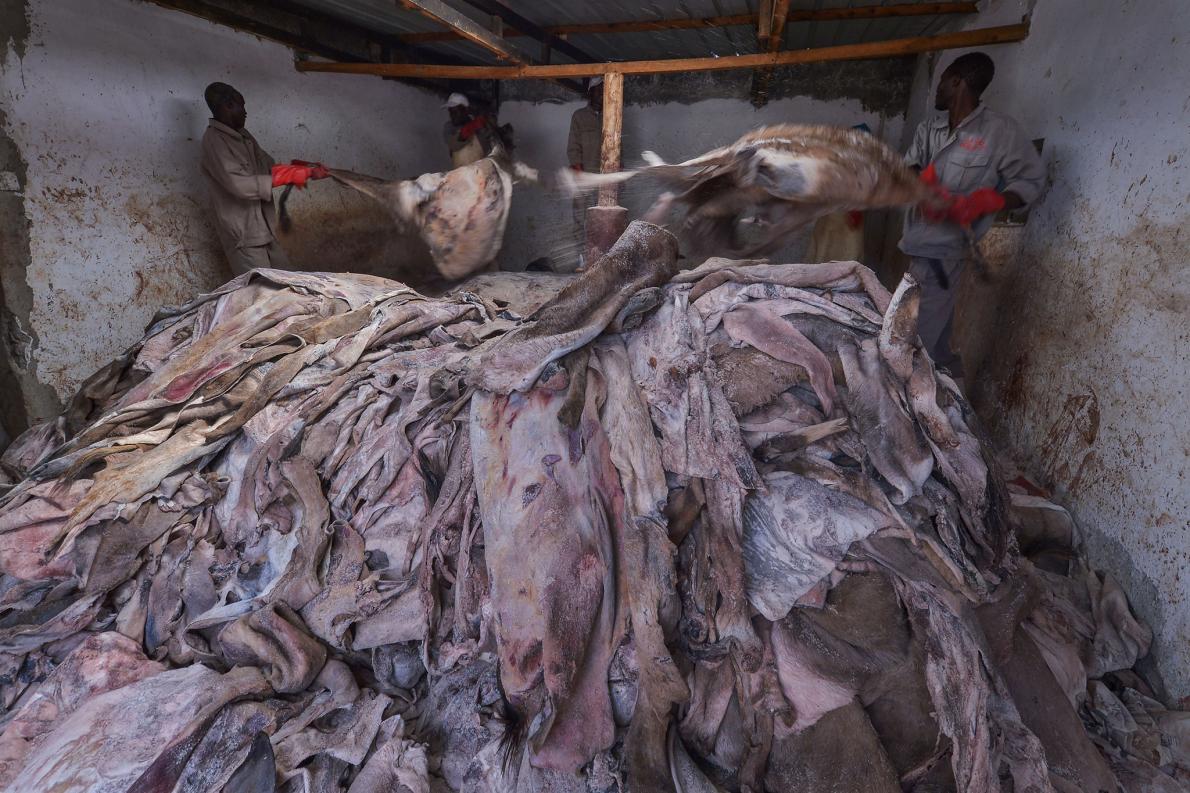 The colossal amount of donkey skins used and sold in China has lead to fears that the local donkey populations will soon die out in several areas, to the point where 6 African governments have banned the export of donkey skins and 6 more have closed down donkey abattoirs. However, rather than stamping out the practice, this has meant that trafficking is now more common, with people hoping to profit sending the skins to China illegally. 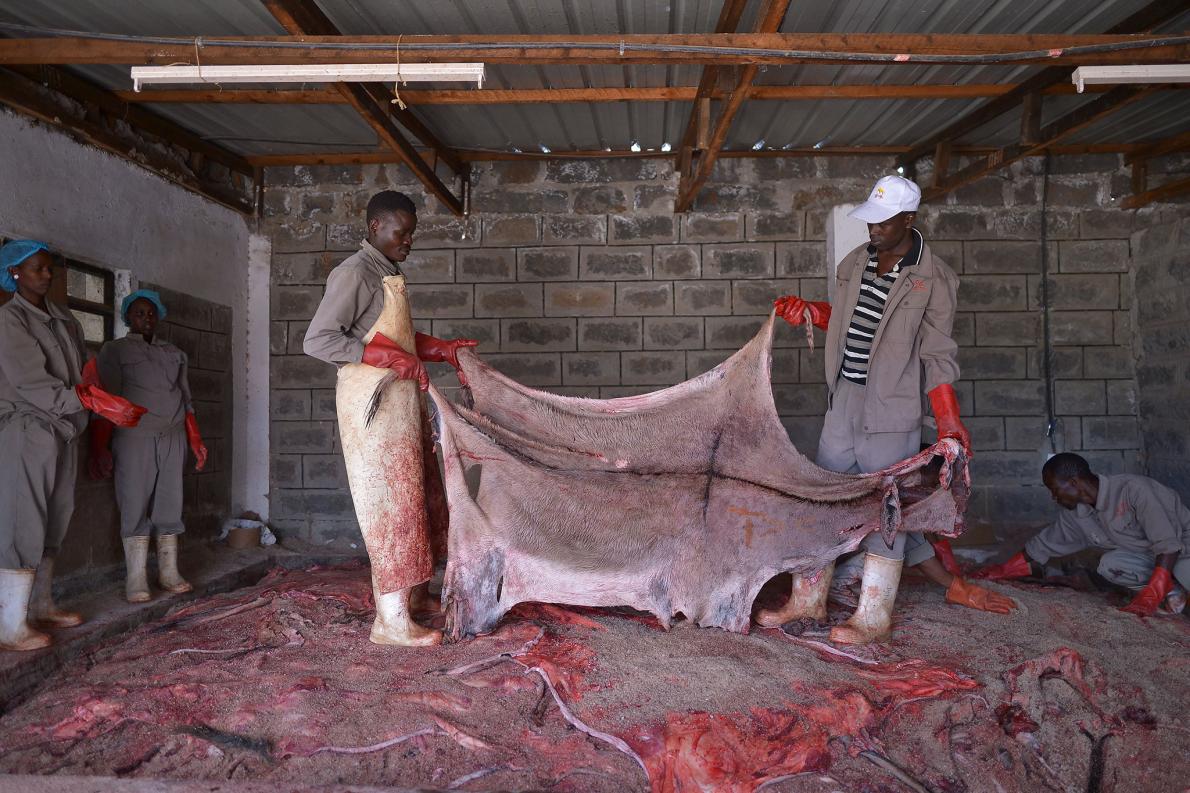 In South Africa particularly, illegal trafficking has flourished. Even worse, the donkeys themselves live in awful conditions, before being slaughtered for their skin. In June 2016, Reinet Meyer, an inspector for the South African SPCA, examined a herd of donkeys living on a farm in Bloemfontein, South Africa's capital city.

70 animals, all of them starving to death, were living surrounded by trash and eating cardboard and tree bark to survive. 10 more were found dead. The owners of the farm hadn't even been giving them water; to them, only the animals' skins mattered. Sadly, the entire herd was put to sleep the next day, as they were too weak and sick to survive much longer.

In June 2017, South African police seized more than 800 donkey skins from a farm outside of Johannesburg. They even found several tiger skins, another product popular in traditional medicine. 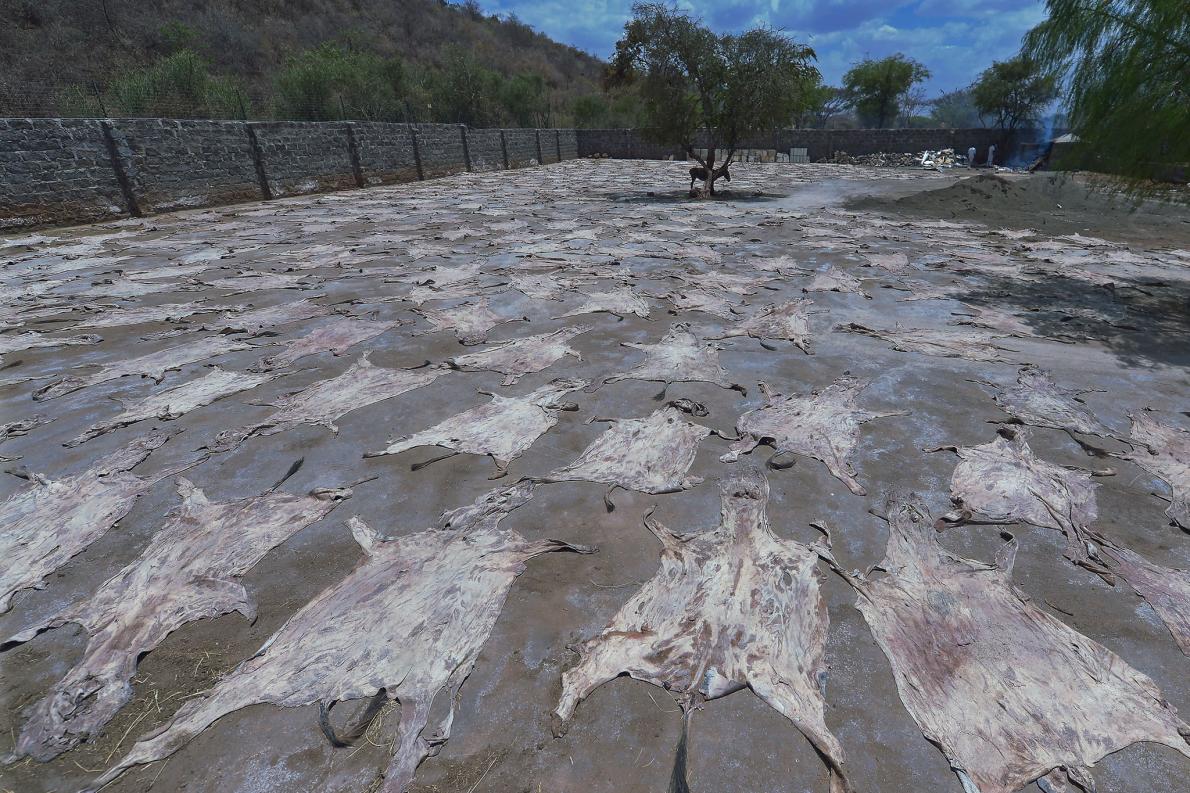 It is currently illegal to export more than 7300 donkey skins per year from South Africa and abattoirs are only allowed to slaughter 20 donkeys a day. But even then, some businesses have managed to get around this rule, as shown by one company exporting more than 15,000 skins in just 8 months.

The massive amount of trading poses another problem for the authorities too, as Ockie Fourie, a captain at the South African Police Service's Stock Theft Unit, told National Geographic:

Aside from the animal cruelty issues, we’re concerned that these skins could be used to hide other goods. 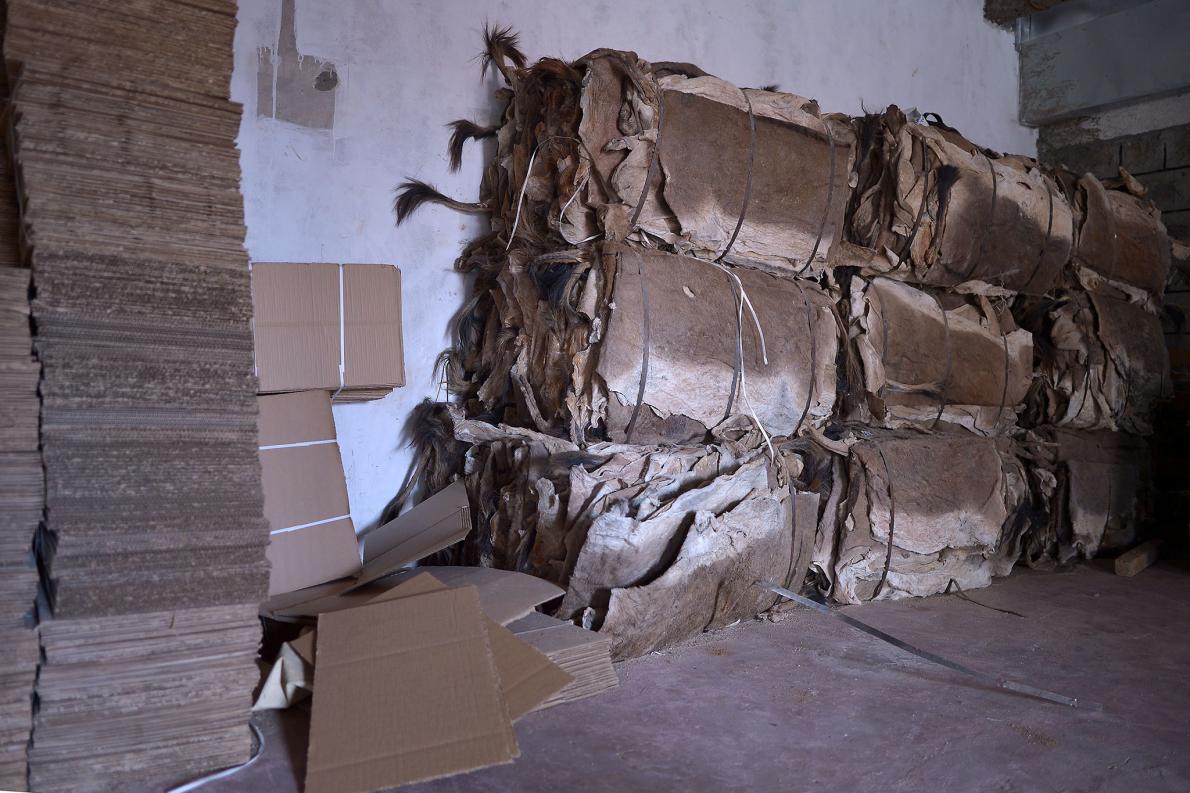 The demand for donkey skins overseas is a godsend for traffickers. A Congolese exporter revealed:

The Chinese partners who introduced me to donkey skins in 2015 told me they were selling like hot cakes. Business is going very well.

A sad and interesting industry which, currently, shows no signs of slowing down.