Snapchat, a mobile phone app that's very popular with young people, lets its users share photos and videos with their friends which disappear after being opened. Unfortunately, this feature has lead to a series of disturbing cases of animal abuse according to UK animal protection group, the RSPCA.

The organization says that the number of cases being shown on the application has risen by nearly 340% in just 2 years. Recent incidents include a goldfish being blinded with scissors, a puppy being thrown in a river and a squirrel burned alive with an improvised flamethrower made from spray-on deodorant and a lighter. In many cases, you can hear people laughing in the background. 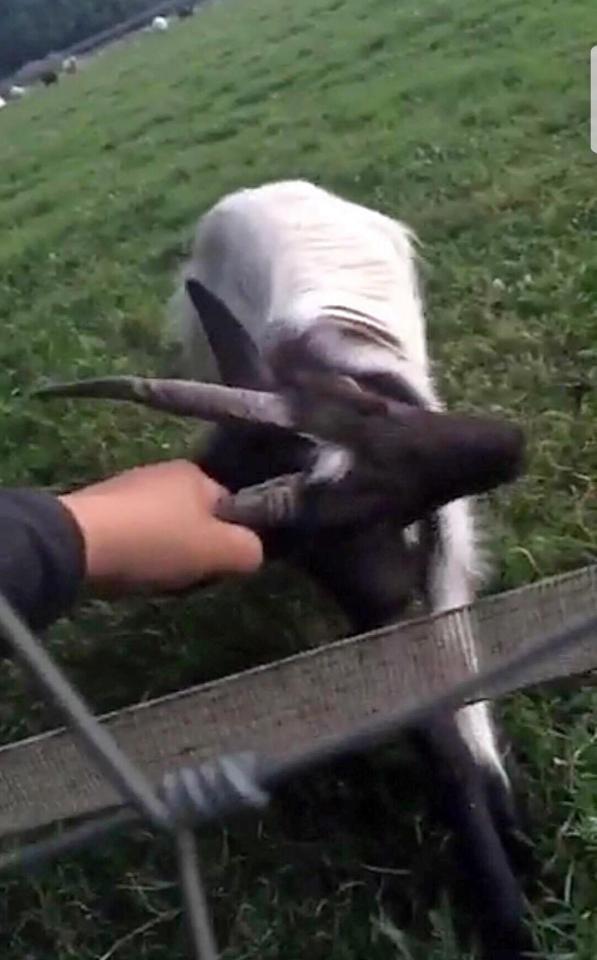 Snap Inc., the company that makes and manages Snapchat, has made their opinion on the subject well known, strongly condemning what some of their young users are doing:

This sort of cruelty is illegal and should never be broadcast on Snapchat. We encourage anyone who sees something like this anywhere to always report it.

The RSPCA say that a worrying trend has seen 340% rise in reports of animal cruelty on Snapchat pic.twitter.com/5KjkgApZnZ

An intelligence researcher for the RSPCA who has seen hundreds of disturbing photos and videos of animal abuse, expressed his dismay on Sky News:

It's as shocking as it is disturbing and what's really saddening is that this abuse is mostly being committed by children. These children are then sharing the videos and pictures with their peers. Some days it's very difficult to get those images out of my head.

If you, or anyone you know, sees an act of animal cruelty on Snapchat, tell the app's admin team by clicking here. You can even alert the authorities if you think the situation is urgent.