Cats are well known for being independent and rarely reliant on humans. Now, the largest study conducted about the origin of their species has shown that felines have long since been human companions and have even profited from this relationship by being 'useful' to humans. 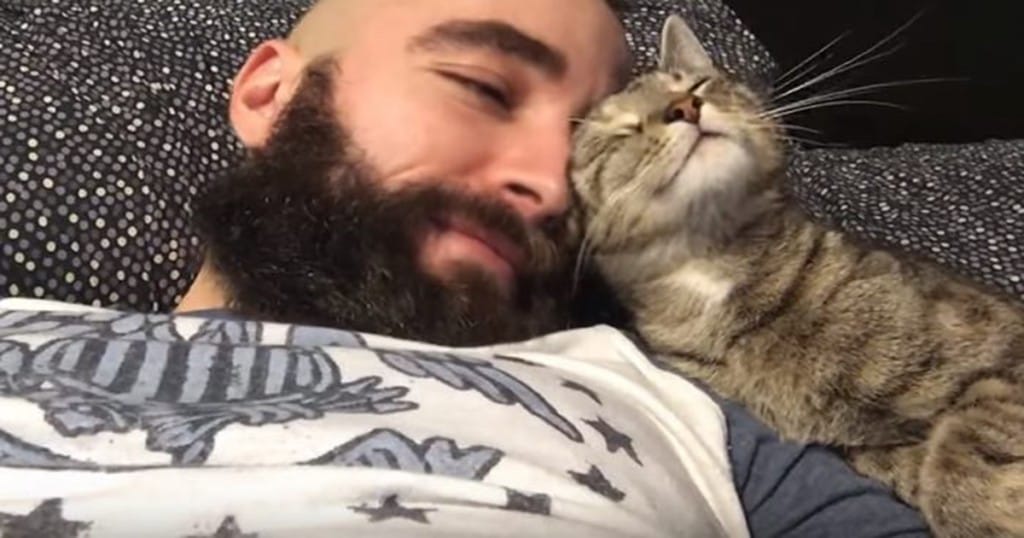 The study focused on the spread of domesticated cats by finding ancient DNA samples from a variety of sources, including mummified cats from the British Museum. However, due to the hot climate of the areas in which this data was found, a lot of DNA had deteriorated over time.

Ultimately, researchers were able to recover the genealogy of some 209 cats, allowing them to come to some concrete conclusions about how these felines became domesticated.

Through studying mainly mitochondrial DNA, which only comes from the mother,  scientists were able to conclude that the species first became a human companion in the Near East around 9000 years ago before then moving on to Egypt some few thousand years later. 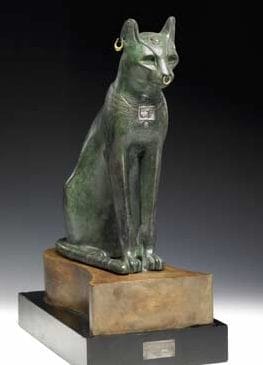 It is thought that the mutually beneficial relationship between humans and felines stemmed from cats moving towards humans and their grain stock for food, and then ridding farmers of rodents at the same time.

Cats then began to migrate along with humans and managed to disperse themselves over every continent on the planet, with the exception of Antarctica.

Tabby cats only appeared later in the Middle Ages after a genetic mutation caused their signature stripey markings. From this, felines began to be valued for their companionship and beauty rather than for their usefulness on a farm. 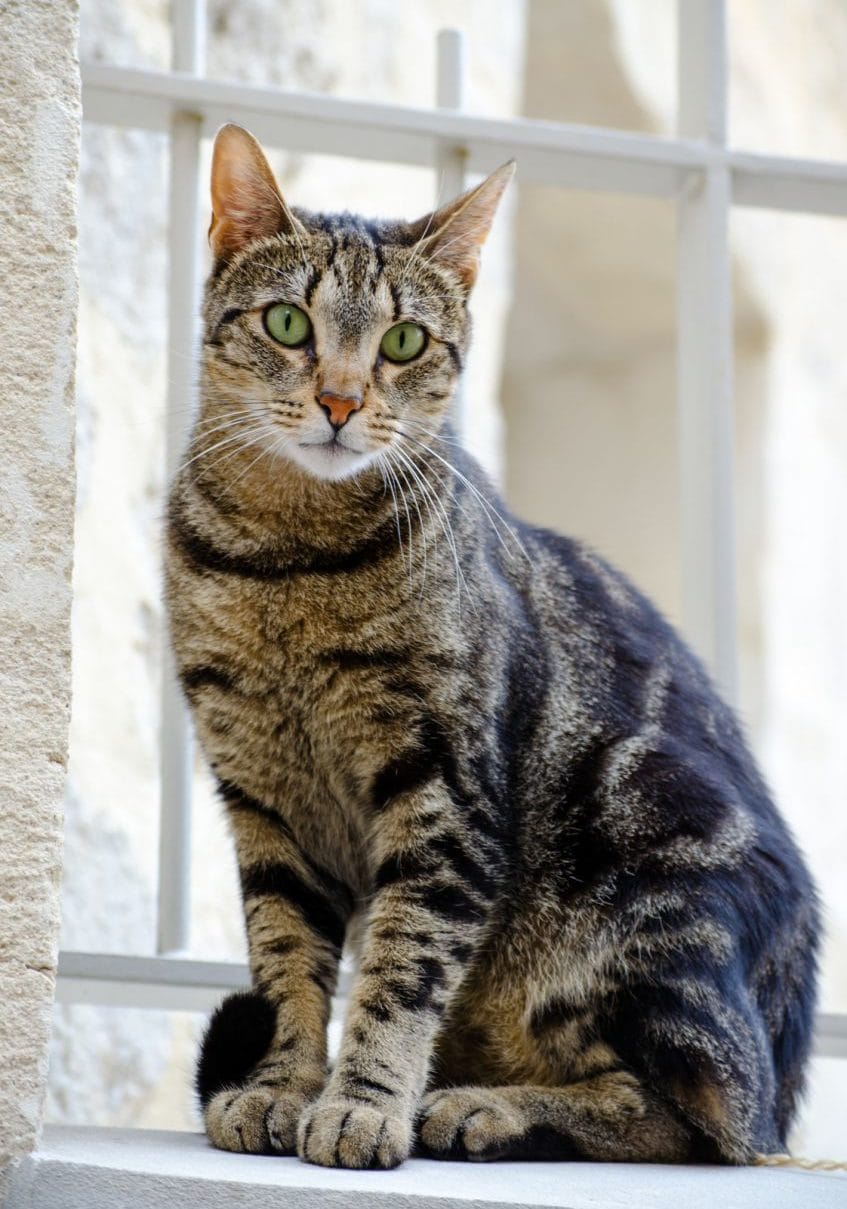 The species then began to become even more widespread and domesticated cats began to resemble how we see them today.

The transition from wild cat to modern domesticated cats has left their DNA remarkably unchanged, indicating that felines fit into domesticated life without too much trouble.

The lead researcher on the project from Institut Jacques Monod in Paris, Dr. Geigl explains:

There was very little breeding and selection going on in cats up the 19th Century, in contrast with dogs. The cat was useful from the very beginning – it didn't have to be changed. 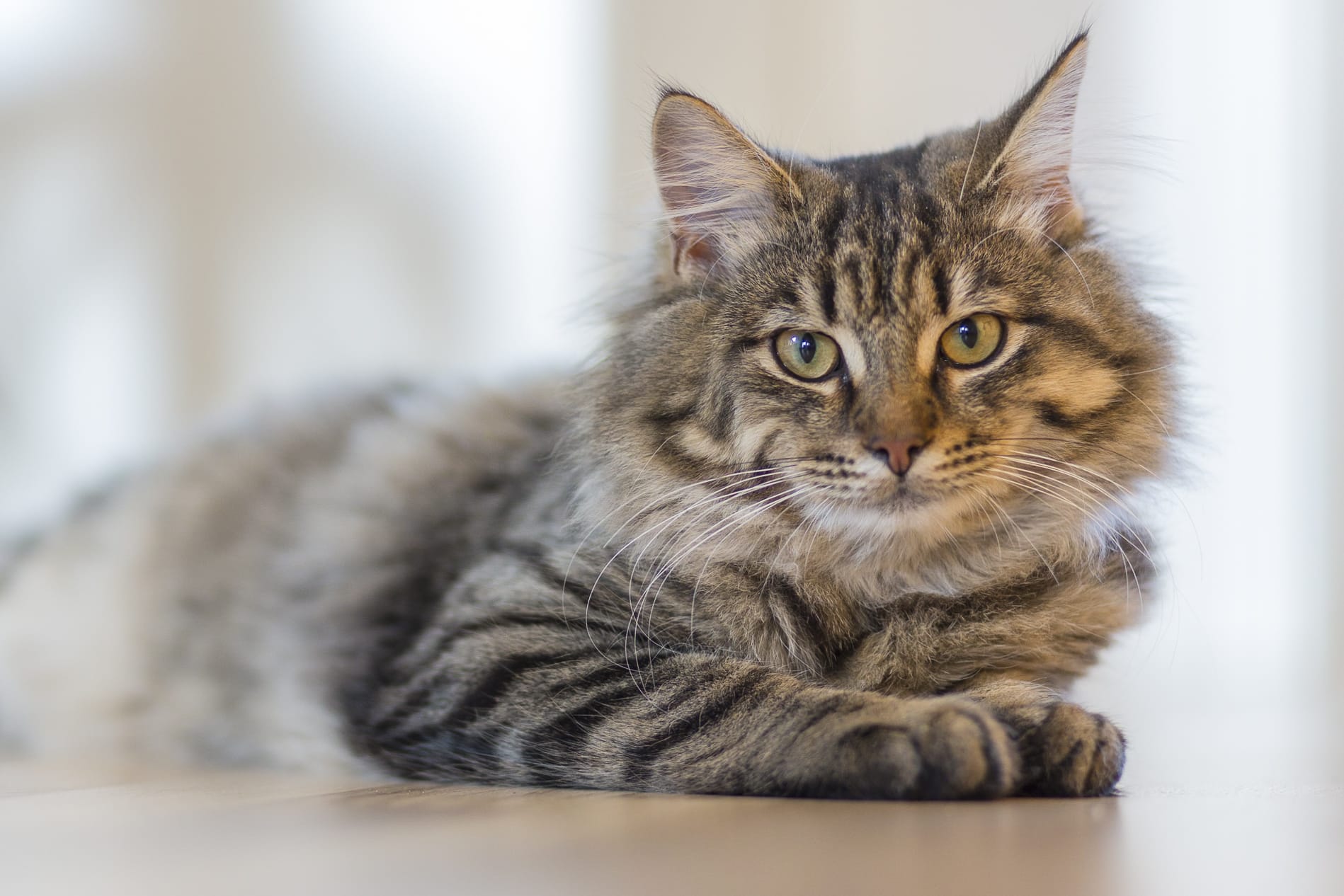 Ultimately, the research suggests that cats domesticated themselves and conquered the world in doing so.