On Friday March 30, Peter Robson received a visit from a very special friend, Shep, his dog. After being diagnosed with fibrosis of the lungs, Robson was submitted to Ninewells Hospital in Dundee, Scotland and his final wish was to be reunited with his beloved companion one last time.

Before he died, caretakers at the facility made an exception to their no-pets policy in order to fulfil Robson's dying wish. After the death of his wife eight years ago, Shep had become Robson's companion and the two were inseparable. However, after being diagnosed, Robson feared he may might never see his dog again. 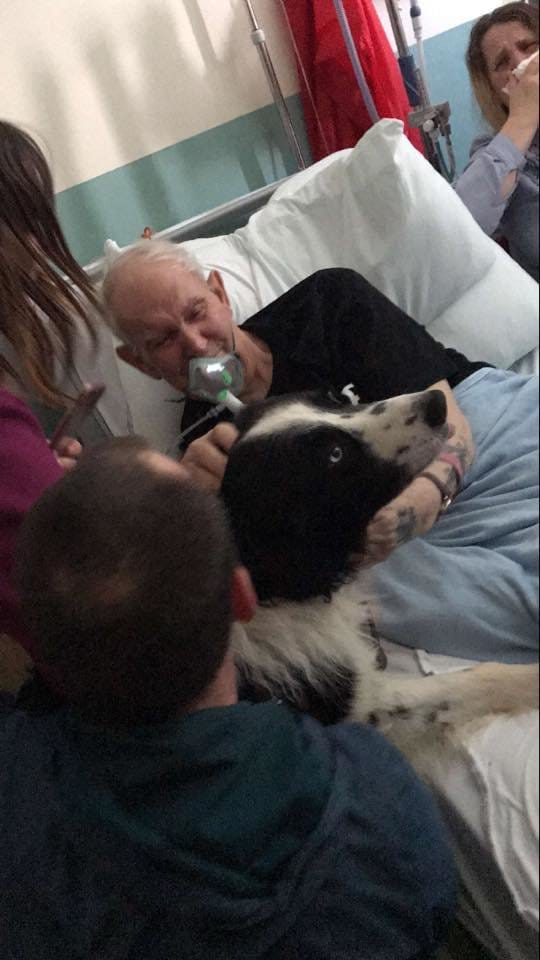 Robson's granddaughter, Ashley Stevens, was there with her family as Shep was led in to bid his friend goodbye. Stevens wrote online, thanking the hospital staff for making that moment possible. The Dodo reported the story, quoting her saying:

Still in shock that the wish was granted and they went above and beyond today and made a dying man very happy.

Unfortunately, later on that day, Robson passed away at age 70. But while it will still take time for Shep and his family to cope with their loss, they're taking solace in knowing that he was surrounded by those he loved — including the dog who had always meant so much to him. 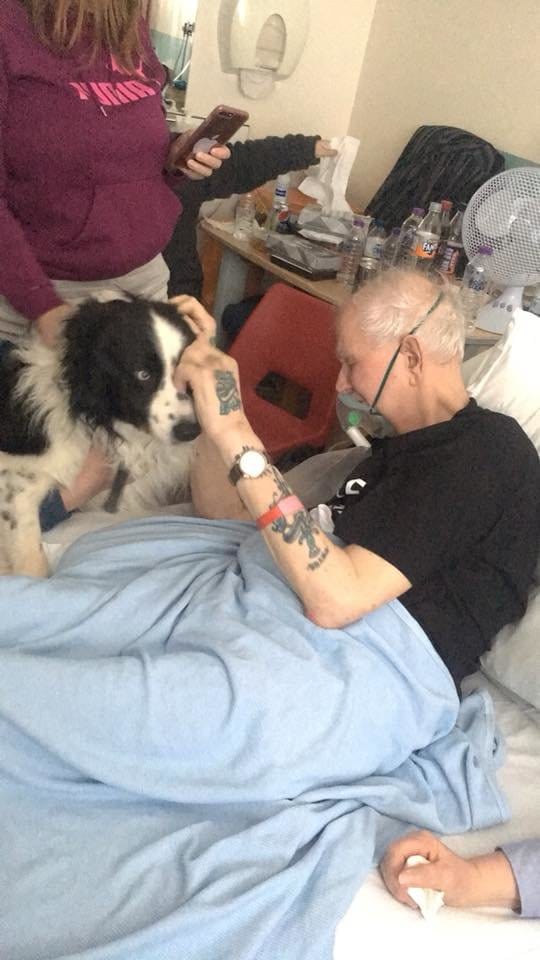 Stevens said that "we're very grateful for that last memory".