The Shepherd family, from the town of Murwillumbah, had a strange surprise in the beginning of April. Leigh's wife noticed their neighbors' horse, Tilly, having difficulty in the heavy floods that were taking over the properties. Leigh decided to help the poor animal, who was exhausted, after his wife called him. He told the site ABC News:

I couldn't stand all my friends saying 'you let your wife swim out into flood waters, what were you doing?'. 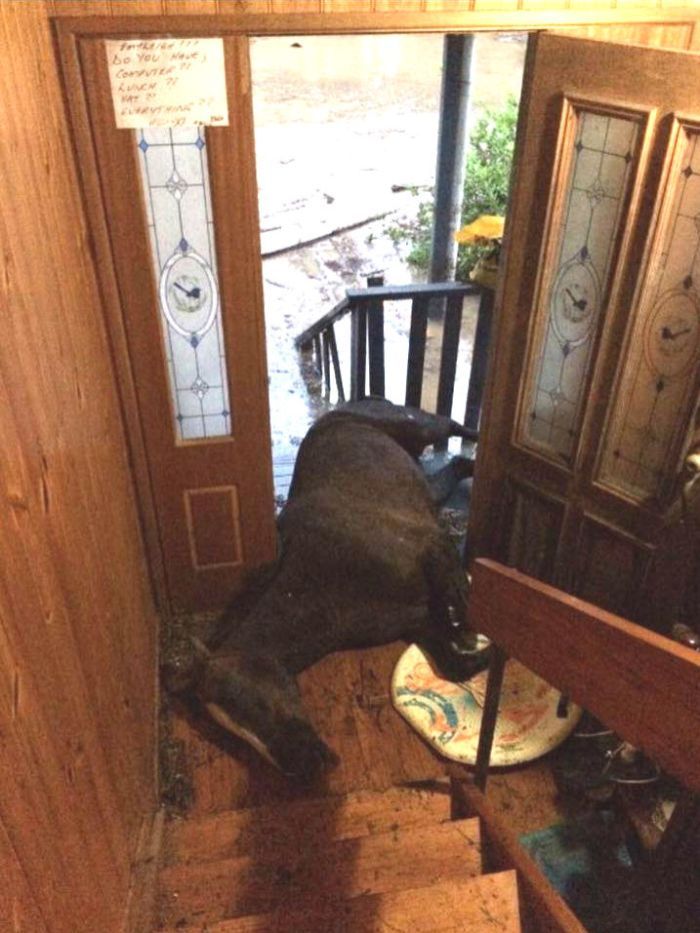 After hours of useless attempts, the family finally decided to attach a rope around Tilly's neck and pull the tired animal into their house, but she collapsed on the doorstep. They managed to keep her head above water for five hours, as the floods gradually calmed. 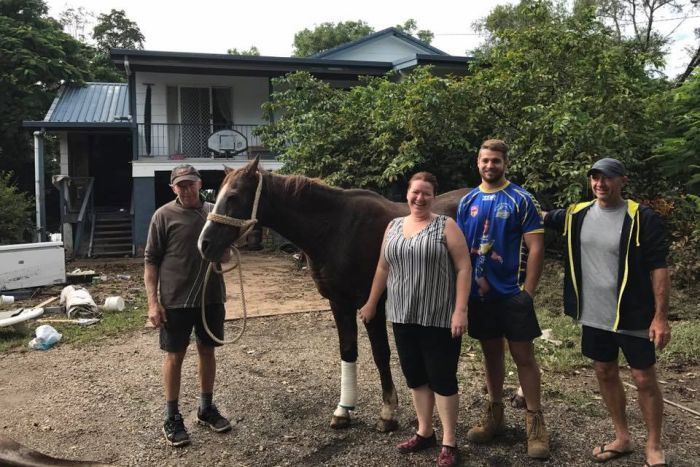 The horse was extremely lucky, as she recovered well from her injured leg after this exhaustive ordeal, thanks to the grace and courage of the Shepherd family. Since then, Tilly has been returned home to her best friend, Snooky, an adorable pig. 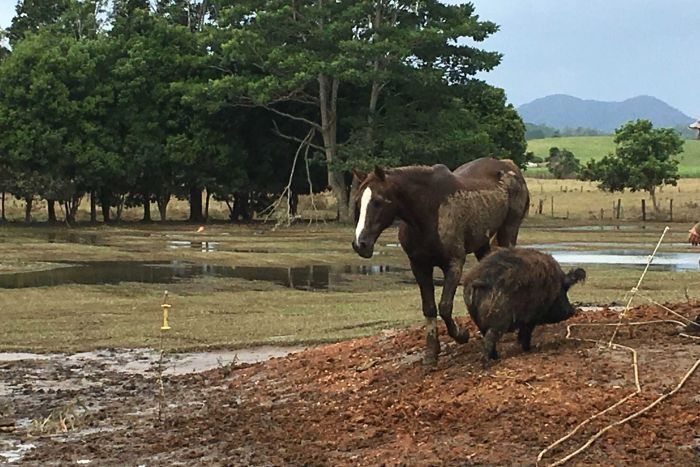