At the end of November, Cheltenham Racecourse, an English course famous for the Cheltenham Festival that takes place every March, faced criticism after four horses died over just three days. 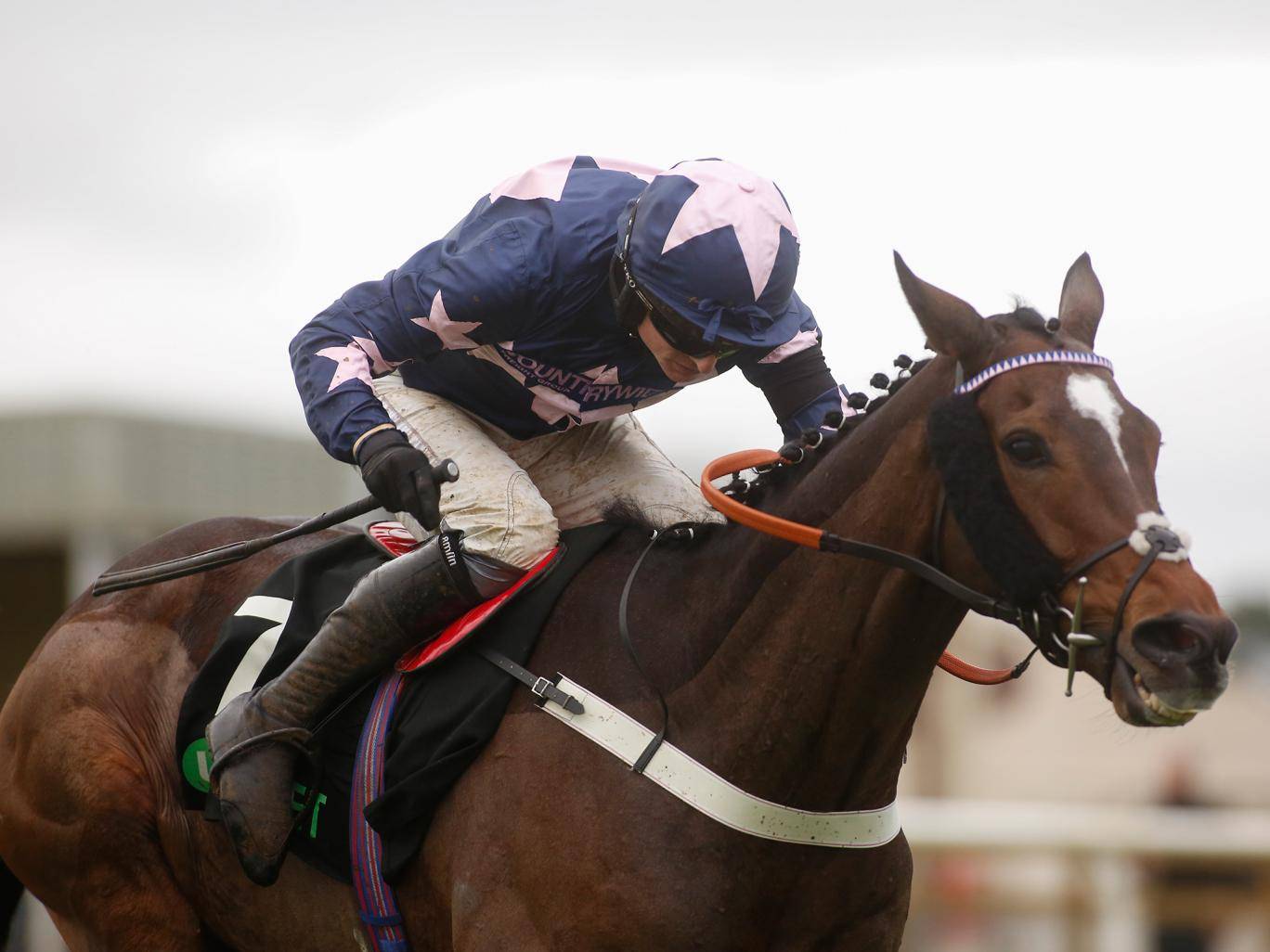 The horse's deaths have provoked an angry response from both the public and jockeys, who said that racecourse management hadn't kept the race track in a good condition, leading to many of the horses slipping or falling when they landed or stumbled.

The four horses, who died between November 17 and 19, raged in age from four to nine years old. One, Glenmona, died of her injuries on the field, while the other three were put down after being examined by veterinarians.

The first horse to die, Counter Shy, pulled up lame in a hurdle race, while the second, Need-To-Know, slipped while landing and snapped his hind leg during the cross-country event. Glenmona lost her footing and stumbled during a gallop, and 6-year-old London Pride suffered a horrific fall after jumping a downhill hurdle, landing on his head and twisting his neck. 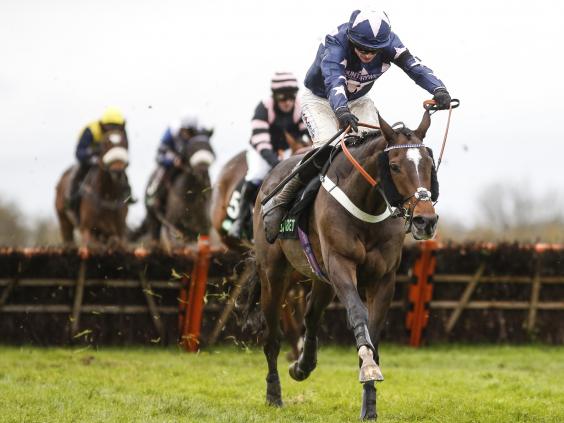 The accidents have raised the death toll at Cheltenham this year to 11, overtaking the 10 deaths seen at the racecourse in 2016. According to the jockeys, who spoke out after the races, the ground they had been running on was unstable and marshy, and is to blame for the deaths. Jockey Brian Hughes told The Independent:

The track should be ashamed of themselves, watering so much. That's horrendous ground.

Other jockeys confirmed this, adding that the wet weather hadn't helped matters. Stan Sheppard likened running over the track to "galloping through PVA glue".

Although the race organizers have acknowledged that bad weather altered the quality of the track, they deny any responsibility for the accidents. Cheltenham's course clerk, Simon Claisse, said:

On the Friday [the first day of racing] it was good and the clock backed that up. Once opened up it rode slightly easier the next day. We've not touched it since. We had 12mm of rain yesterday on good to soft ground that's turned it soft and heavy. 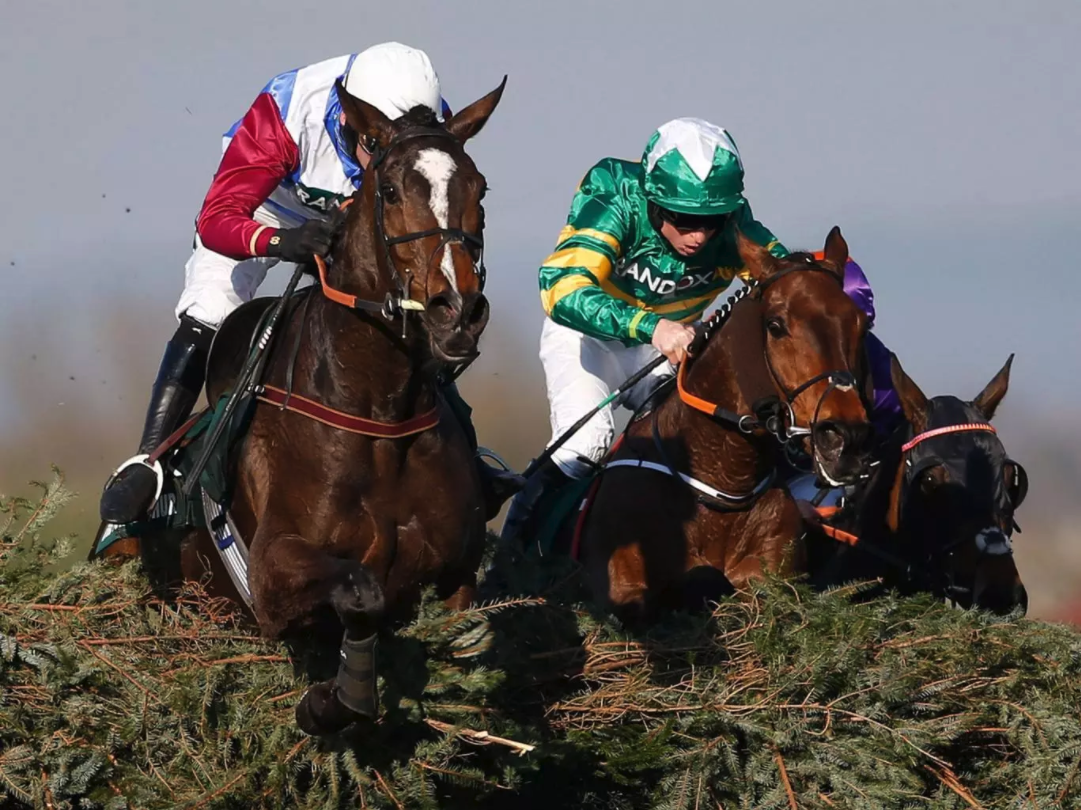 After unwatchable scenes of horses falling and breaking down injured, and four young, innocent horses dead at the end of three days’ racing, questions must be answered and people held responsible for this blatant animal abuse.

The British Horseracing Authority and Jockey Club Racecourses can no longer excuse the deaths of horses as ‘accidents’ or hide behind weak and pathetic statistics as they usually do.

In her opinion, if they cannot protect animals from suffering unnecessarily on the track, they should not race them there. Animal Aid has called for Cheltenham Racecourse to be closed.

Their investigation into horse racing state that around 200 horses die on the track every year, while retired racehorses often end up being sent to the abattoir once they lose their 'value'. 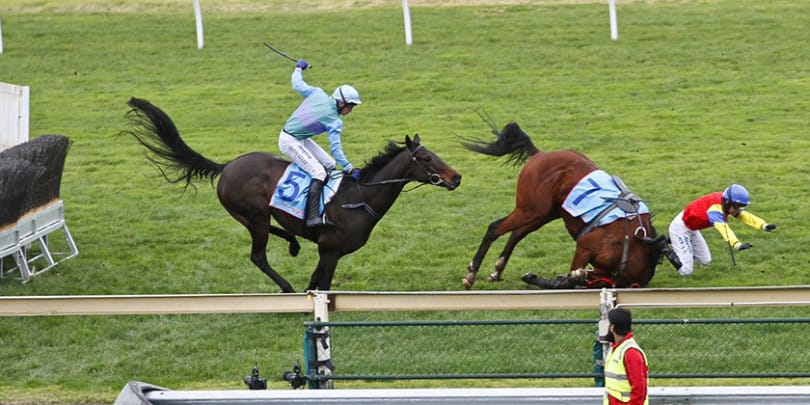 Animal Rights groups have been denouncing the horrors that terrorize competition horses for many years. An article published in the New York Times in 2012 estimated that around 20 horses die in American rings and racecourses every week, mostly from overdoses of performance-enhancing drugs.

Incidences of cruelty involving these animals are disturbingly widespread. An investigation by Peta from 2014 accused famous American jockeys of – among other things – making their animals run faster using electric shocks.

You can find out more about organisations which help retired racehorses such as the Homes For Horses Coalition, the Unwanted Horse Coalition and the Thoroughbred Aftercare Alliance on their websites.