Two brothers from Redcar, England, caused outrage last year after they filmed themselves repeatedly throwing their bulldog, Baby, down a flight of stairs. 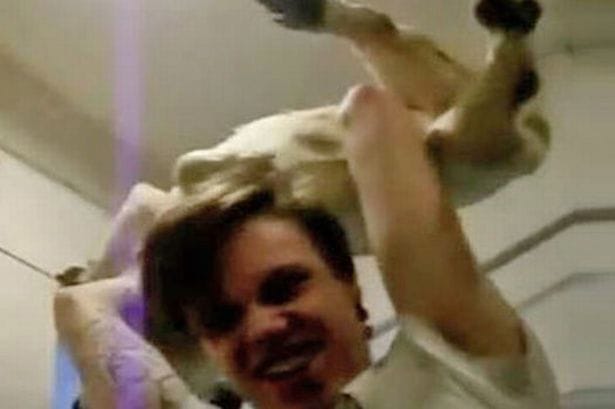 The cruelty continued as they stomped on her and head-butted her. The dog had to be put down three months after the incident

Andrew, 22, and Daniel Frankish, 19, were promptly arrested and charged, and eventually pled guilty to animal abuse.

But when it came to sentencing, animal activists and the public alike were horrified when the judge gave the brothers a two year suspended sentence. Meaning if they don't violate probation, they will never step foot in jail.

A petition calling for justice for Baby gathered almost 500,000 signatures. One group decided to fly a banner over the stadium of the two men's favorite sports team which stated, "Jail the Frankish Brothers." 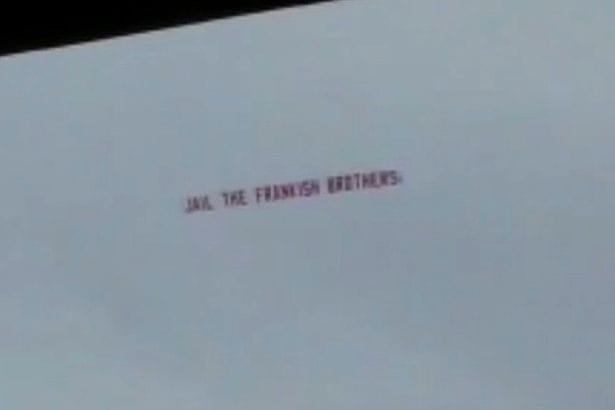 Other cases in the region have raised similar concerns, including a case where two men put a nail through the skull of a dog to "euthanize" him, and will likely serve only two months in prison.

The maximum sentence in England and Wales is six months, the lowest in all of Europe. One MP is trying to change that.

Anna Turley has put forward a bill to increase the maximum sentence for animal cruelty to five years.

The current sentences available to courts to punish animal abuse are not working. They often mean the perpetrators of cruel acts towards animals just receive a slap on the wrist. If we do not properly punish these people then as a society we are essentially legitimising abuse against animals. 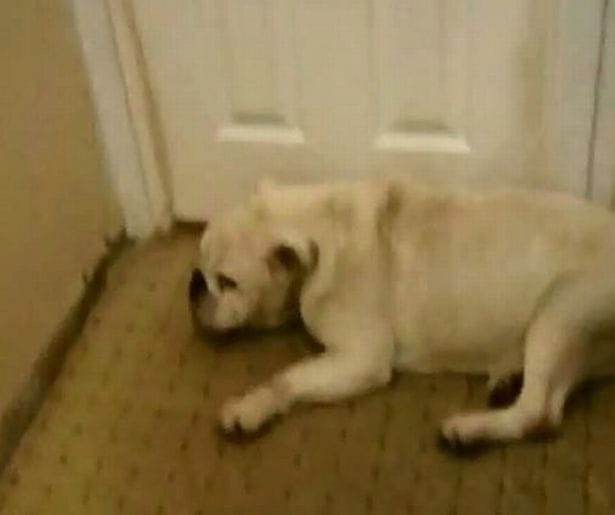 There have been numerous other extreme cases of animal cruelty which have been under punished in the country, which has seen an increase in crimes that harm animals "in disturbingly inventive ways."

Turley's bill is currently being read over by the House of Commons, but you can show your support by signing the petition demanding action from legislators.