Life for dogs in a shelter is often overwhelming. They're not quite sure why they're there, but they desperately want to get out.

This is why so many animals are quick to pounce on the first person they see. Waiting excitedly, greeting everyone who comes near them with affection. 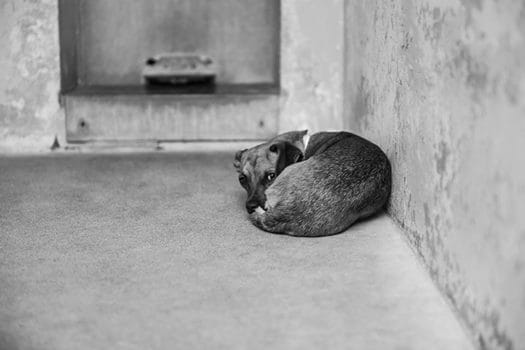 But for some dogs, the trauma of their experience leads them to retreat further in to themselves.

This was the case for one dog in the Baldwin Park Animal Care Center, a shelter in Los Angeles. The canine didn't even have a name, only adding to her isolation.

When photographer John Hwang came to the shelter on May 6, she was curled up in a tiny ball, seemingly trying to make the lifeless concrete cell disappear.

She didn’t come up to the fence. She was way in there — a tiny little dog curled up in a ball in a kennel that was just dark and cold. 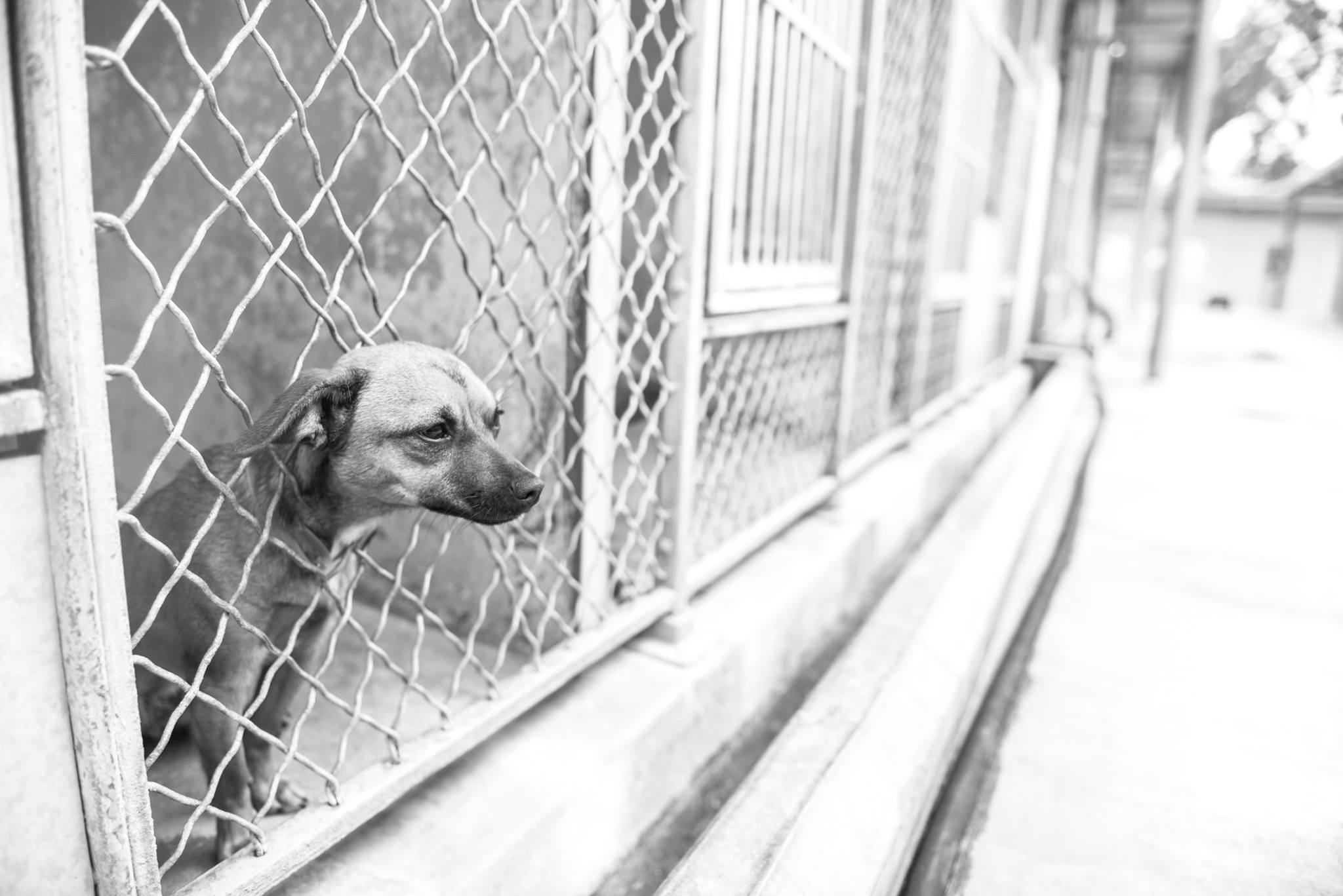 But Hwang has a way of bringing out the best in unwanted animals. He has photographed cats and dogs, showing their true beauty to the world in hopes it will help them get adopted.

This time was no different. As the photographer quietly approached the enclosure, he managed to capture the change that went through the little canine, as she mustered up the strength to try trusting again. 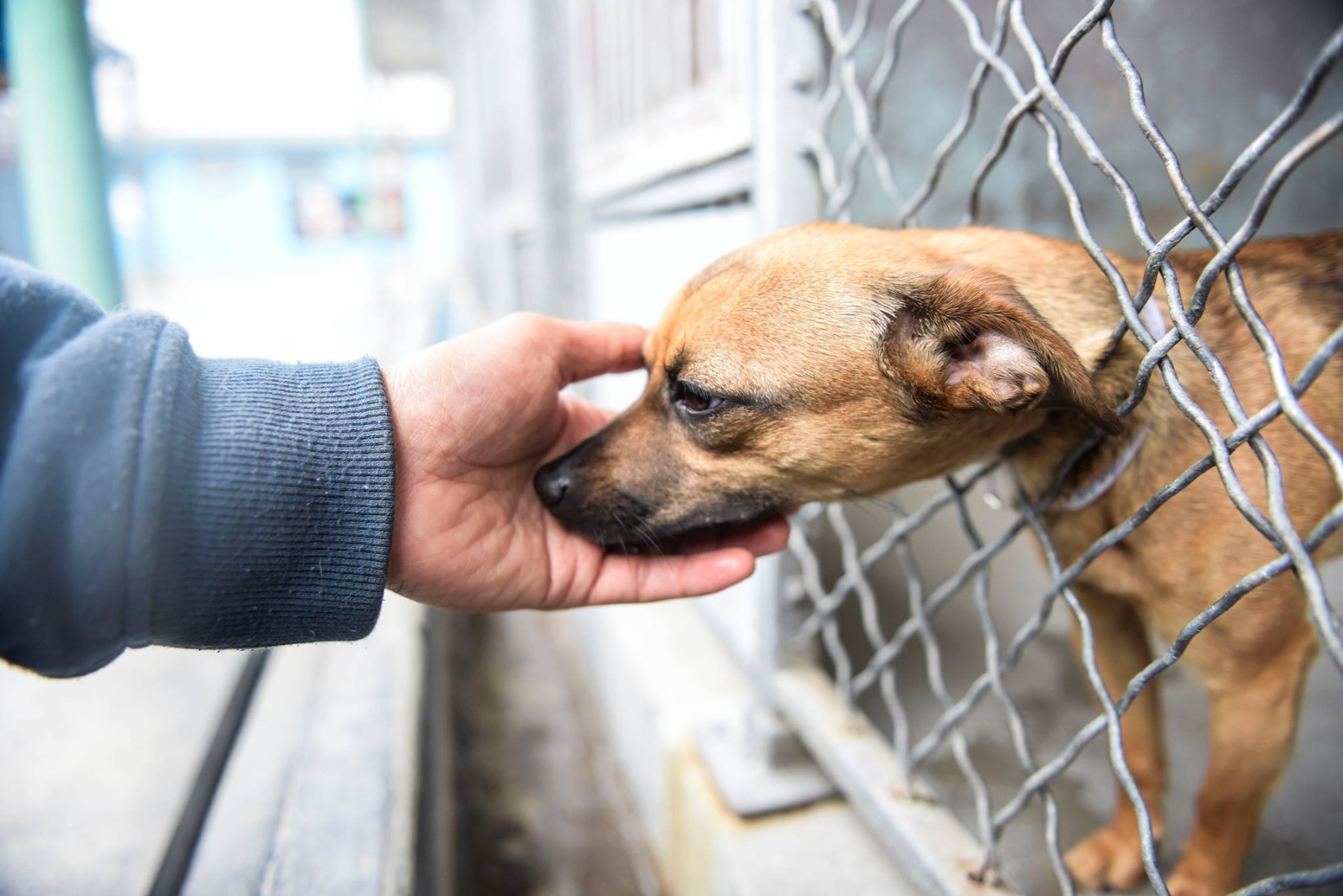 It was just so beautiful the way she reached out to me. I felt like she was doing all the work. She was reaching out to me. And I thought, ‘I want to be able to capture that and show just how much she was wanting to connect with somebody.

The incredible images were shared on Facebook hundreds of times. A few days later, he learned that the unnamed dog had been adopted. And she will finally get a name. 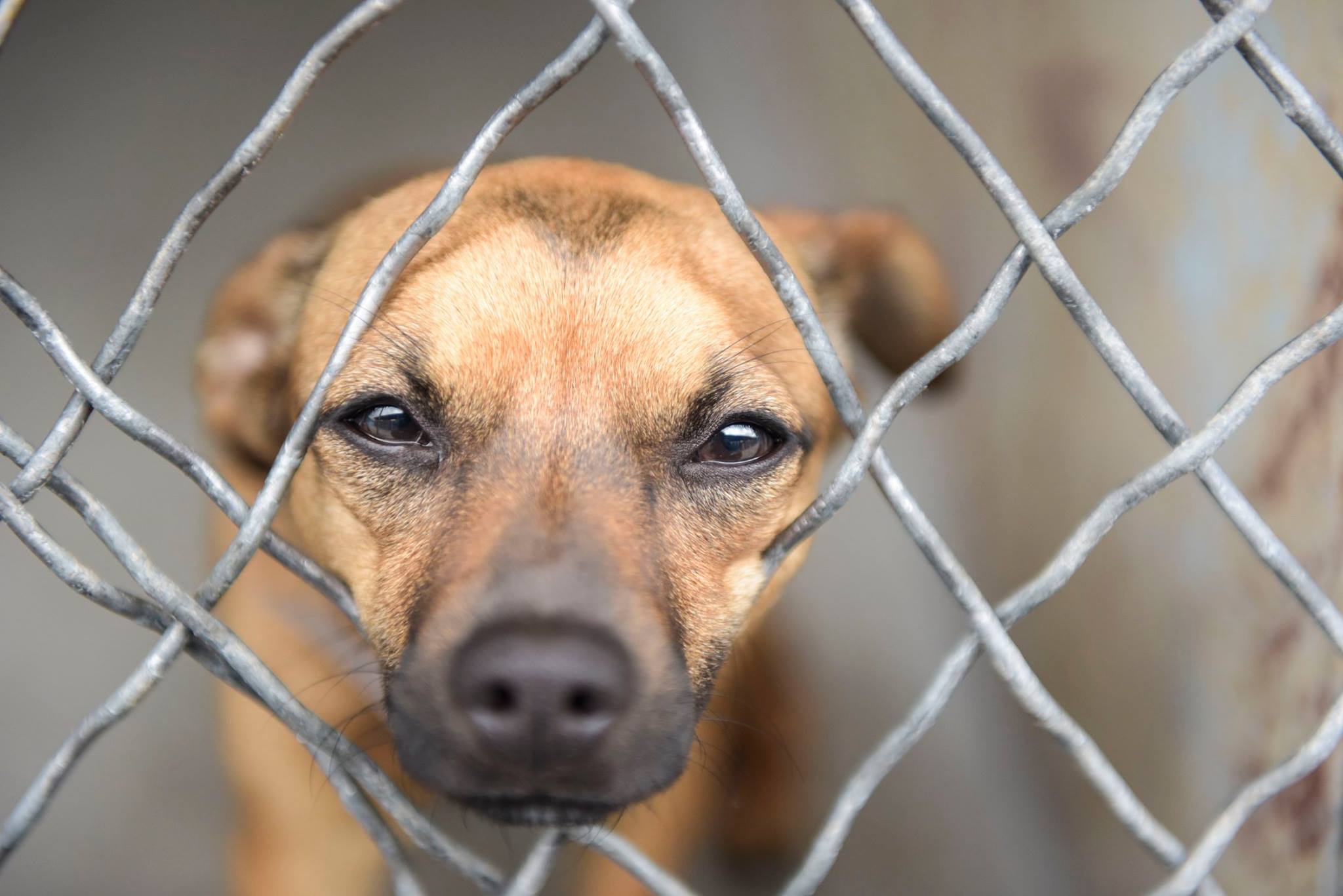