A Florida highschool has come under fire after it emerged the schoool had hired a caged tiger for the annual prom, as reported by the BBC.

Christopher Colombus High School in Miami held a jungle-themed prom on Friday the 11th of May.

A video of the tiger pacing in distress while caged in close proximity to fire-breathing performers was posted on social media by Mari-Cris Castellanos, the sister of a student attending.

The clip has now gone viral and led to an uproar in on social media over concerns of animal cruelty. 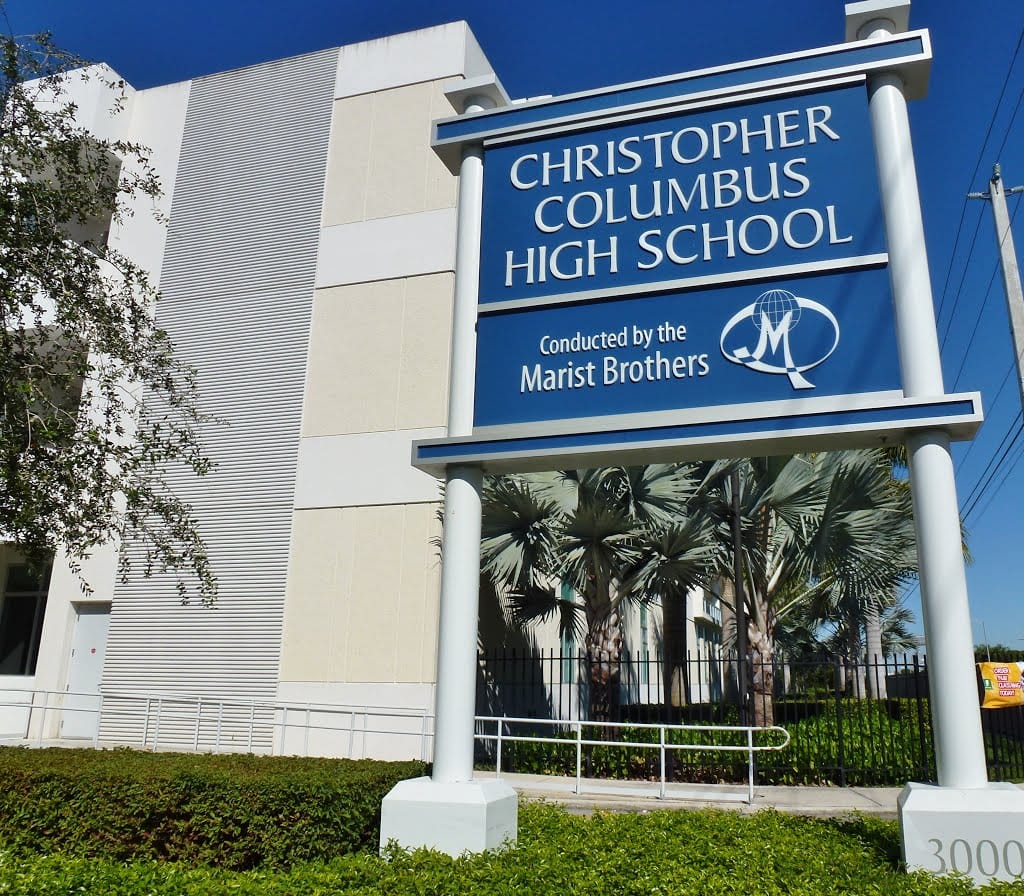 The school's principal, David Pugh, has since apologised for any offence called, though did not address the accusations of animal cruelty. In a statement on the school's website, he said:

Some individuals have expressed their sentiments about the use of animals as part of a performance at prom. We recognise this decision has offended some and for that we apologise. We all have learned a great deal from this experience.

Mari-Cris Castellanos, who posted the videos of the tiger, said on Facebook:

How shameful for Christopher Columbus High school showing its students on prom night who is the 'king of the jungle'. This poor tiger was used as an exotic amusement for the mindless teenagers who were present. Why does CCHS allow such animal cruelty?"