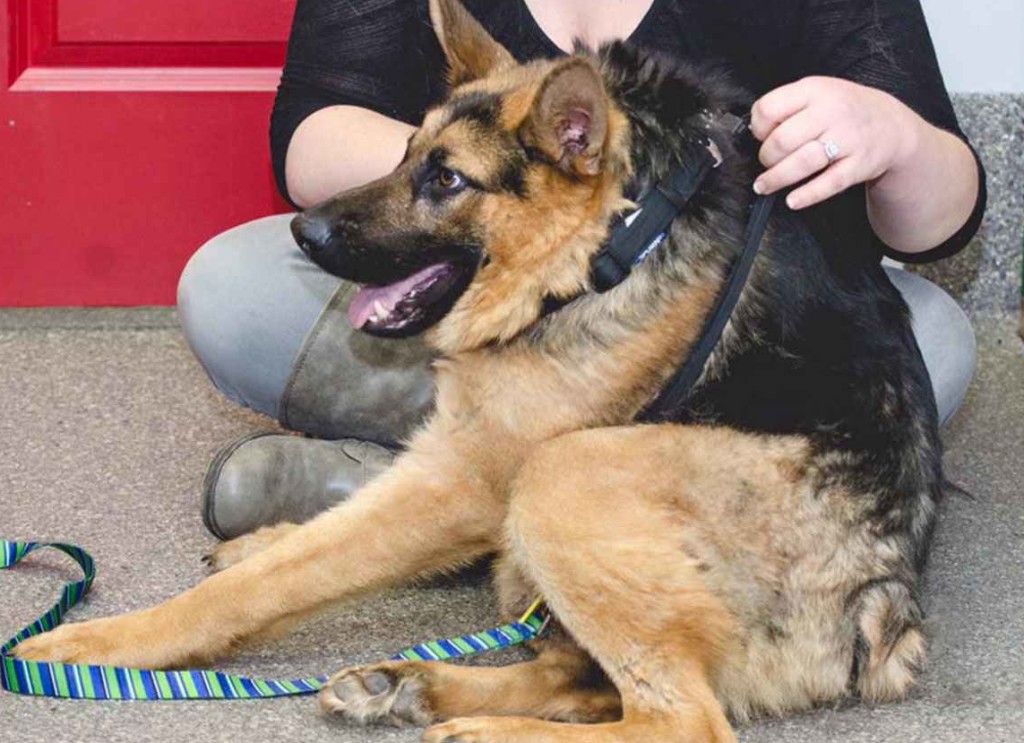 This disease means that his spine is deformed and means it is harder for him to move about like a normal dog. It also prevents him from being able to turn his head.

Quasimodo was recently found by a shelter in Minnesota, US, who noticed him wandering around the streets alone. He had a collar on which was fastened so tightly around his neck that his skin was started to grow over it. A clear sign that the poor dog had been on his own in the world for a while. 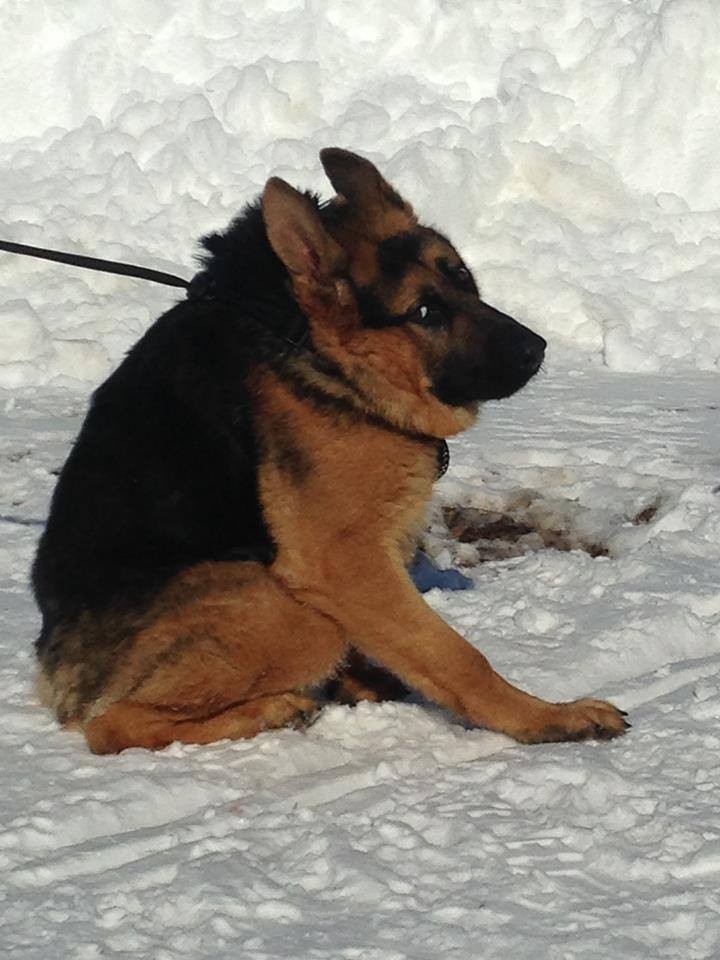 The charity Second Hand Hounds took the abandoned dog in and named him Quasimodo after the character in the Hunchback of the Notre-Dame.

The vets reckoned he was about 4 years old. But it was difficult to know because his rare spinal condition makes him look a lot smaller than most adult German Shepherd's his age. 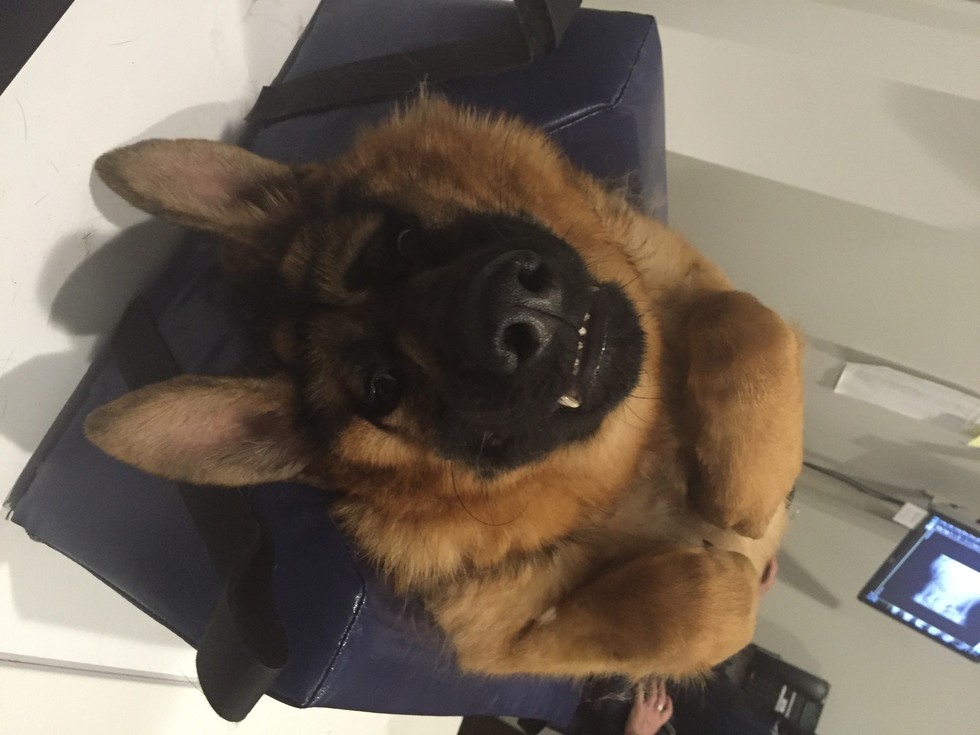 Some recent tests show that his spine is twisted and may interfere with his vital organs. He is therefore going to have surgery tomorrow to help prevent any future harm caused. 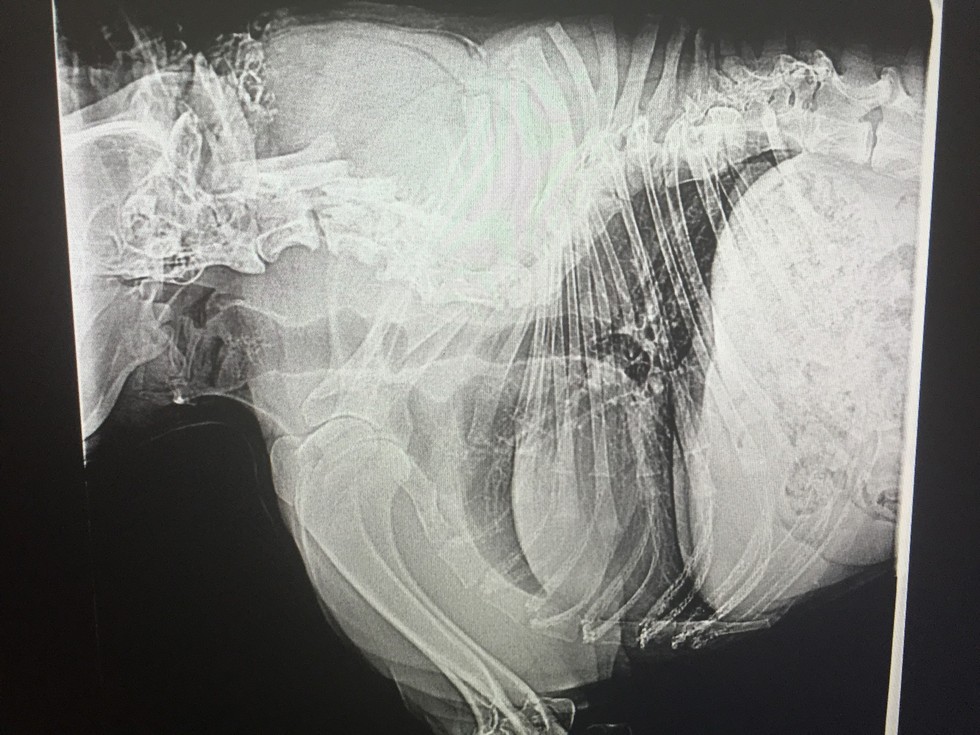 But despite his extremely rare condition, nothing can stop Quasimodo from bursting with energy and love, always up for a cuddle or some playtime. The volunteers at the shelter say he is very affectionate and loves playing with the other dogs.

The vets have also confirmed that his condition is not causing him any pain at all. 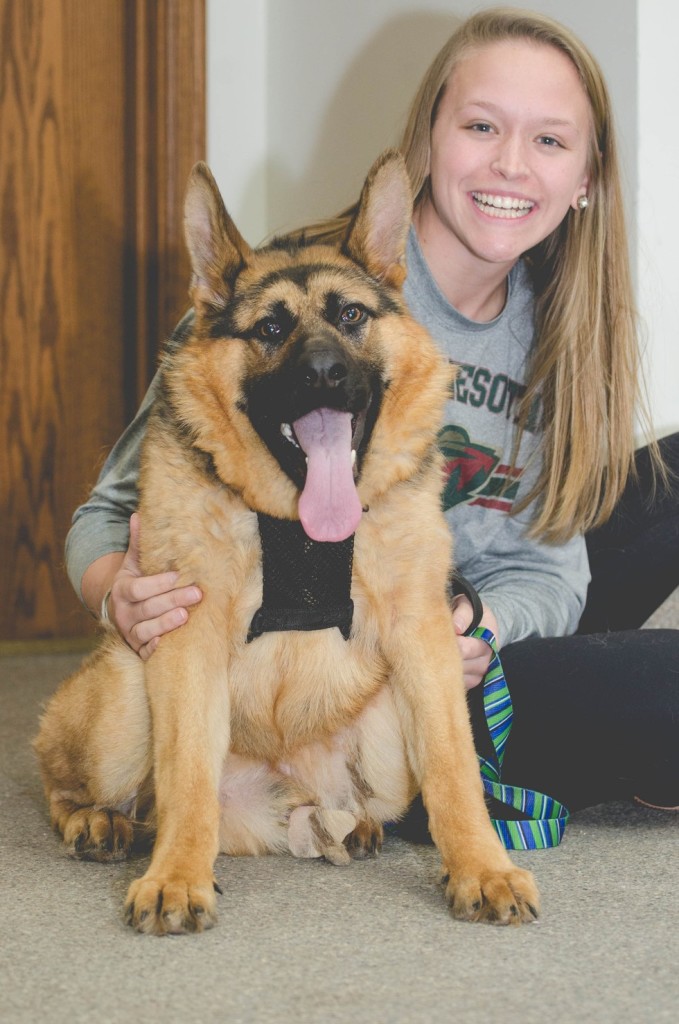 A recent star on the web, the shelter has already received numerous calls from people wishing to adopt Quasimodo. At the moment, the dog is under medical surveillance while he undergoes a few operations, but he'll be on the mend and in a new, loving home very soon! 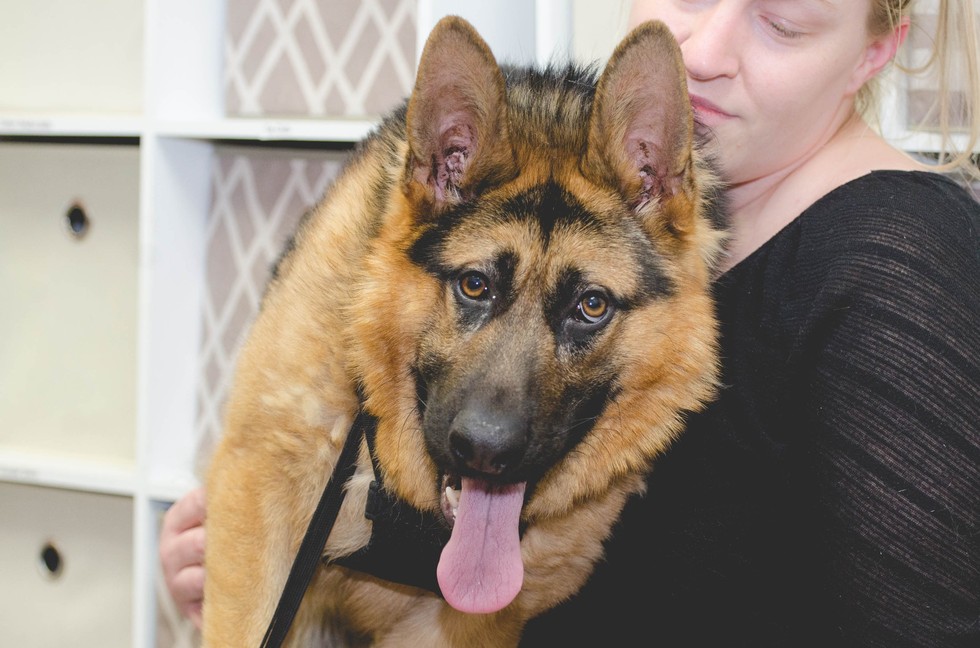 If you want to keep up to date with Quasimodo, and learn about the 13 other dogs affected by this condition, you can follow his Facebook page. It's already racked up over 40,000 followers!

QuasimodoWe want to introduce you to someone SPECTACULAR. This is Quasimodo. He is a purebred German Shepherd with Short Spine Syndrome. He is a friendly, wonderful, sweet boy who is one of thirteen dogs in the world with this rare condition. We are SO excited to meet him and welcome him to our Secondhand Hounds family.

We love our special cases. And we love to keep you updated on these unique, amazing animals that we fall so deeply in love with.

We hope you love Quasi as much as we do!