One Australian mom had the scare of a lifetime when she went outside to check on her two-year-old daughter and found her dog, Mack, foaming at the mouth with a dead tiger snake a few feet away.

Jo Shaw called her daughter, Carmen, and the three-year-old boxer into the house, but soon realized there was a problem when they didn't come in.

Her daughter had been on the trampoline when Mack spotted the snake getting too close to comfort to the young girl. 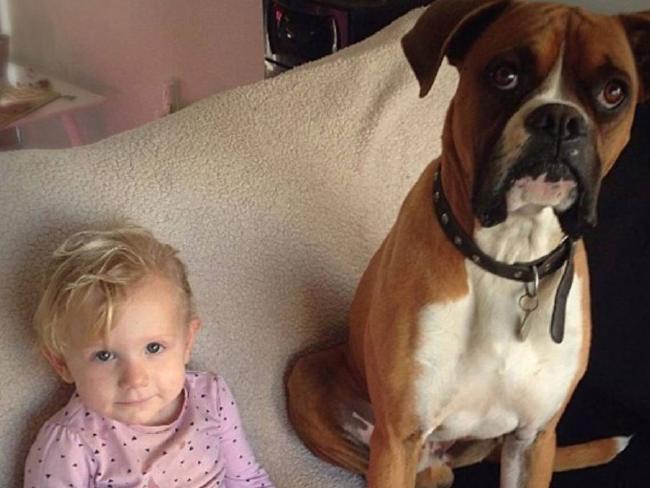 He decided to protect his best friend by putting his own life on the line.

Shaw rushed the dog to the vet where they found several bite marks on his body. She wrote on her GoFundMe page:

He is in a touch and go situation as the venom has caused kidney damage and he is being ventilated, his chances of survival is still at a 50/50.

The emergency vet bills cost upwards of $6000, and the family was not sure how they were going to manage to pay for his care. 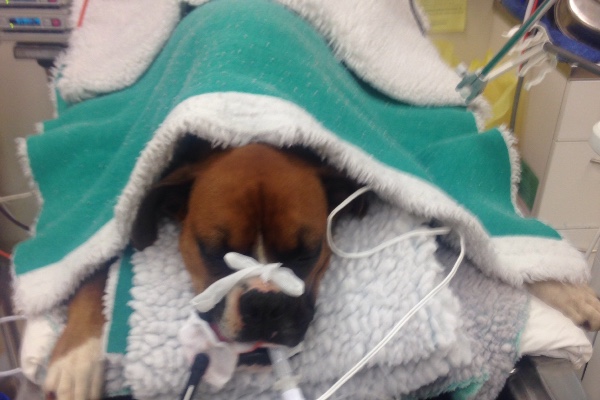 They decided to put up their prized vintage car for sale to be able to afford the life saving treatment. Her friends, touched by the story, convinced her to get a GoFundMe page instead.

The story went viral, and well-wishers from all over the world chipped in to help save the hero dog. They reached their goal in no time, and now Mack is slowly on the mend.

Even though it might take a while, the family is thrilled to have their boy back for Christmas. 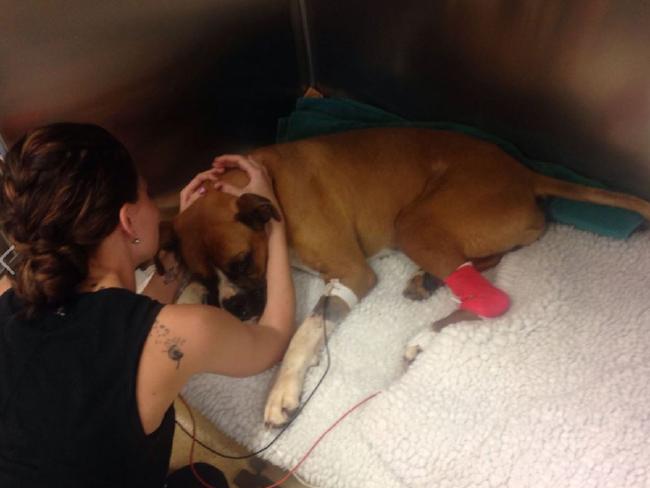 A week ago we weren’t even sure that we were going to have our dog with us. Santa is definitely coming and we couldn’t be happier. Having him here is more than we could hope for … We see him as our son, as our everything.

Mack will be able to spend Christmas with the family he loves so much, and will be reunited with the Carmen, who he was willing to give his life for.