Police in Prince William County, Virginia, reported that a 10-year-old girl had been saved from abduction by her loyal dog.

The girl was walking her dog in the Woodbridge area when she was approached by a man in his late teens or early twenties. A statement released by the police on Facebook states that he then grabbed the girl by the arm and attempted to abduct her. 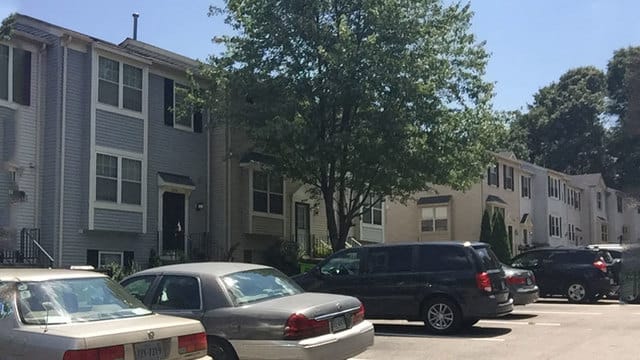 What could have happened next is unthinkable, but luckily the girl's dog bravely leapt to defend his young guardian. The canine bit the attacker, making him let go and causing him to run from the scene, fearing he could be hurt more viciously by the determined hound.

The police were contacted shortly afterwards and searched the area with a K9 unit, but did not find the suspect and released a description of him on Facebook.

Thanks to the actions of one plucky pooch, the girl involved in the attempted kidnap was completely unharmed. Well-wishers on Facebook have lavished praise on the anonymous hero, hoping that a steak dinner, treats and belly rubs are being sent their way.

Although the girl might be understandably scared, hopefully she feels a little safer, knowing that her best friend always has her back.

If you have information about the incident, you can call the Prince William County Police Department on (703) 792-6500.