After two months of evading capture, Hermien the cow has finally been rescued. The heroic cow, who became a social media sensation after she escaped being loaded on to a slaughterhouse truck in Overjissel, the Netherlands, eluded vets, farmers and police after fleeing into the nearby woods.

Hermien was seen raiding a nearby farm for food, but attempts to catch her by planting food laced with knock-out drops in the barn also failed. Eventually, her adventure came to an end after a vet used tranquilliser darts to subdue her. 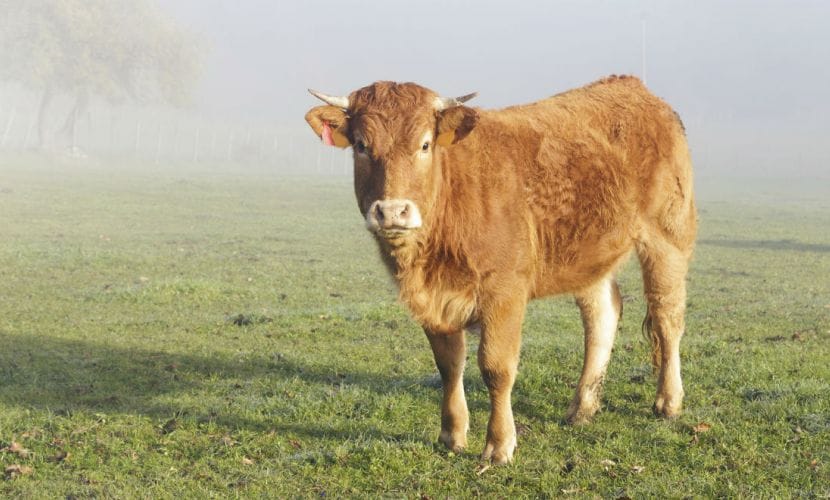 Source: I Am Expat

Her tenacity has captured the hearts of people everywhere with an astonishing $50,000 being raised through a crowdfunding campaign organised by the Party for the Animals (PvdD). They said in Tree Hugger:

The money will be used to ensure that for the rest of her life, Hermien will be well cared for in cow shelter “De Leemweg”. The shelter is entirely dependent on donations, and adopts and looks after cows from the Netherlands that have escaped from slaughterhouses, cows that have been neglected, or, for whatever reason, have nowhere else to go. In the shelter, cows are allowed to live a quiet and peaceful life until their natural death.

The three-year old Limousin cow's spirit and determination are an inspiration to us all and have inspired a plethora of hashtags on social media: #JeSuisHermien, #GoHermien, #HelpHermien, #FreeHermien and #MeKoe (koe is the Dutch word for cow), to name a few.

Even the Royal Family caught wind about her, with Pieter van Vollenhoven, former son-in-law of former Queen Beatrix saying "we’ve got to save Hermien. Let’s all buy her together and give her freedom". 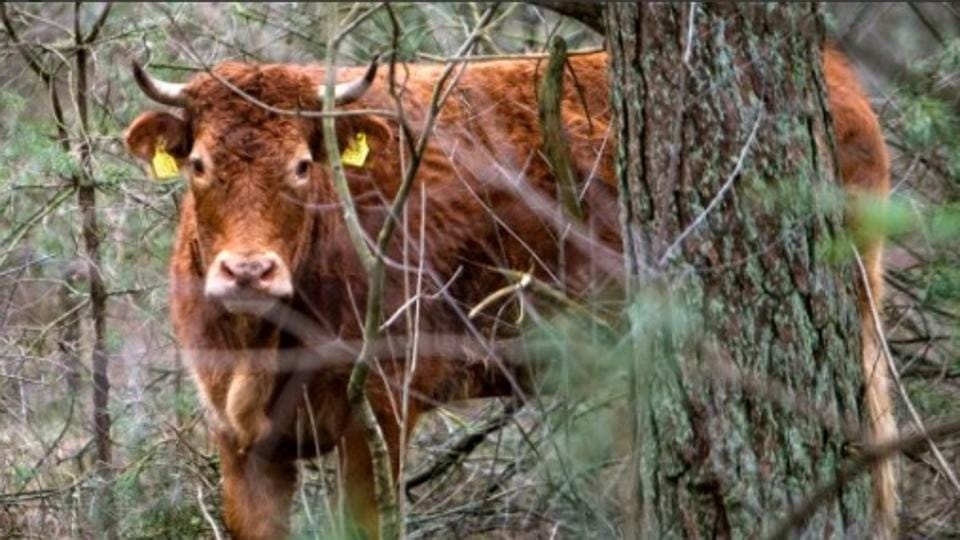 Source: The Party for the Animals

People everywhere are delighted that she has finally been rescued and can now live a peaceful life in the pastures. The daughter of Hermien's owner said:

The last few weeks have been very stressful. She was walking over roads, which wasn’t safe. She also upset a lot of neighbours because she destroyed their fences.

This isn't the first time cows have attempted to escape their awful fate. At the end of March last year, six cows escaped from a slaughterhouse in Saint Louis, Missouri. Terrified, they wandered around the downtown area for several hours before being intercepted by police.

If you would like to know more about the Party for the Animals and perhaps get involved with their work, then click here.