The Yulin Dog Meat festival in China's Guangxi province generated massive controversy this year, as it has every year since it started in 2009.

The festival, which takes place during the summer solstice, sees between 1000 and 10,000 dogs and cats slaughtered to cater to the people who flock to see it and try the dishes. 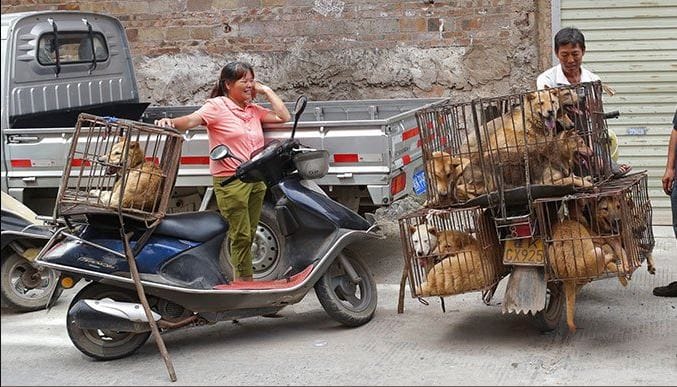 Although it seems to be fairly popular, worldwide distaste has lead the local government to distance itself from the festival, claiming that it has no part in organizing it. Similarly, the Chinese public and officials are quick to point out that the vast majority of Chinese people do not consume dog meat, or at least don't eat it regularly.

This is true. Recent studies have shown that apart from in rural parts of the south and for people in the Korean minority, eating dog meat is uncommon and always has been. In fact, most Chinese people see dog meat as a kind of medicine which helps control body heat, but 70% of Chinese people have never eaten it. Of those who have, most said that they did not know they were eating dog meat at the time. 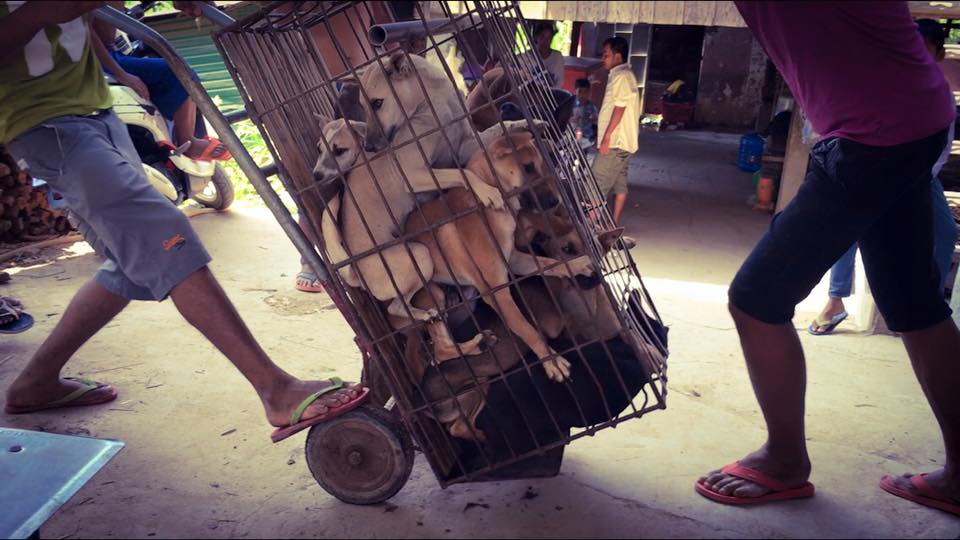 Throughout China, particularly in larger cities, the loosening of laws forbidding them as "luxuries" and the popularity of Western media lead to a rise in dogs being kept as pets and animal activist groups, which means that much of the backlash against Yulin comes from within the country.

So why do so many defend the festival and why are sales of dog meat growing?

The answer is that it is a very lucrative business for criminals. Guo Peng, an academic at Shandong University, says that although sellers at Yulin's festival say that they get their animals from farms, animal activists have been unable to find any. Meanwhile, many of the dogs found on lorries being taken for slaughter are found with collars, leading many to suspect that they are actually stolen pets. 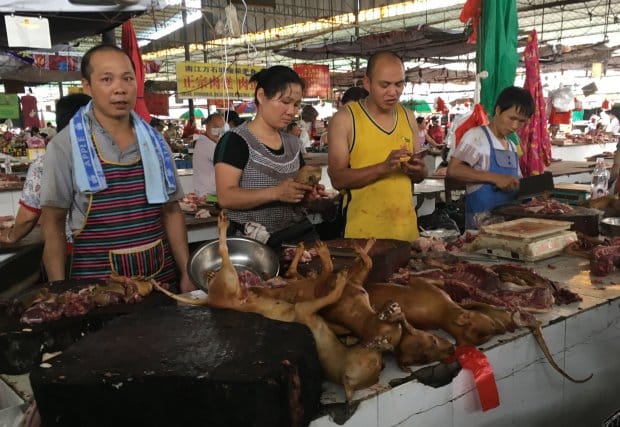 A hunter interviewed by Guo confirmed this theory, saying that he goes from village to village shooting dogs he sees with poison darts. This is the most common method of of killing the animals, even though it contaminates the meat. This is allowed to continue because there is no regulation in the sale of dog meat, which also helps the criminals get away with murdering people's pets.

In one village, a third of the resident's pets went missing between 2007 and 2011. Nearly every household lost one of their beloved companions. 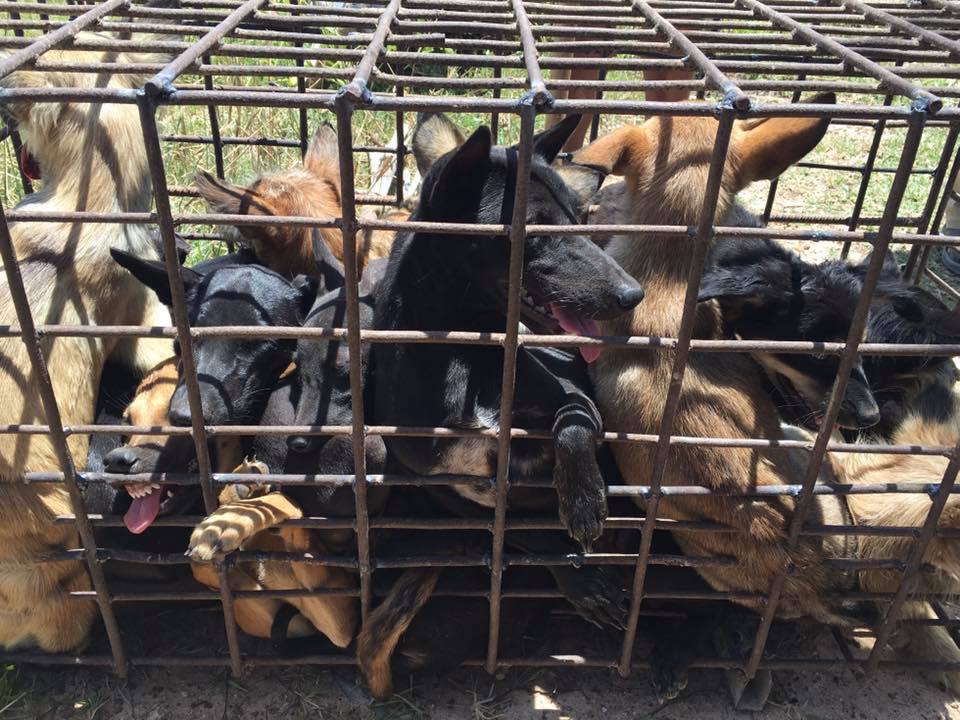 Because the 'industry' is unregulated and most of the animals sold are stolen, those who sell these dogs can make massive profits as the meat is cheap to produce. This makes it more widely available now than in the past, especially because of festivals like Yulin's. Dog meat is now cheap for families to buy and easy to source in certain areas.

As outcry to the festival grows around the world, we can only hope that the controversy grows too big for it to continue. This year, rumors that the local government were going to ban the sale of dog meat caused celebrations from animal-lovers worldwide. But the festival went ahead anyway, despite opposition from activists, celebrities and the public.

To help stop this horrendous industry from growing more, visit the Humane Society International's website to find out many ways you can get involved. You can also find out more on Animals Asia's website.