2017 has been full of surprises, but what we really want to know is what the world's favorite pets were! Luckily for us, the GfK Institute launched a survey, asking thousands of people aged 15 and upwards from 22 different countries what their favorite animals were.

The results showed that each country has their favorites, with over half the world's population having a pet of some sort. 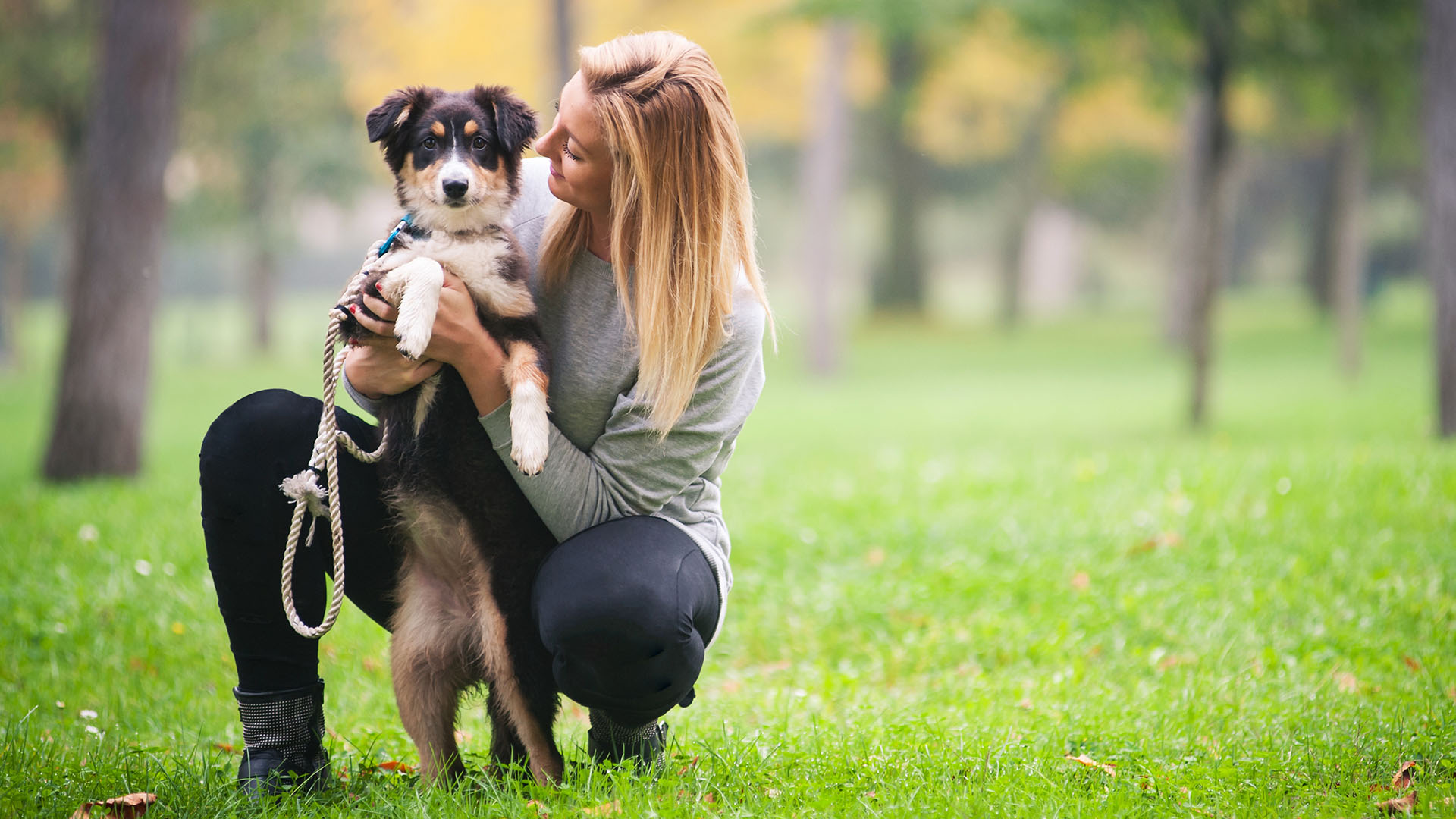 There were surprising results in some areas, especially in Asia, where statistically people have less pets. 31% of people have a pet in South Korea, compared with 35% in Hong Kong and 37% in Japan.

Fish are the most popular kind of pet in China behind dogs, with 17% of people in the country having one. This may have something to do with previous Chinese governents having banned private pet ownership. 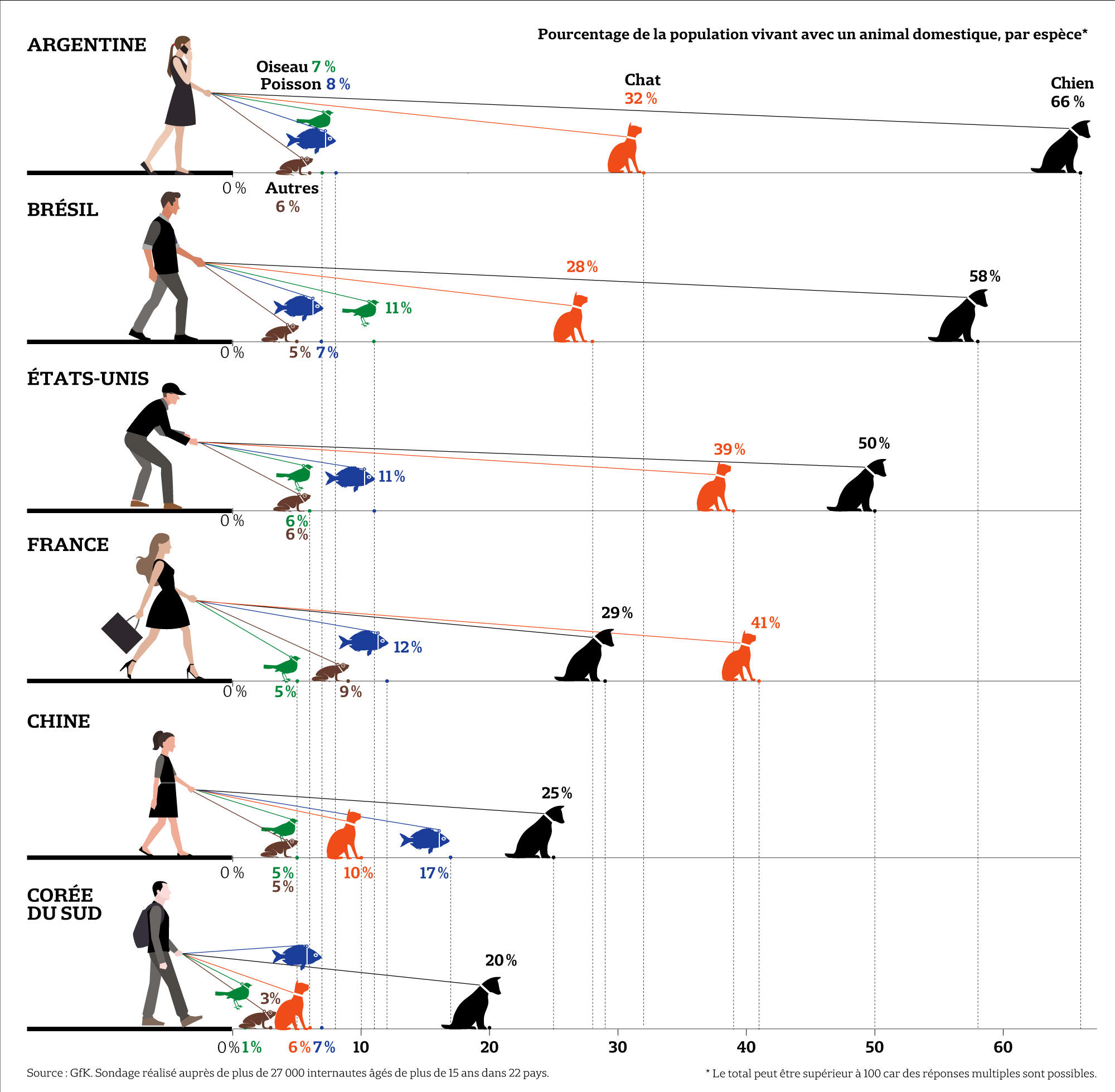 Dogs seem to be most popular in South America, with 66% of Argentinians, 64% of Mexicans and 58% of Brazilians having one at home. In the US, dogs also come out on top, featuring in 50% of households.

Russia has the highest rates of cat-owners (57% of homes). 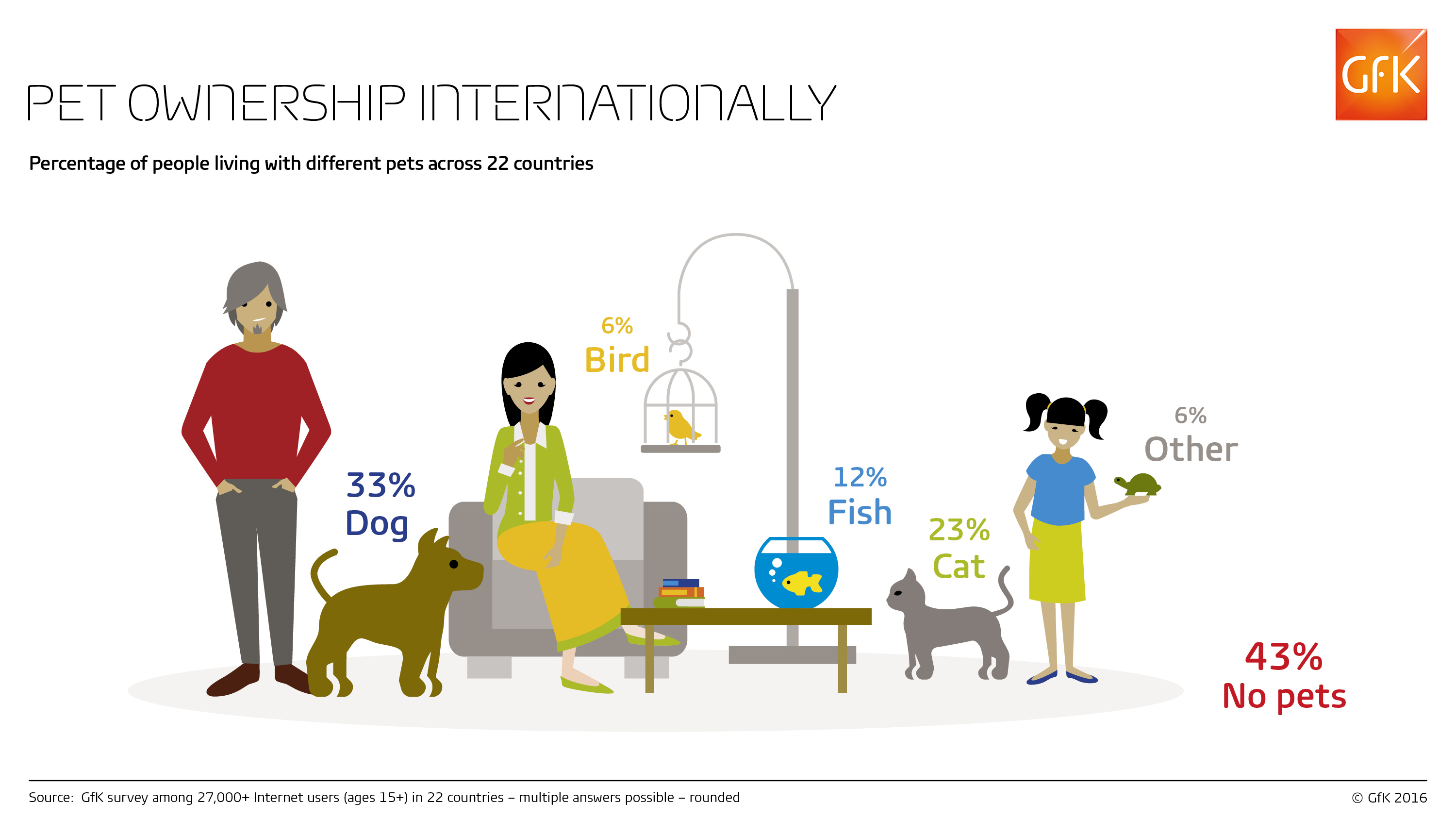 Gender was also a factor when it came to how popular different animals were. Again, dogs came out on top (34% of women and 32% of men have a dog, compared with 25% of women and 22% with cats), but men seemed to favor fish.

'Man's best friend' gets to keep their title, being the most popular kind of pet in the world at 33%.