It's no secret that sloths are just some of the most adorable creatures on the planet.

Sadly, sloths are facing quite a challenge. As humans continue to invade their habitats, six major species of sloth in Central and South America are now endangered. Sam Trull is just one person who wants to do something about it. 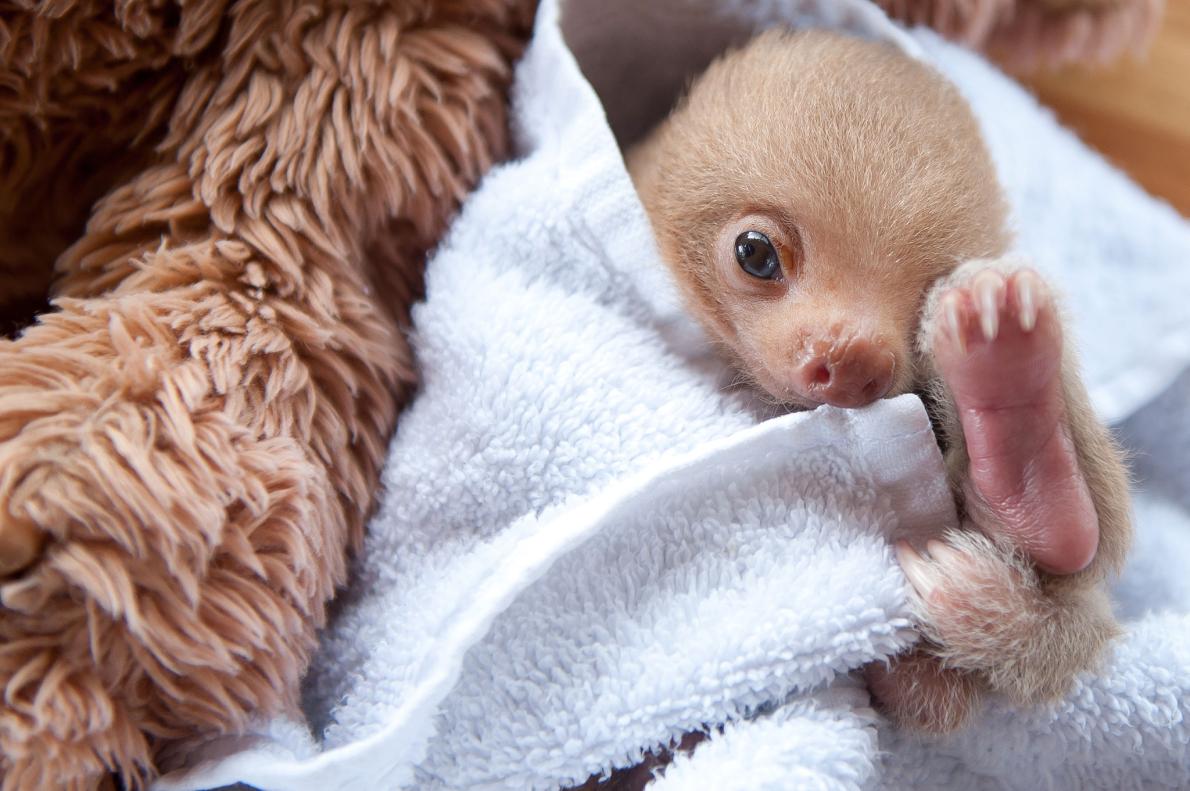 Trull is both a photographer and primate conservationist who originally moved to Costa Rica to work with primates. "Then I met my first sloth" and it all turned around, she tells National Geographic. Ever since, she has been photographing sloths. 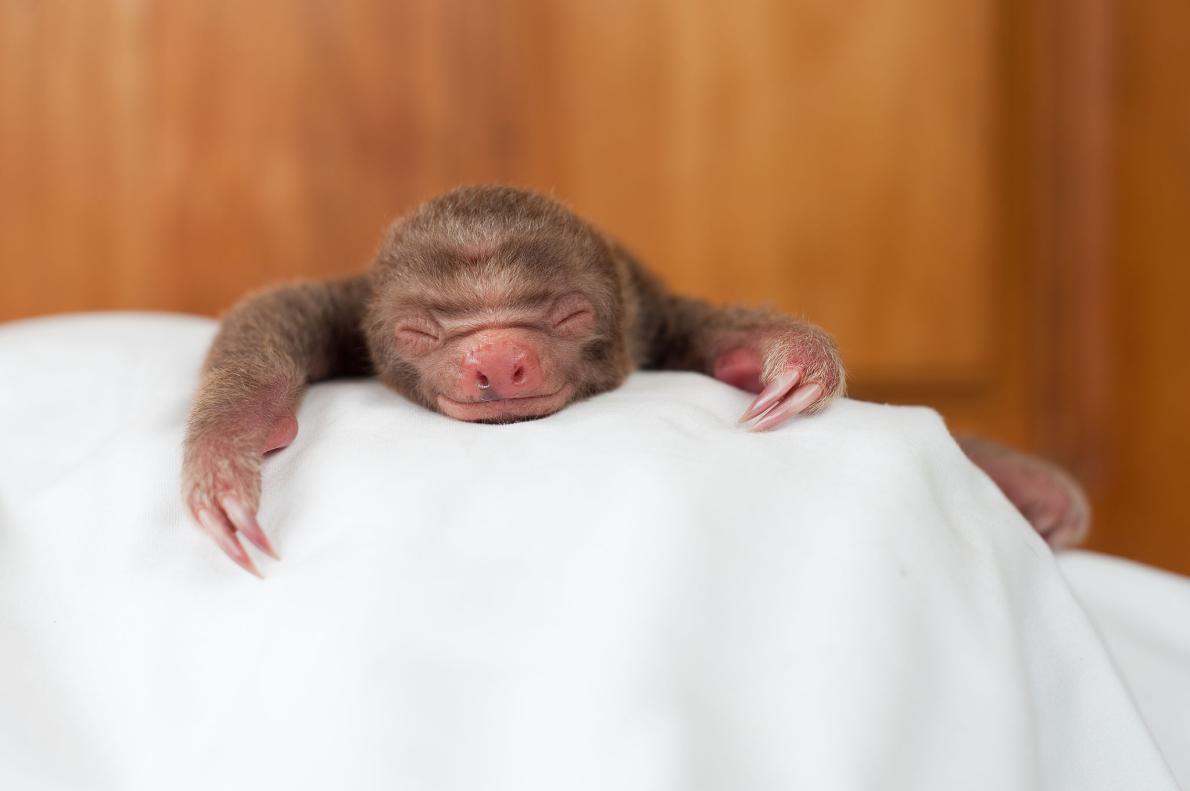 She helps care for the numerous orphaned and abandoned baby sloths at an animal sanctuary run by the nonprofit Kids Saving The Rainforest, before they are released into the wild. 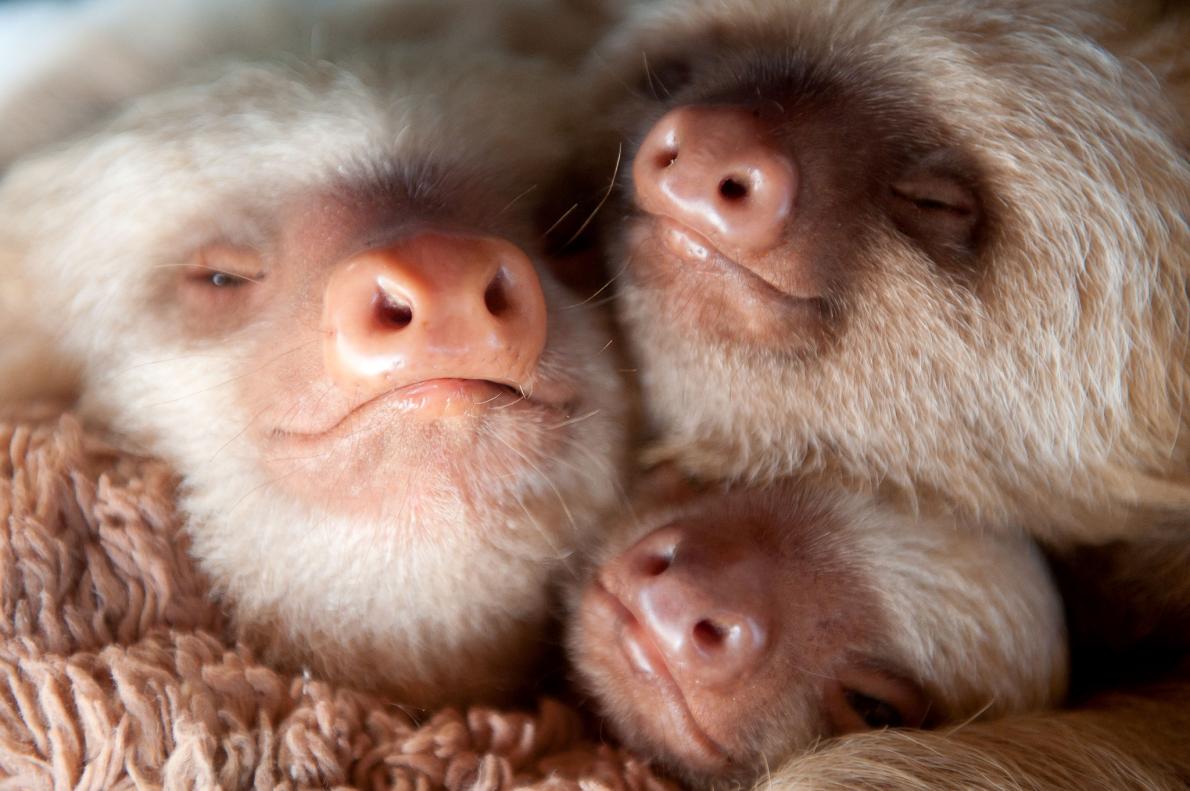 Trull has kept track of her work by taking photos, which you can find in Slothlove, her new book. She tells National Geographic:

My main motivation was to educate people about sloths, because there's a lot of misinformation out there. I hear some of the craziest things… People just think they're cute and cuddly and they never get stressed out. 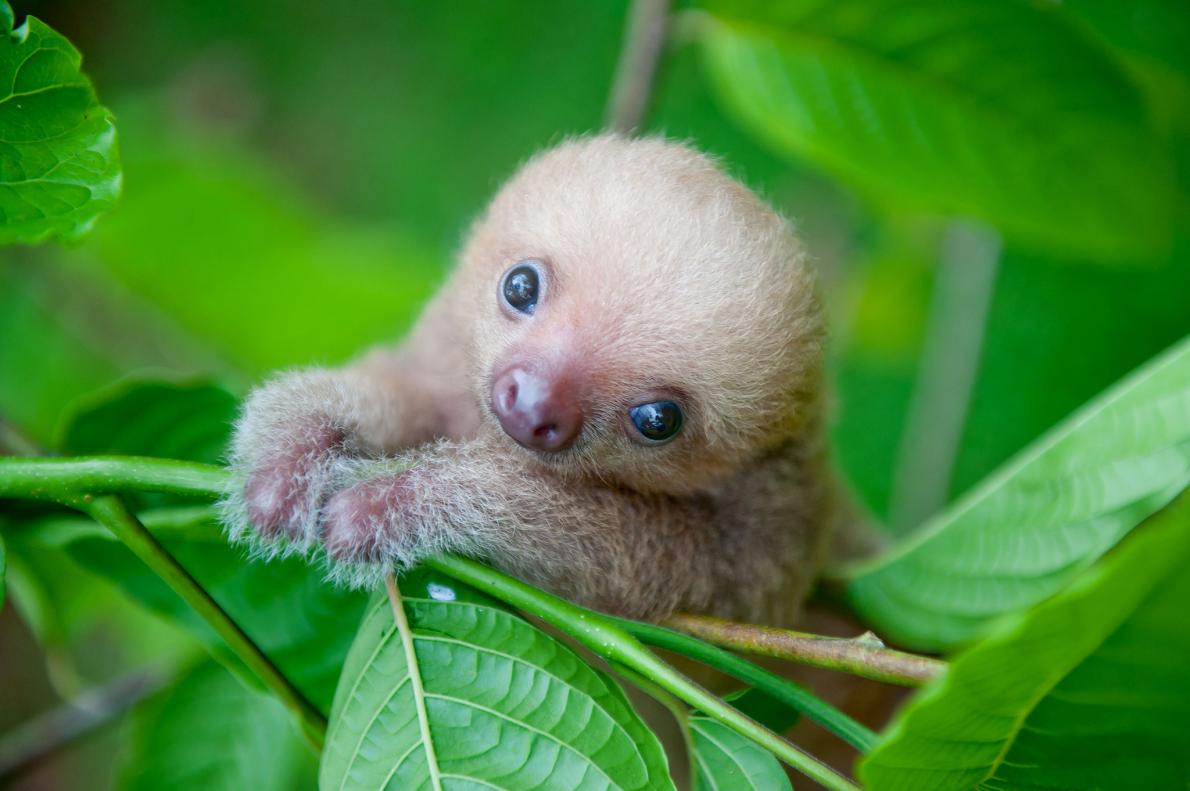 Well, it's true that these sloths are cute and cuddly, but Trull is teaching us so much more about these animals.

Find out more about how you can support Kids Saving The Rainforest in their efforts to help these animals here.