A man from Loudoun County, Virginia, will soon face the courts for cruelly beating his own puppy with a baseball bat.

Kevin R. Graves, a 30-year-old man from Sterling, was seen beating his 7-month-old Labrador puppy, Buddy, by a neighbor on August 31. The good samaritan called Loudoun County Animal Services (LCAS), who came in time to save Buddy from his abusive home. 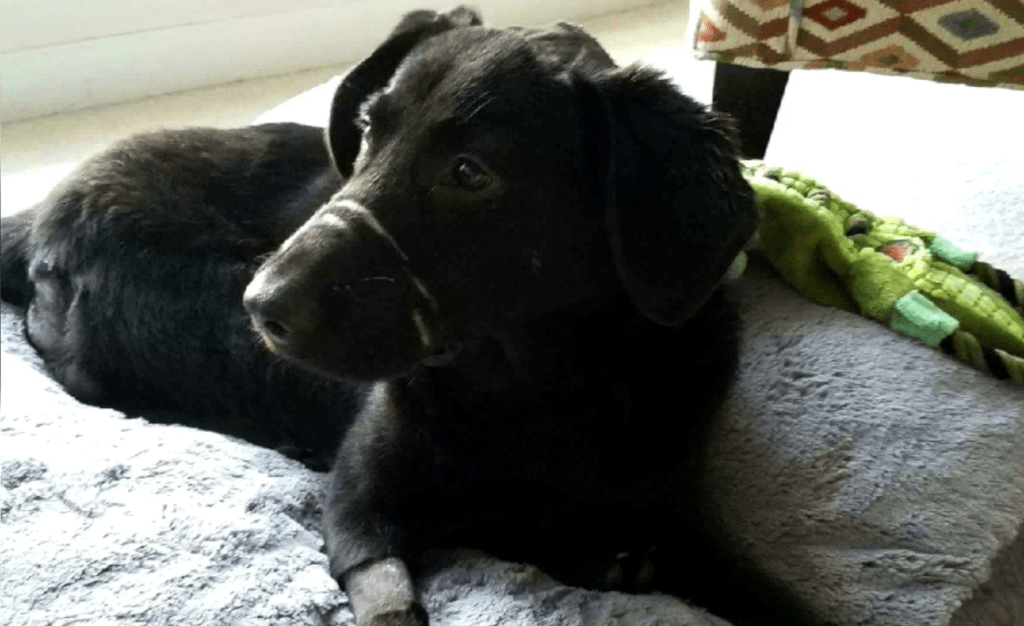 Buddy suffered nasty injuries to his head and neck, but is expected to make a full recovery, according to the veterinarians who treated him. 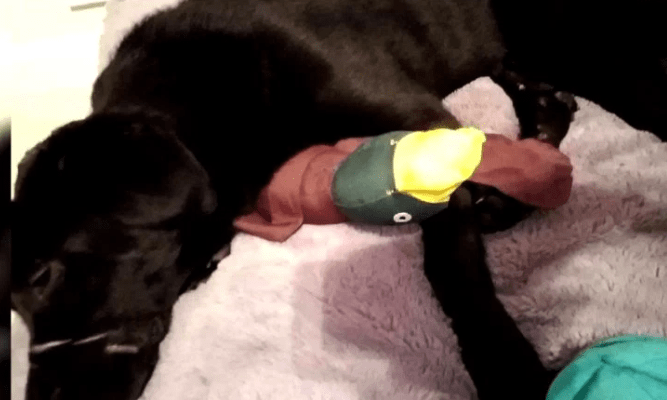 Sickeningly, the reason for the horrendous attack was minor and something that many puppies do; Buddy had defected in his crate. Graves told the police that this had made him lose his temper. 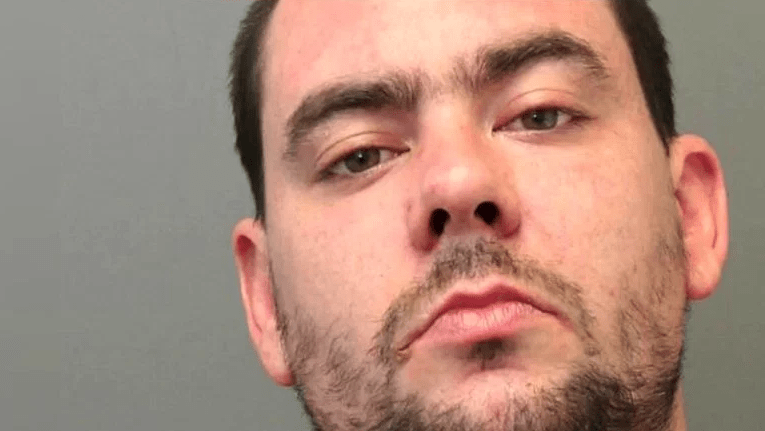 I think any abuse case we see with an animal is disturbing, it’s always more disturbing when it’s a violent crime that occurs. Nobody ever wants to hear that an animal is being struck with anything, let alone a baseball bat.

Buddy is still being monitored while he stays with a foster family. They have renamed him Sako and are planning to adopt the puppy once he recovers. 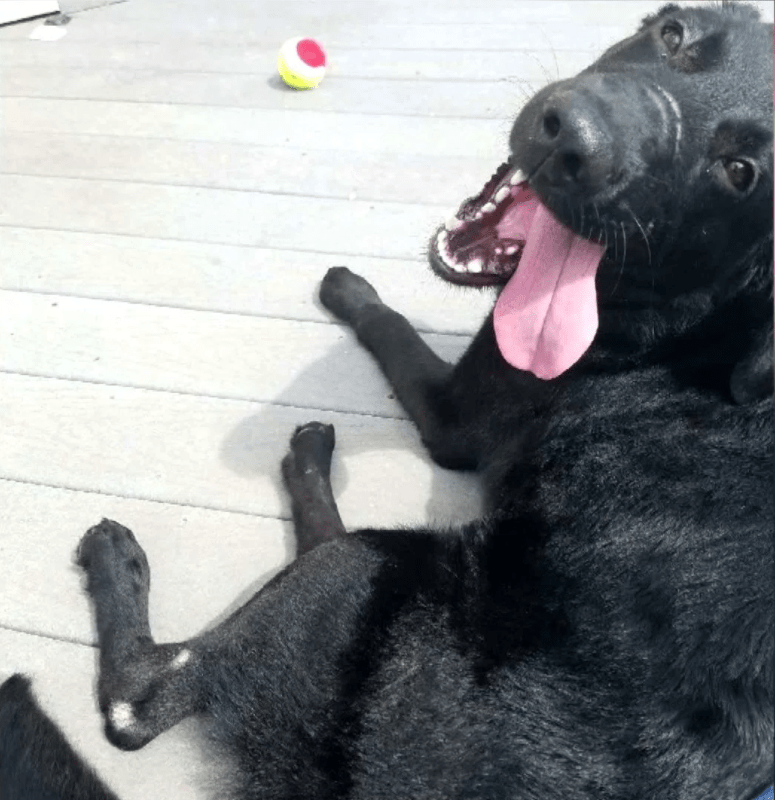