Clefford had a rough start to life. Born with a cleft palate, an opening between the roof of the mouth and the nose, he was abandoned at a shelter, despite being a lovable and affectionate pup.

There for at least 3 months, things weren't looking great for Clefford. Dogs with disabilities are often looked over by potential families in favor of healthier-looking dogs, with many never making it out of the system. 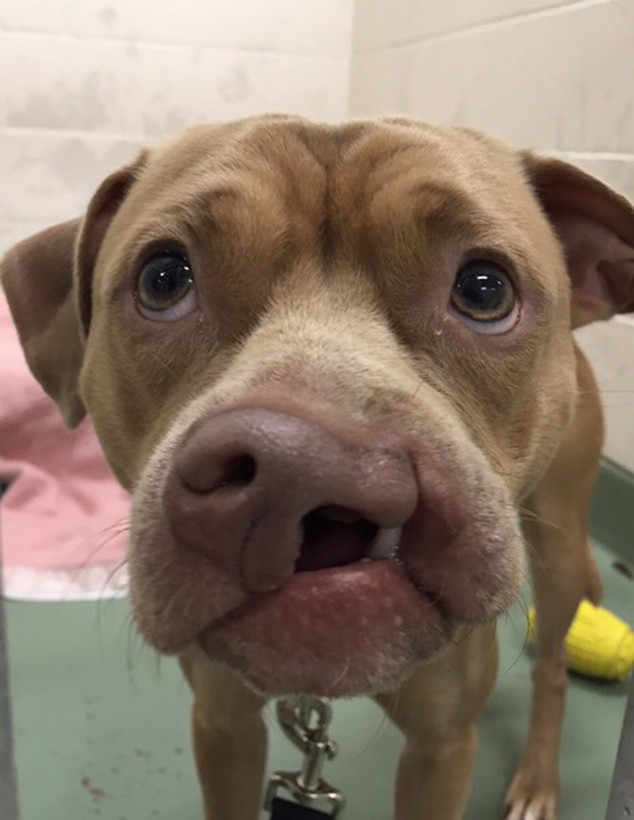 However, Will Stoltenberg wasn't one of these people. According to a post from his Reddit account, he 'just knew [he] had to' adopt the sweet dog. Stoltenberg told E!News:

I was drawn to him because I wanted to be able to help him overcome his 'disability.' I wanted to show him that the world is filled with fun and possibility. To be able to be the person that provides a great life to such a special pup was important to me.

Most dogs born with cleft palates don't survive puppyhood as it makes it very difficult to drink their mother's milk, so it was a miracle that Clefford had survived even a year:

As I understand it, he could have had major infections. His cleft palate went all the way into his nasal passages. He could have gotten an infection in his lungs. Frankly he was lucky to survive puppyhood as the cleft can cause problems in nursing.

To make sure that he would have the best chance of survival once he went to his new home, he had surgery to fix his cleft palate at the Angell Animal Medical Center in Boston. 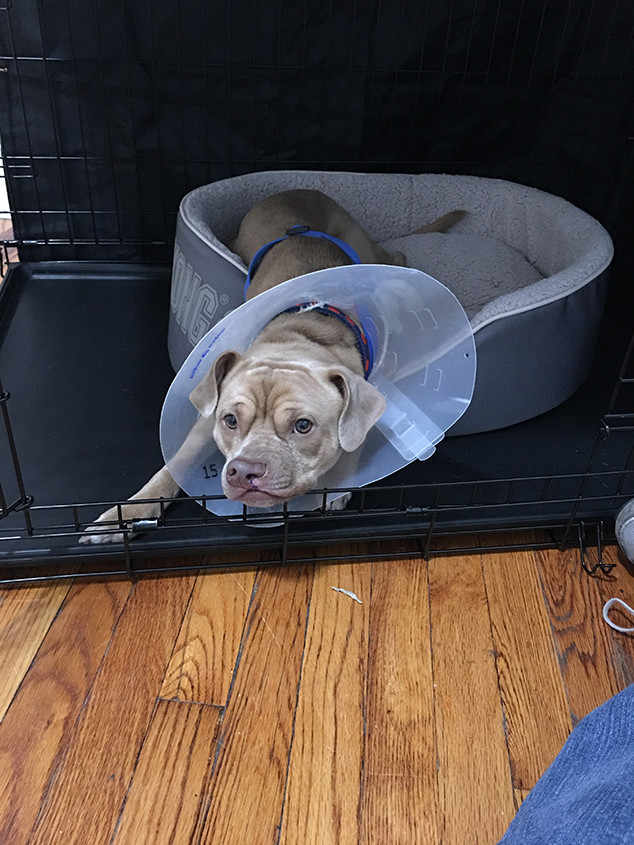 Now in recovery at Stoltenberg's home, Clefford has been getting used to the high life! Although he can't go outside just yet, and he's waiting for one last surgery, he's apparently settled in well:

Since the surgery Clefford has really taken to his new home. He seems much more playful and affectionate now that he has a calmer, more open home […] He is right now not able to play or go for walks so it's just a lot of sleeping for him.

Stoltenberg plans to train Clefford as a service dog, giving him a purpose and a life that will be 'filled with new people and things to see and smell!' Clefford might also be able to give hope to other disabled people, especially children, who are often comforted by seeing animals who have problems similar to their own. 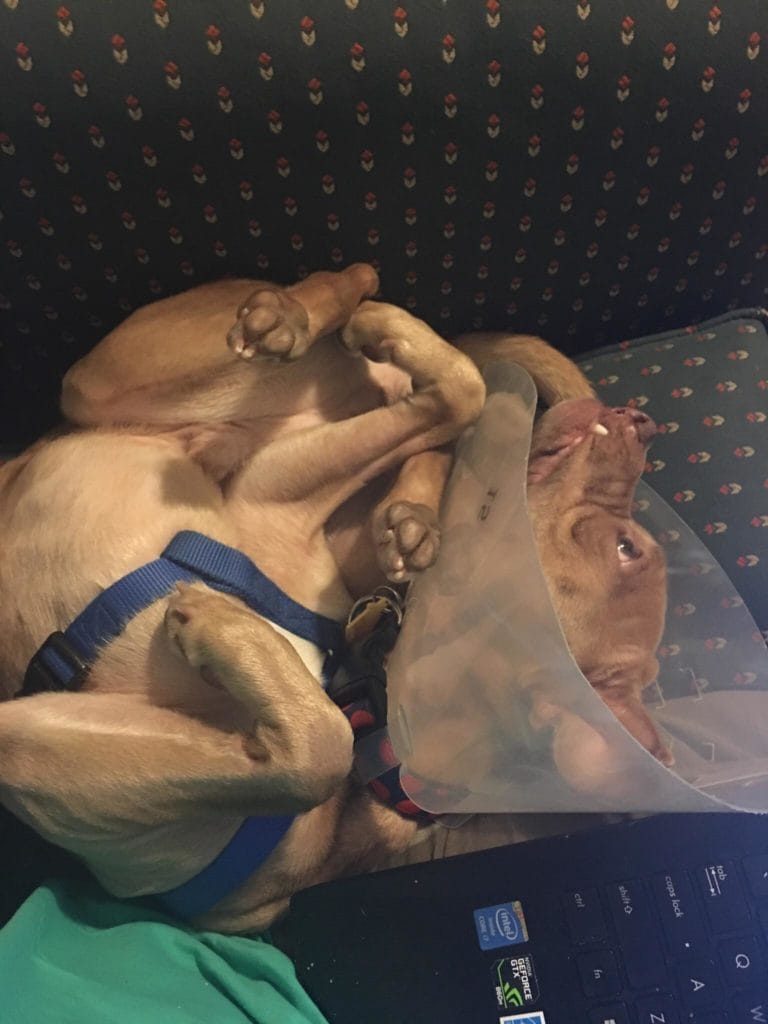 He also had a touching message for people thinking of adopting a pet:

No dog is a bad dog. They all have they're unique qualities both good and slightly frustrating. But if you treat a dog right any one of them will love you in return regardless of breed.