In March this year, a man named Robert arrived at the Mr. Mo Project veterinary clinic in New York. He was desperate, explaining that Ripp, his 14-year-old mixed breed Pit Bull, was suffering from pneumonia and had been emergency hospitalised.

The medical bills had reached 4000 dollars, a price that Robert could not afford to pay. The poor man was going through an extremely difficult time: with no income, he had just lost his home.

The Mr. Mo Project was his last hope. 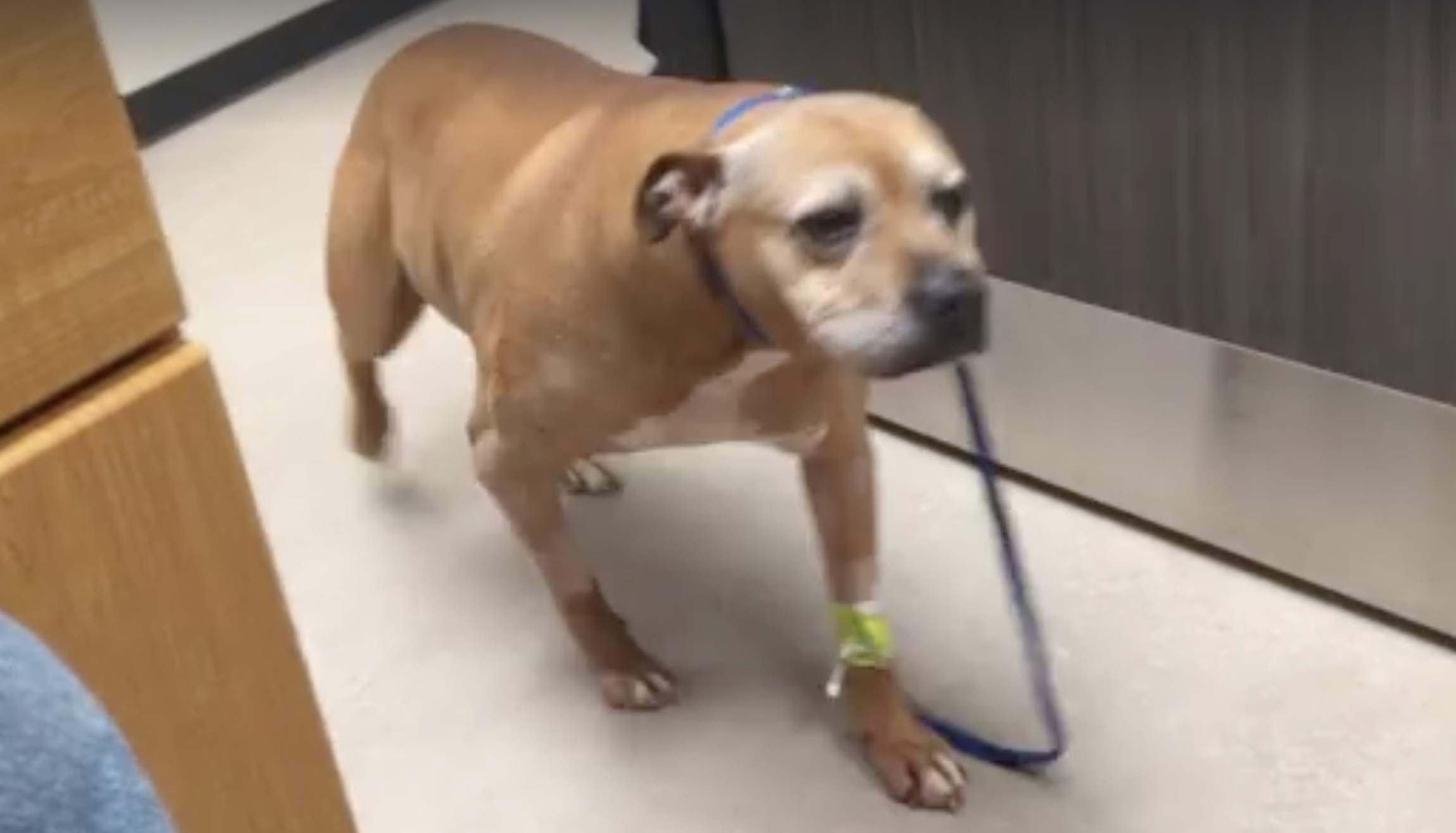 Luckily, he had knocked on the right door. Chris Hughes, the founder, launched this project to help suffering senior pets and their human families.

Since 2011, Chris and his wife Mariesa have saved a great many older dogs headed towards euthanasia, helping them find a loving family to end their days. 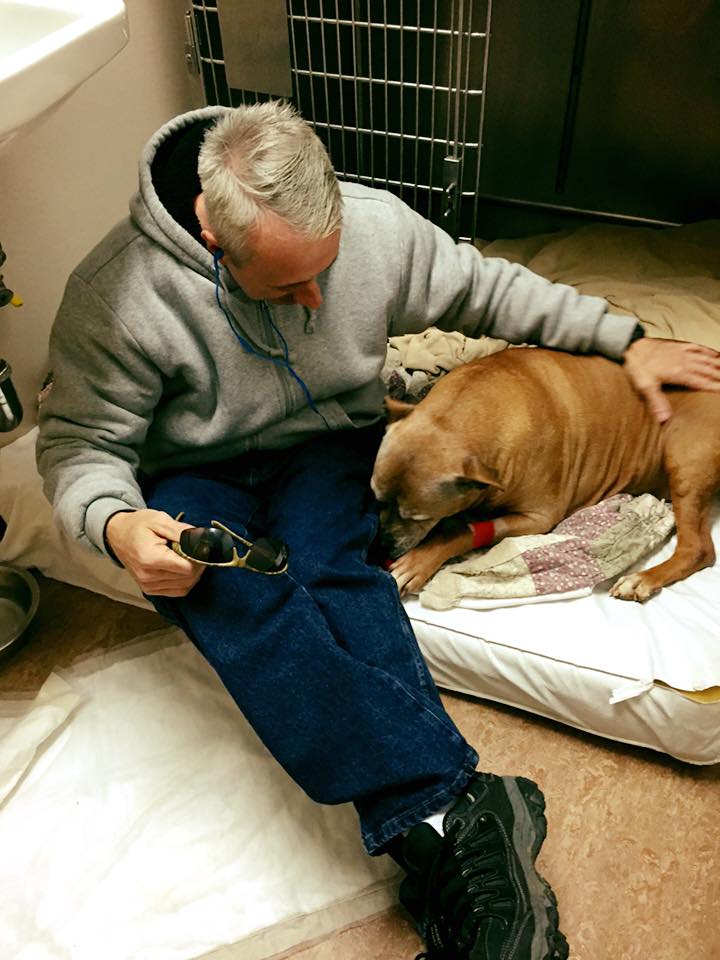 Touched by the story of Robert and Ripp, Chris didn't hesitate for a minute to offer them the services of his project.

You can only imagine Robert's surprise when he discovered that the Mr. Mo Project would support Ripp and cover all his hospital bills.

The man couldn't hold back his tears, breaking down in thanks:

Rip UpdateYou never know why things happen, but we are so happy that Dad was at the emergency vet on Thursday! If not, Rip might not still be here…

A few weeks later, a message posted on Facebook explained that the 14-year-old Pit Bull was in the clear: his condition was stable and his pneumonia no longer life-threatening. 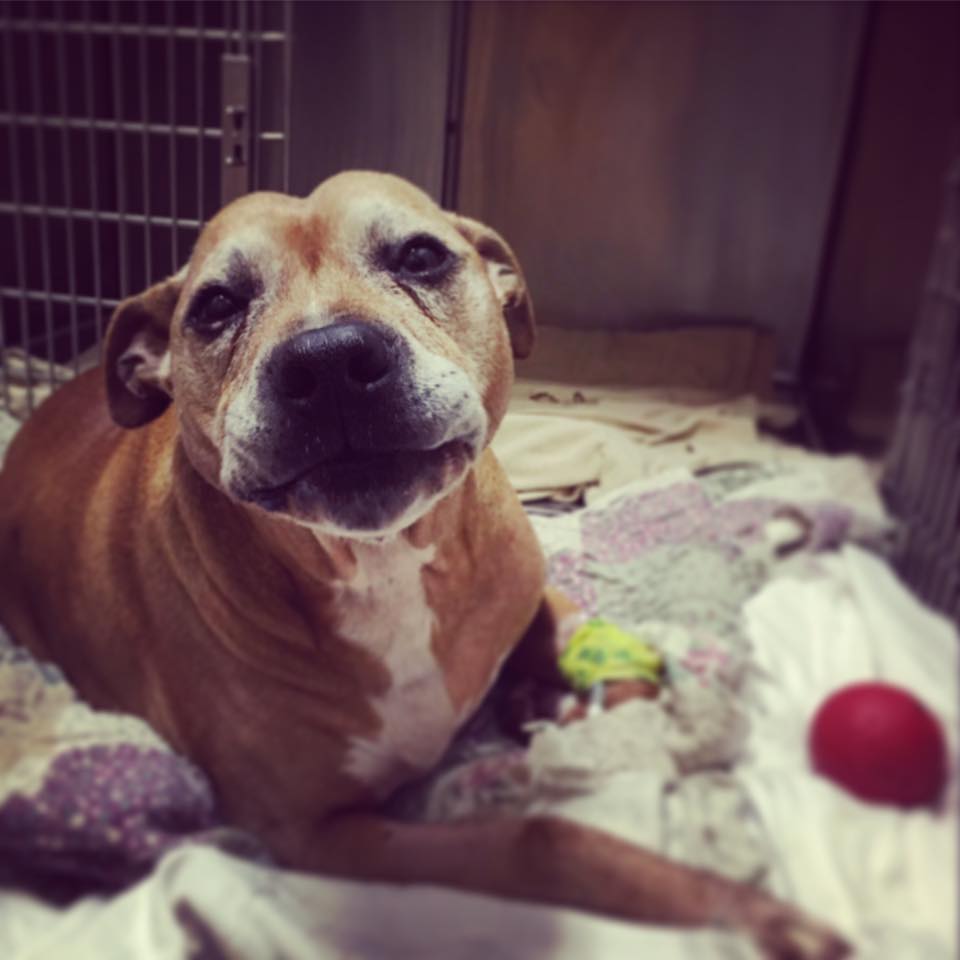 The pup has recently left the emergency room and been transferred to the VCA Animal Health Hospital where he is recovering slowly.

As well as paying his medical bills, the Mr. Mo Project has promised to find a home for Ripp with a foster family until his human, Robert, can meet the financial needs of his dog. 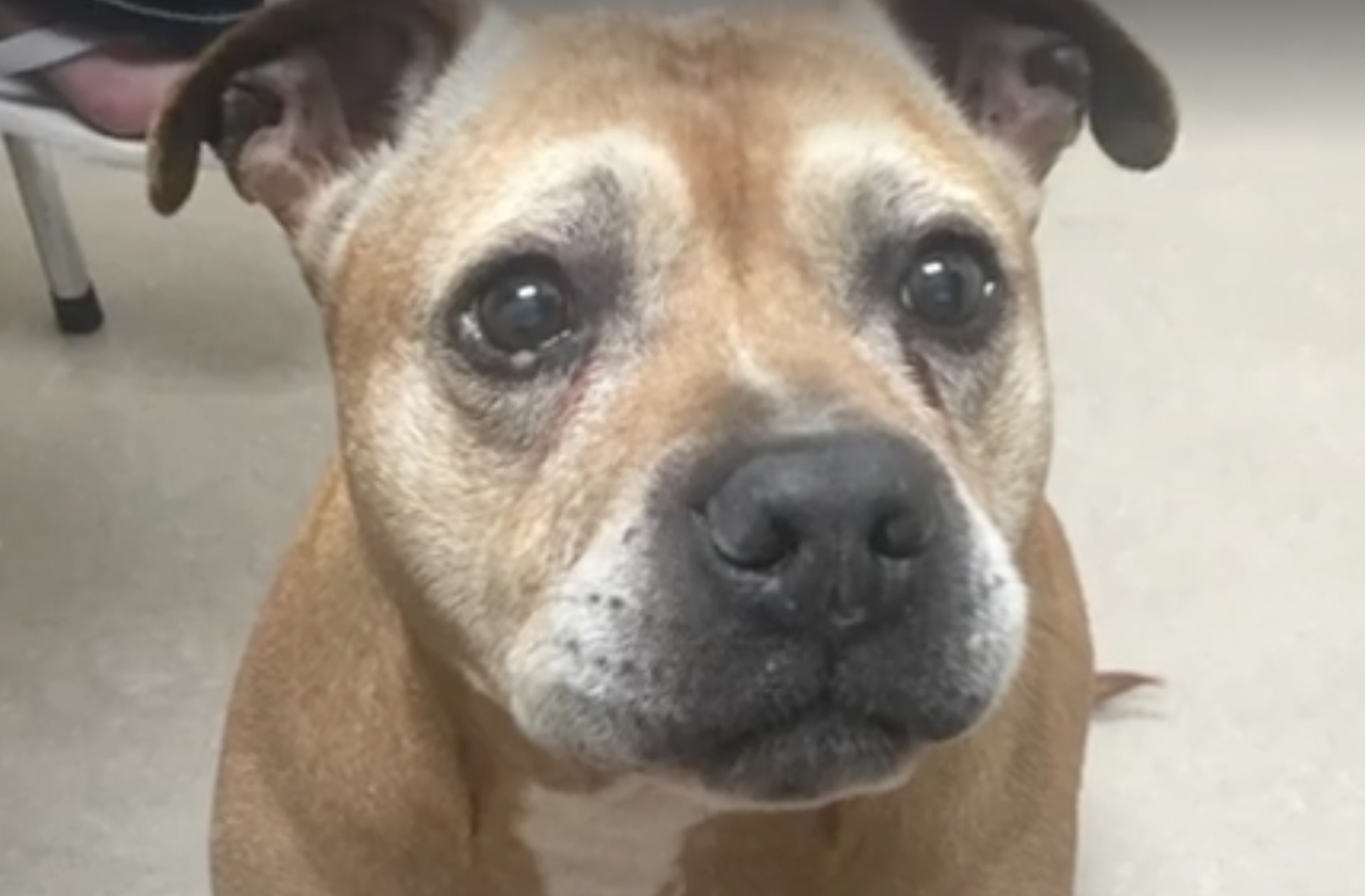 Whether they are too old, in bad health, not "cute" enough, or breeds that are no longer "in fashion", animal shelters are overflowing with older dogs and often don't find anyone to give them a second chance.

After a few months of this, most of them end up being euthanised, due to inadequate space and provisions for new arrivals. 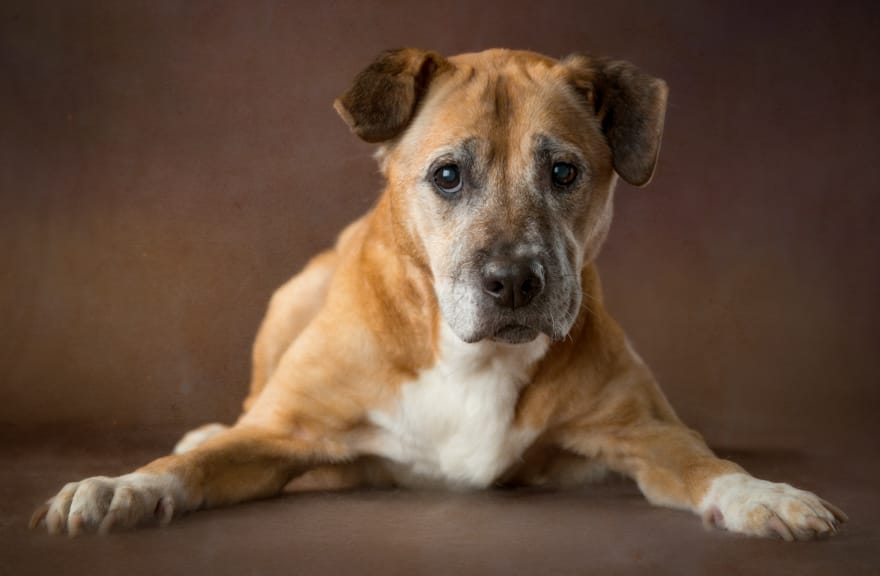 Chris and Mariesa started the Mr. Mo Project five years ago to fight against precisely this situation. To help the good cause, the photographer Stacey Gammon had the idea of taking portraits of some of the more senior boarders.

Beautiful photos like these are often a very effective way of increasing the adoption chances of a pet. 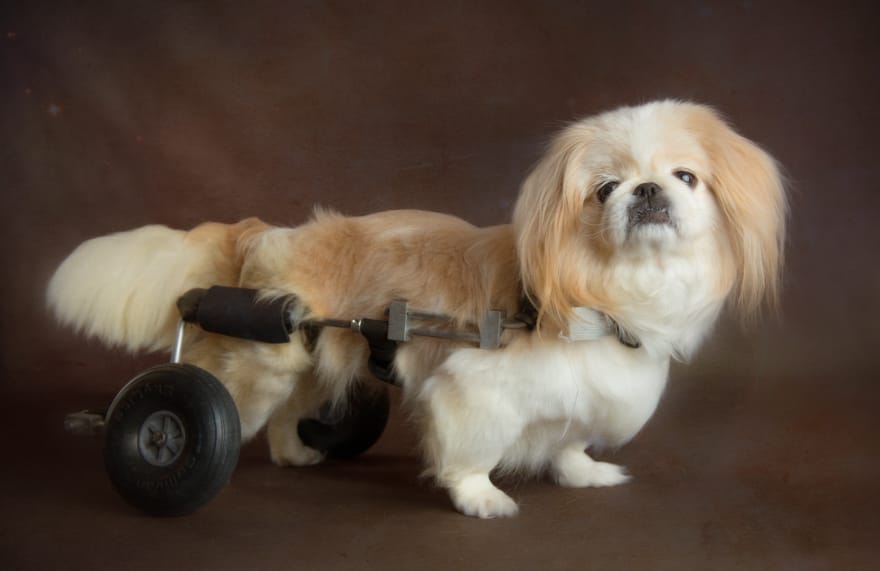 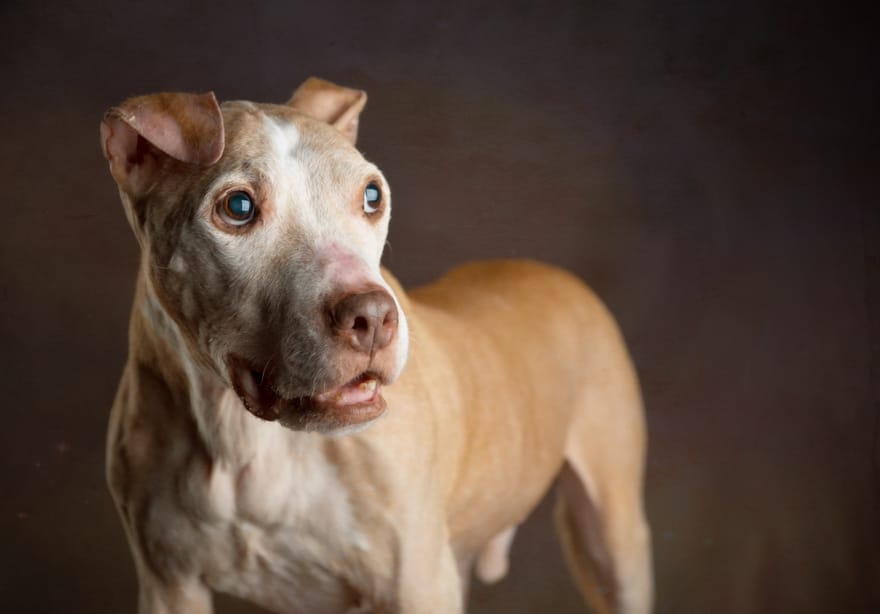 Find the rest of her photographs here.

If you are interested, you can support the Mr. Mo Project by fostering an older dog or donating to the cause.