More than 25 years have passed since, but it remains an important example of great human bravery and compassion.

On a normal Sunday in 1990, Rick Swope was paying a visit to the ape enclosure at the Detroit Zoo in Michigan, US, with his wife and three children when tragedy befell.

Suddenly, a huge 135-pound, 18-year-old male chimpanzee plunged into the water. Onlookers say that the chimp, named Jo-Jo, had got into a fight with another chimp and tried to escape before falling into the moat surrounding his enclosure.

Chimpanzees can't swim and are usually afraid of water, but Swope acted quickly. Ignoring the warnings of the zookeepers, he climbed up over the 4-foot fence and dived into the water. 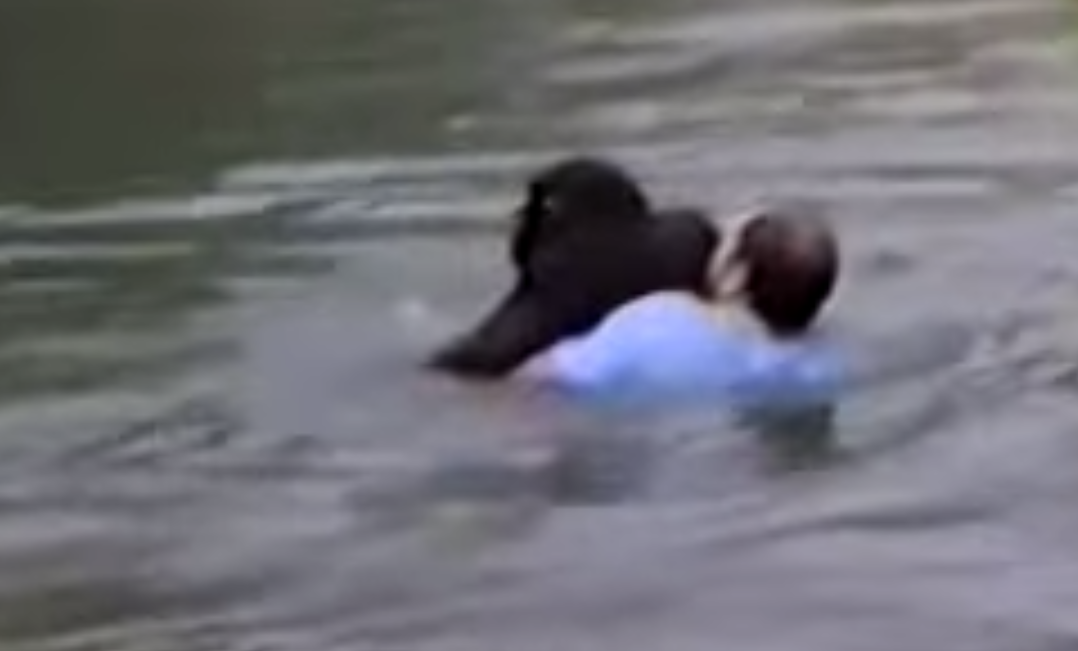 Swope didn't even think twice. He confided in the Deseret News: "He was looking at me. I think he knew that I was helping him."

Incredibly, he managed to drag the great chimp to safety. 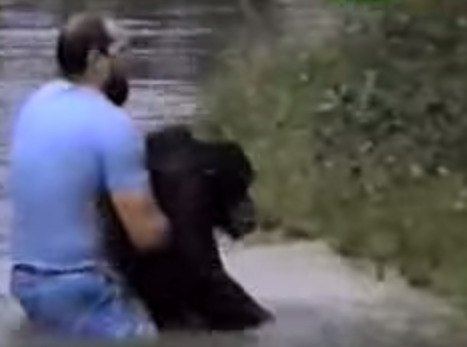 Though it attracted widespread media attention at the time, Swope's courageous rescue of the chimp has been all but forgotten over the years. Not forgotten by everybody though.

Dr. Jane Goodall of the Jane Goodall Institute, a nonprofit committed to protecting and conserving the lives of chimpanzees in Africa, still remembered the extraordinary event when she spoke at the Wilson Center in 2005.

When the Insitute's director asked Swope about the events of that day, he commented:

Well, you see, I happened to look into his eyes, and it was like looking into the eyes of a man, and the message was 'Won't anybody help me?'

Goodall compares this to the chimps she met before starting up her sanctuary, saying that when "Everywhere we have one of these problems, there is sure to be a group of people, or even one person giving so much, to try and put that problem right. And this is where I feel hope".

Nobody knows what exactly became of Jo-Jo since 1990. There is no doubt, however, that Rick Swope saved this chimp from certain death when he began to drown.

You can watch the video of this incredible rescue here: