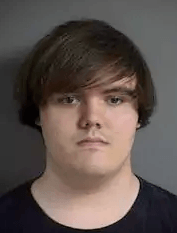 The young man was working as a dog groomer at Creature Comfort Veterinary Clinic in Iowa, which isrun by his parents, in July 2016 when he was arrested for kicking a dog. He was initially charged with simple misdemeanor animal neglect, but this charge was upgraded to animal abuse, an aggravated misdemeanor.

Van Orden originally pleaded not guilty, but changed his plea to guilty in order to exchange jail time for probation. His probation requires him to check in with an Iowa Department of Corrections probation officer, to not commit any further crimes, to follow recommendations given by mental health professionals, serve 40 hours of community service, and to pay back the total of the medical bills to Jasper's family. 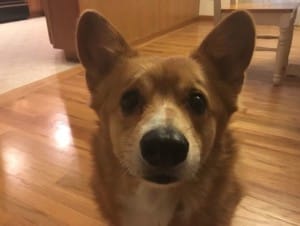 I tried to pick him up, but he screamed in pain. I immediately drove him to the 24 hour vet hospital where they ran xrays right away and found 3, possibly 4 broken ribs, and air leaking under his skin.

The dog he beat, a Corgi named Jasper, belongs to Christopher McCleary. Jasper suffered broken ribs, a bruised lung and needed to have $1468 worth of medical treatment. Thankfully, he has made a full recovery, his family said on Reddit. Van Orden told local news:

I know what I did was incredibly wrong and I made it worse by being deceitful to the owners, and for that I'm more sorry than I could ever — I don't even know how to describe it. 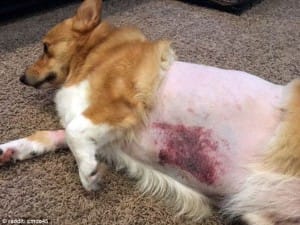 He continued to mention that he has suffered the consequences of his actions, citing remorse:

I know that my actions have consequences. I’ve lost my job. I’ve killed my parents’ businesses that’s been there for 20 years. I was publicly shamed by people that don’t know me personally.

McCleary, Jasper's owner, said that he was satisfied with the outcome and that he did not want Van Orden to suffer more:

I think it was a good person that made a bad decision. I just respect the judge. I respect his sentencing and if he feels that’s best, I agree. 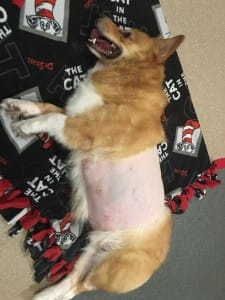 He did, however, go on to say that there is a problem in the bigger picture. The way the state handles animal abuse cases needs to be improved, as the Animal Legal Defense Fund has ranked Iowa 49th in the nation for animal protection laws in 2015. Jasper's human said:

We look at our own animals as companion pets, so they’re part of our family. They’re not a human being, but they do deserve rights. It’s [this case] treated as the same thing as you’d get from getting a speeding ticket, but my dog had severe damaged and almost died. 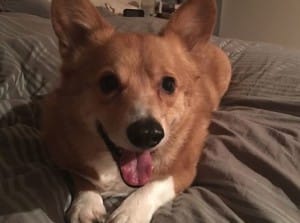 He still loves his dog and Jasper is no longer traumatized by the act of cruelty. McCleary continued:

He healed well. And he's an extraordinary dog and he's as loving today as he was then.

Man Who Burned His Pitbull Alive Has Just Been Sentenced To 5 Years In Prison, The Maximum Sentence 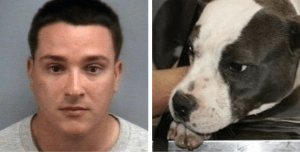