It isn't unusual for people to feel like they have a completely new dog after a trip to the hairdressers. But for one woman from Georgia, this cute turn of phrase turned into a hilarious reality!

Debbie Patterson took her daughter's Yorkshire Terrier, Chloe, to a groomer after she had started to look a little scruffy. She'd gone out to run errands while the pup was pampered, then went to pick her up. 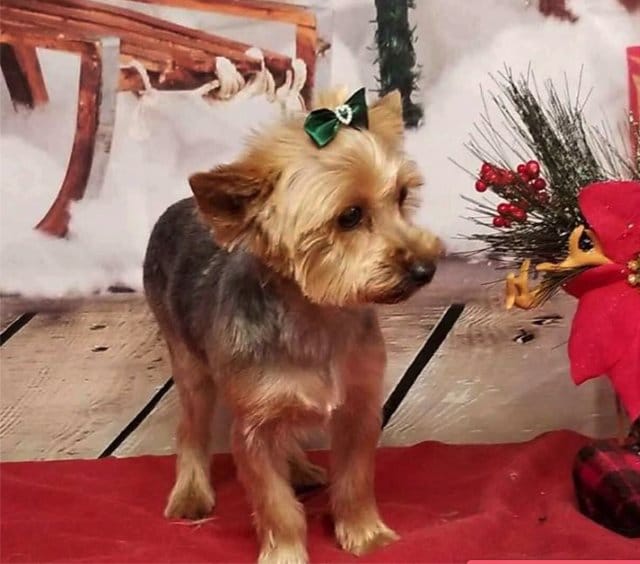 As Patterson told The Dodo, she didn't realize anything was wrong when a very smart-looking Yorkie was given to her:

The guy brought her out and she was licking his face. That's just what Chloe does. As he put her into her carrier, I thought, ‘Boy, a haircut really did change her hair color a lot!’ I didn’t think nothing of it. 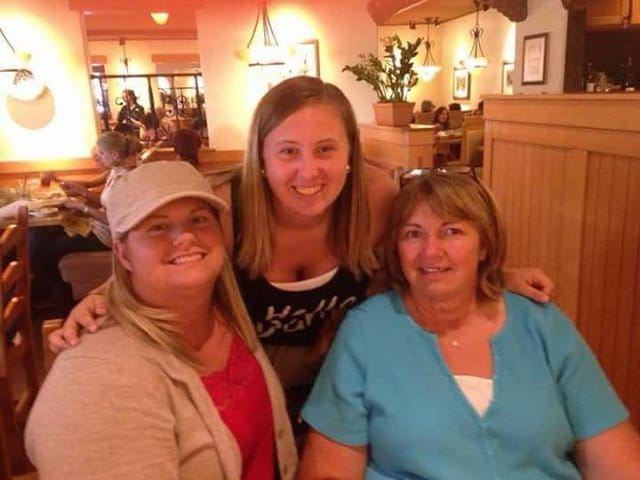 But once she got home, she started to notice that this dog wasn't who she seemed to be. 'Chloe' didn't know how to get down from the couch, as she usually did, and Patterson's cat had taken a very sudden dislike to a dog who had been her friend.

What's more, she really was a completely different color to Chloe; more reddish than the golden girl she knew. 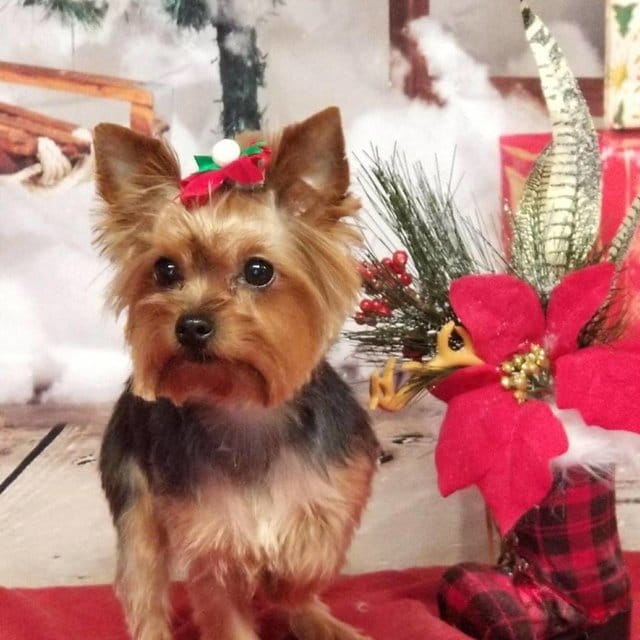 When a phone call came from the groomer ten minutes later, saying that they thought they'd given her the wrong collar, Patterson had a big shock for them:

What had gone wrong was quickly discovered; Chloe was not the only Yorkshire Terrier brought into the salon that day… And the other Yorkie was also called Chloe! 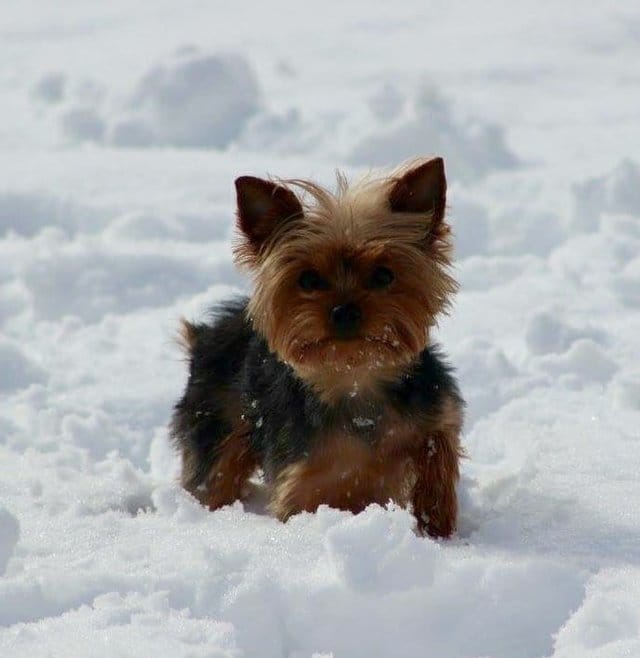 The other Chloe's family had only adopted her a few days ago, so they too didn't notice that they had the wrong dog, but they did know that she had the wrong collar on.

A new employee had put the wrong collars on the doggy doppelgangers after bathing them and was absolutely mortified. But luckily, Patterson sees it as an honest, if quite funny mistake, and says that she'll go back again – she'll just check more carefully next time!