When American journalist Nima Shaffe was broadcasting live for the channel WXYZ-TV on June 20, an adorable little stray kitty interrupted the programme, meowing with all his might to get their attention. 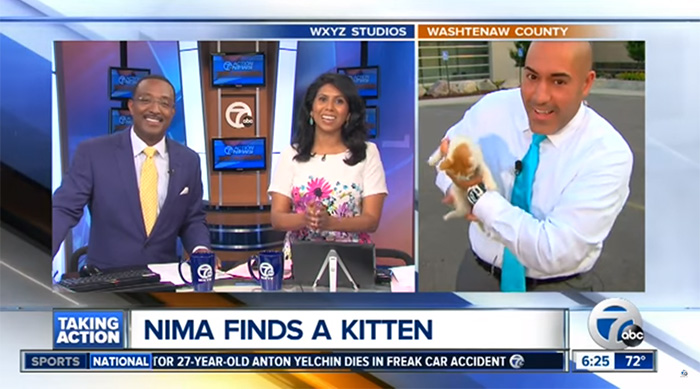 The journalist was so moved by this unexpected visitor, taking him immediately under his wing and presenting him to the audience. 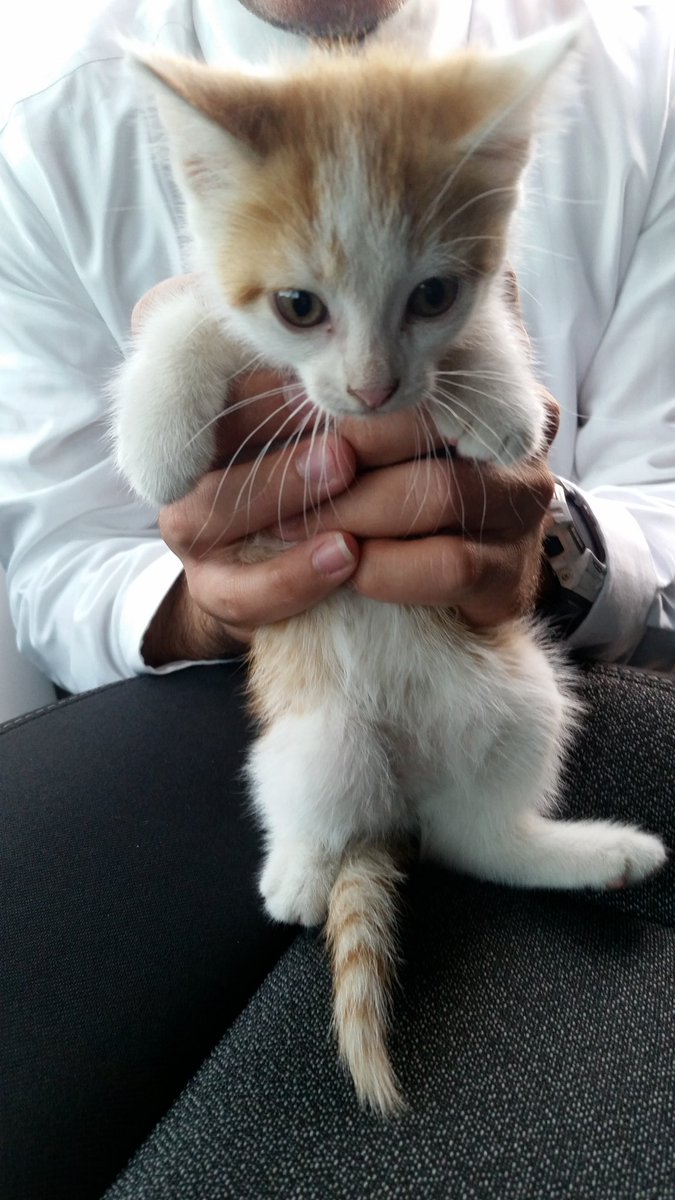 The kitten, who has been nicknamed Lucky 7, quickly became part of the team and is even allowed to visit the broadcasting vans, where he can sniff the equipment to his heart's delight… 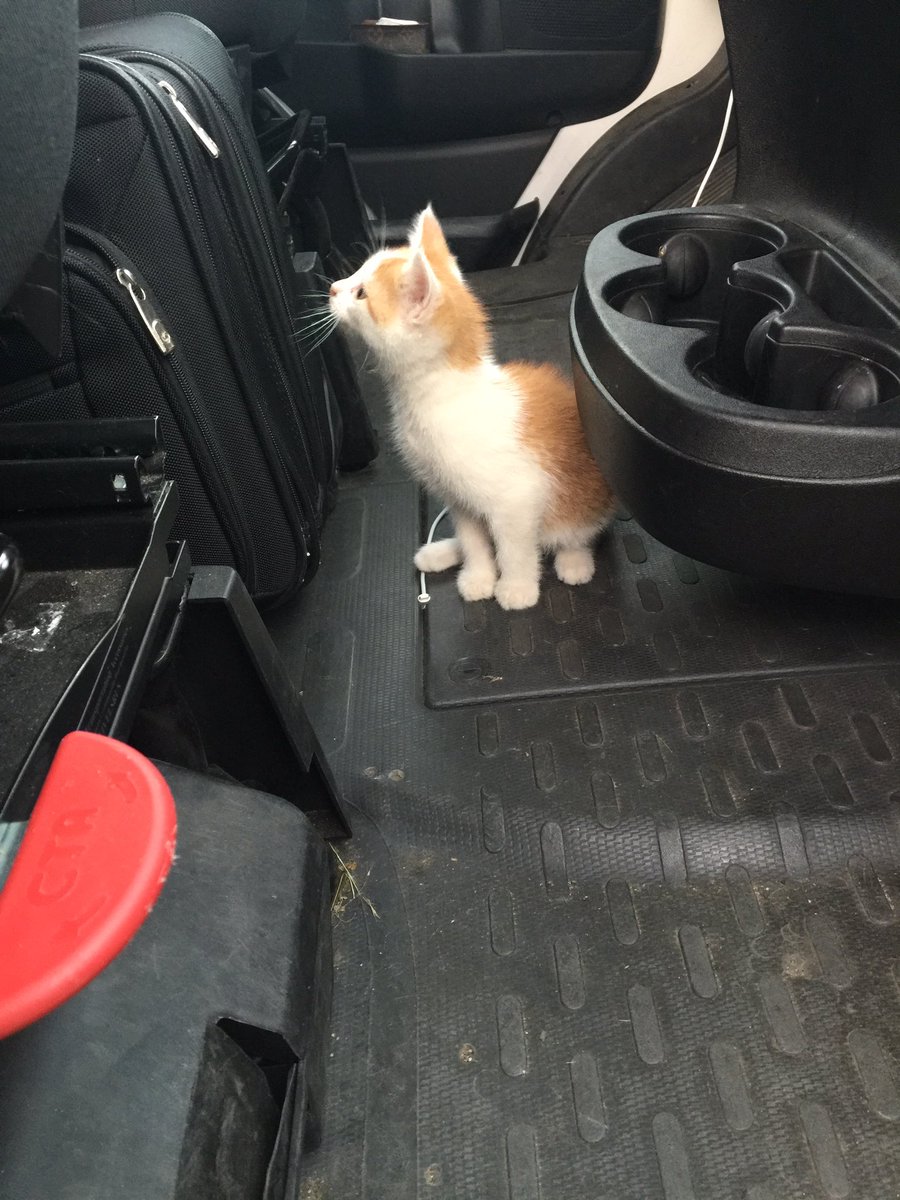 But that's not all. Not wanting to leave the kitten roaming the streets, the journalists called upon the Humane Society of Huron Valley, who took him in and are doing all they can to find him a loving family as soon as possible.

@WSheriff has called @mhumane to come help this cat.Not only is he vocal. seems to like expensive cars. @wxyzdetroit pic.twitter.com/Og1K6sxfNW

The story quickly spread on social media, bringing to light Nima Shaffe's more sensitive side. Make no mistake, this is a very lucky little ginger kitty and we're sure he won't have any problem finding a home! 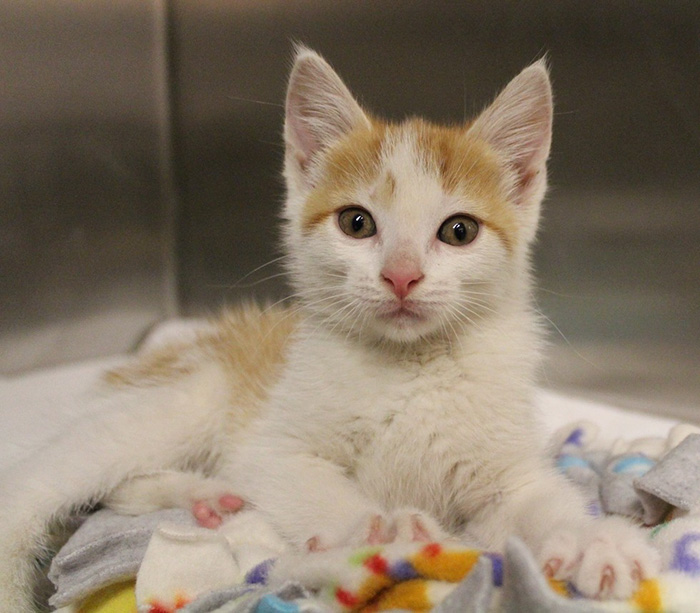 Watch the video of this adorable scene: