2 months ago, animal lovers celebrated the news that the snow leopard would no longer be called ‘endangered’. Scientists conducted a 3 year long study into the populations of the big cats and decided to reclassify them as 'vulnerable'.

That impression has further been confirmed by the sighting of an adult snow leopard in a remote forest in Arunachal Pradesh, a province of India – the first time one of the animals has been seen in this area. 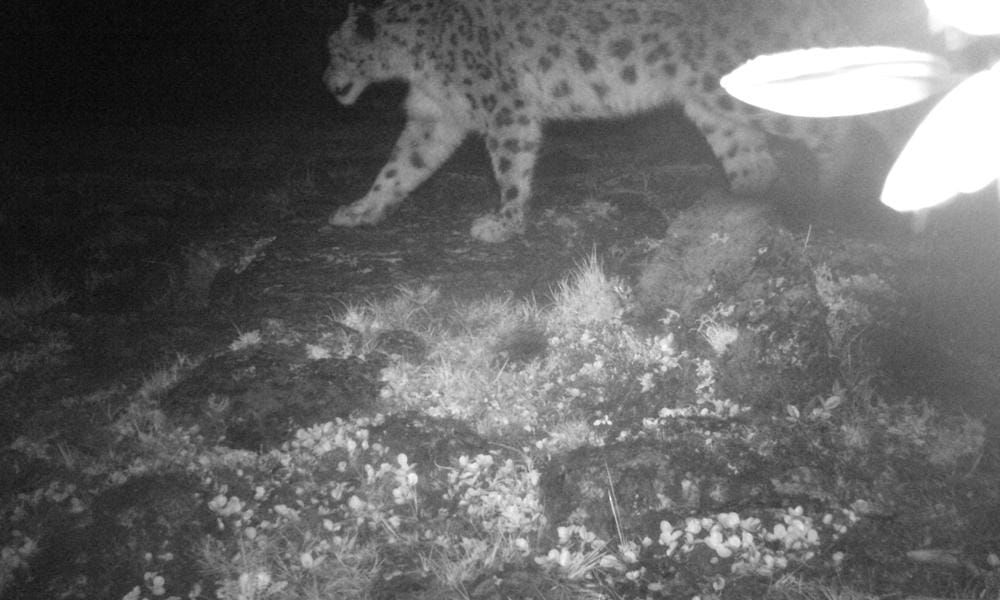 Helped by WWF, cameras were set up in Thembang, a CCA (Community Conserved Area) to observe the wildlife living there. In the middle of October, the big cat was finally seen, after months of monitoring.

That this snow leopard was documented in a community area is significant. In a state where a majority of snow leopard habitat is located outside protected areas, this image is evidence that engaged and sustainable community management and investment in these important areas can have benefits for both people and wildlife. 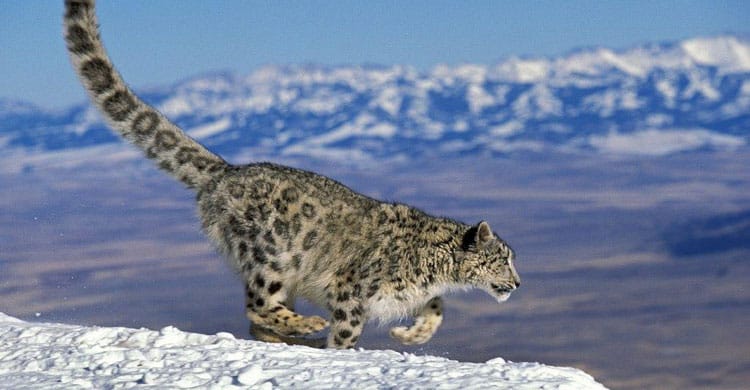 CCA's are places supported by WWF-India that let locals be active decision makers in conservation, wildlife protection and even tourism in their areas. According to WWF, these locals are crucial in protecting species such as the Snow Leopard.

At the moment, snow leopards face many threats, despite conservation efforts to protect them. They suffer the effects of climate change, which change the environment they live in as well as causing the number of prey they hunt to decline, and the progressive erosion of their territory by humans who use it for livestock. 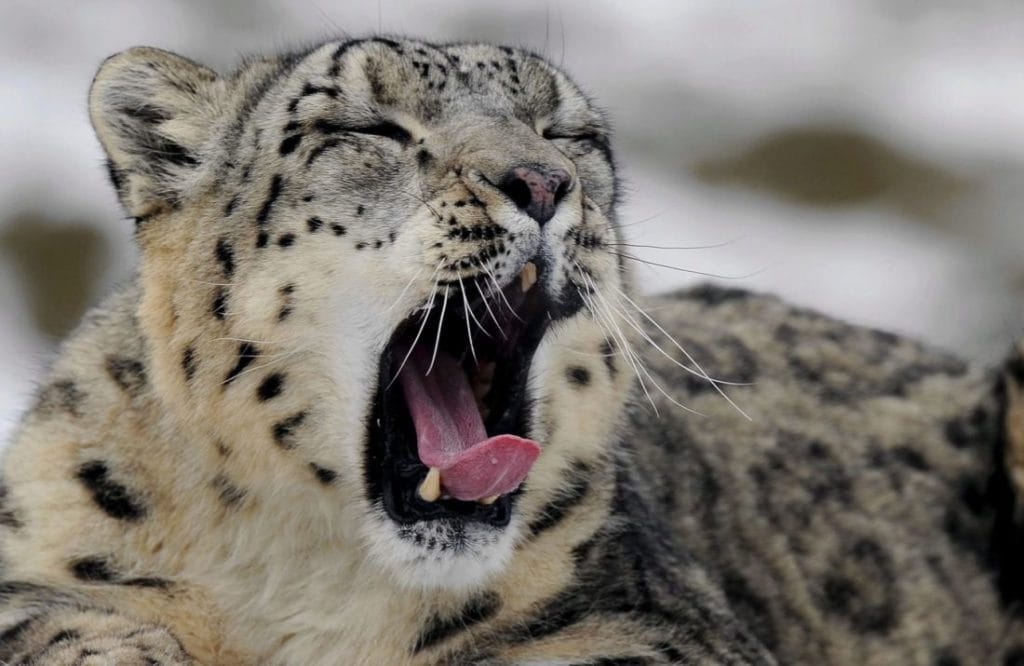 Humans are another threat, hunting them for their fur and bones, which are used in ‘traditional’ medicine to replace tiger bones.

Poaching still has devastating effects, particularly as leopard fur can bring in up to $10000 (£7500) on the black market.

You can help support snow leopard conservation efforts by donating to charities such as WWF, where you can even adopt one!