A library in Bas-Rhin, eastern France, decided to give students a helping hand to better help them learn to read.

The project was conducted in 2016 and 2017 by the director of the library, Sophie Jacques. She explained to French newspaper Le Monde that it was after an encounter with Czech librarians that she came upon the idea of introducing dogs, a practice which is already well known in anglo-saxon countries.

Sophie Jacques then made a call to Céline Eichenberger, and her dog Flora, who both came to the library during the school year. A dozen children were give the chance to learn to read accompanied by the Golden Retriever. 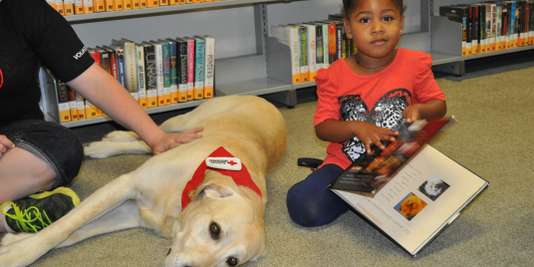 For Sophie Jacques, the goal is simple:

The dog is a living presence, which unlike humans, doesn't judge or correct. When we are constantly stopped by the teacher, parent, speech therapist, this does not encourage us to continue. The dog offers a kind, warming presence, where the child doesn't feel pressured, but instead supported.

Progress has been anything but slow for the young learners, who have already benefited from the canine's presence after just 12 sessions. Everyone involved from children to parents to teachers have all hailed this practice as a success, with some even suggesting using the animals in the family to continue the progress already made. 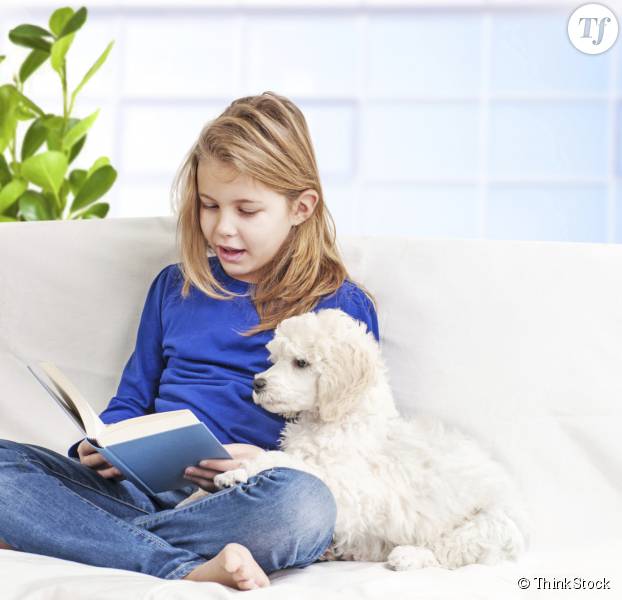 The benefits of a dog's presence while reading have already been proved. For example, in 2016, a high school in Kansas set up dog-therapy reading assistance session for students whereupon they discovered that the presence of dogs aided the students to read. The charity Paws to Read, in Minnesota, also set up a similar practice which was also a huge success.