On Sunday, July 16, a nine-year-old German Shepherd was rescued by local police in Saint-Cyr-L'Ecole, near Versailles. The canine had been forced to live in a van in a parking garage for almost two years. 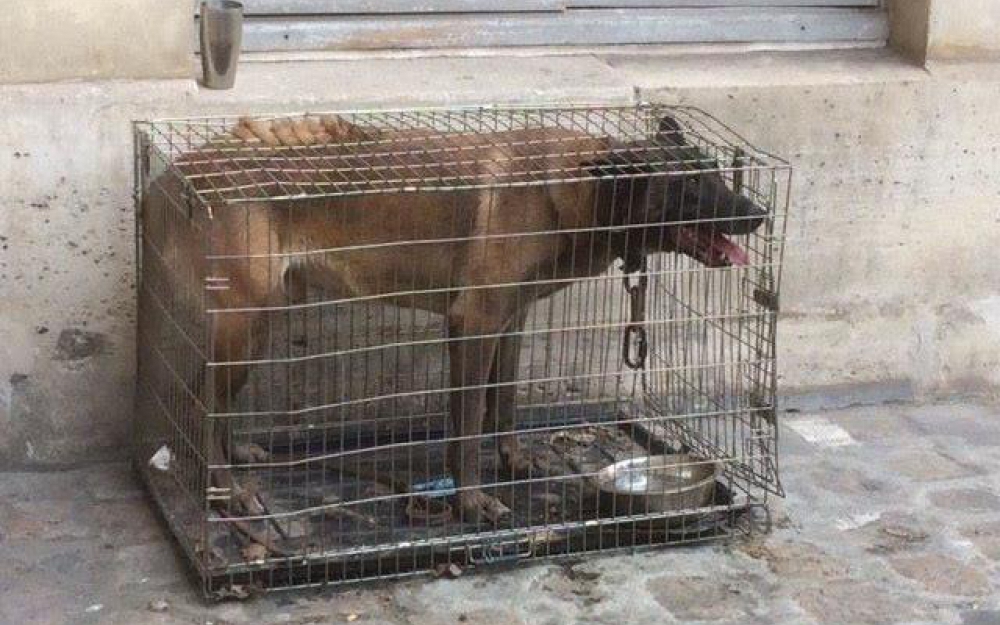 A passerby heard the desperate whimpers of the animal and upon finding the German Shepherd, immediately alerted the police. The white van was in direct sunlight in a popular neighborhood in the city just to the west of Paris.

Officers arrived on the scene and were shocked by hot and stuffy the vehicle had become. Inside, they found Echo, tied to the floor with three carabiners, who had been left without water or food and was seriously suffering in the heat. One of the officers recounted:

The dog had to sleep on the metal floor without even a tiny piece of carpet to make him feel more at home. The back doors were next to a hedge and open slightly to let some air in, but the heat was stifling. The poor canine had five times less space than he would've in a shelter. 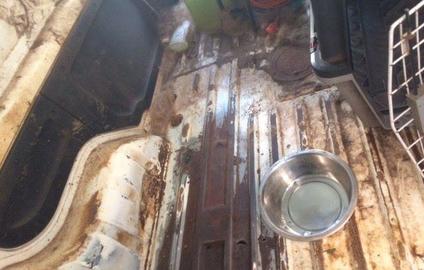 A local resident who had known about the poor dog for months explained:

He lived in this van for several years. We saw the owner walking him around the neighborhood in the evening, but then he's spend the rest of his time inside. We could hear him scratching the floor.

The vehicle was towed away by a mechanic to the Versailles police station, where Echo was finally freed. They removed the carabiners with cutters.

Echo was severely dehydrated and malnourished and 'literally threw himself' at the food that officers offered him. 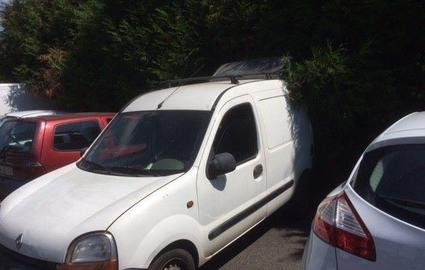 The owner was found later that day and questioned by police. To the huge surprise of the police, the man was a dog trainer. He attempted to justify his actions by explaining that he didn't want Echo to live in the same place as his son.

He was released and got his vehicle back, however, he will face trial for animal cruelty in Autumn. As for Echo, he is living with a foster family in the countryside where he is finally getting the love that he needs.