A couple of gay griffon vultures have become the proud new parents of a chick in Artis Amsterdam Royal Zoo.

Staff at the zoo were at a loss as to what to do with the abandoned egg when no couples seemed interested in hatching it. 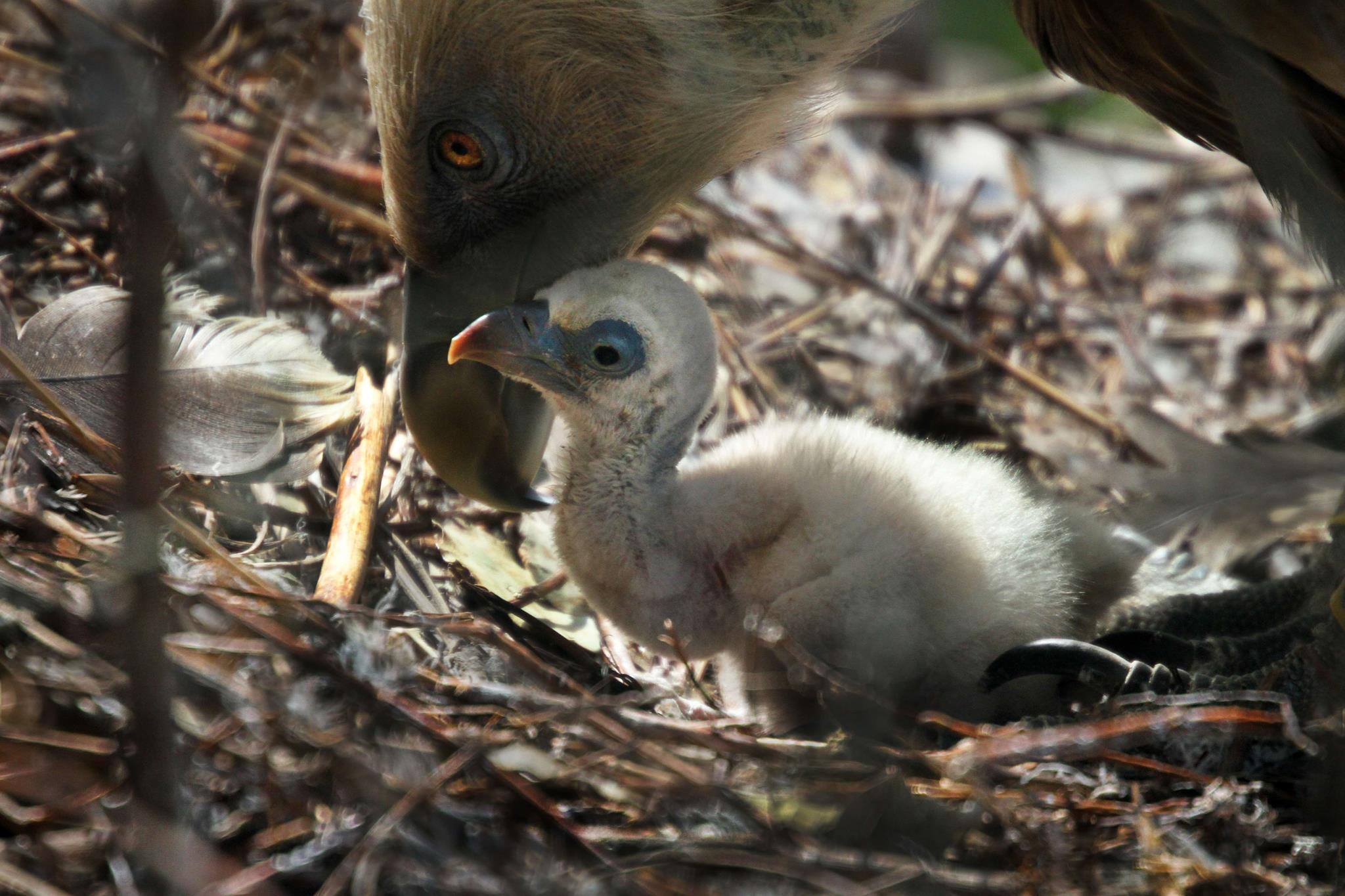 Luckily, the two males, who have been in a relationship for some years now, were only too happy to take on the challenge of incubating and raising a new family member.

They always build a nest together, bond and mate together. But, as two males, the one thing they could not do was lay an egg.

They took it in turns for two months to incubate the egg before it hatched. Amazingly, the newborn chick was perfectly healthy and his dads have since become extremely attached to their newborn, refusing to leave his side. 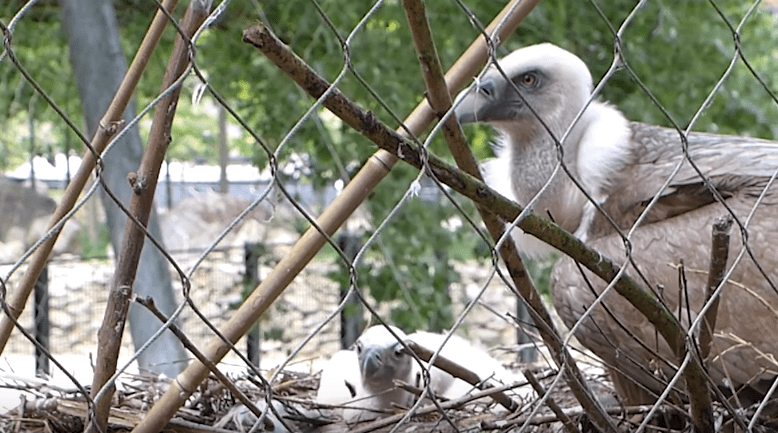 20 days after hatching, the chick is continuing to grow bigger and stronger every day with plenty of love and attention from his special parents.

As in some penguin species, vultures do everything the same, they alternate all the jobs. Females lay the eggs, but they breed together, they forage for food together. Males are programmed to have that duty of care. 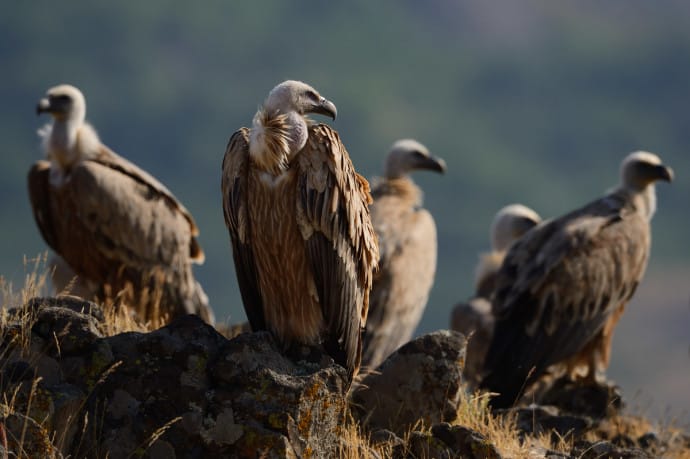 This chick was the first successful hatching at the zoo in five years, and only a short while later, another was hatched by a heterosexual couple, making it a very important year for the zoo.

Vultures have long since proved themselves to be extremely maternal creatures and make great parents and were even admired by the Ancient Egyptians for this trait.

To find out more about these special vultures, watch the video below: