John Hargrove worked at one of SeaWorld's notorious parks for nearly 14 years, before quitting in 2012. He also worked at Marineland d'Antibes in the south of France, where he supervised whale training.

After having participated in keeping orcas in captivity for so long, he decided to speak out against the industry, hoping to draw attention to the abuse killer whales and other sea mammals face in water parks around the globe. 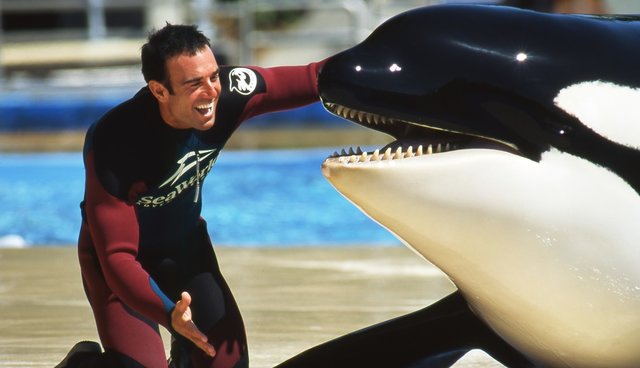 What continues to go on in parks like SeaWorld is an abomination. They claim captive orcas help educate people, and for years I bought into it. But Kasatka lived in misery, in barbaric and horrific conditions, and died in agony. She lived out her days in a house of horrors – and I was complicit in selling the lie to the public.

Kasatka, a 40-year-old female orca captured from the wild in 1978 was put down at San Diego's SeaWorld in August after a long battle with a lung infection that she'd had since 2008, as well as a skin infection. She had spent nearly her entire life in captivity. 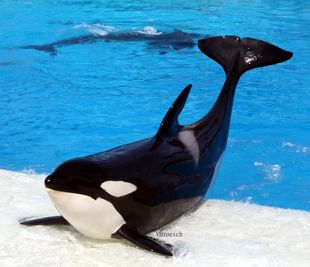 Captive orcas spend their lives in tiny tanks, often alone, being forced to perform in shows against their natural instincts. While trapped, they can't travel the hundreds of kilometers a day that they would in the wild and suffer from physical and psychological problems, including depression.

Gabriela Cowperthwaite's 2013 documentary Blackfish, explored the life of Tilikum, a famous orca who was captured off Iceland in 1983, like Kasatka. In the course of his lifetime, he killed three people, including Dawn Brancheau, one of his trainers, in the middle of a show. The film found critical acclaim, but was also criticized for being biased.

However, its impact has been monumental, shedding light on living conditions for killer whales as well as having financial consequences for SeaWorld, who has seen a significant drop in visitors since the film's premier. 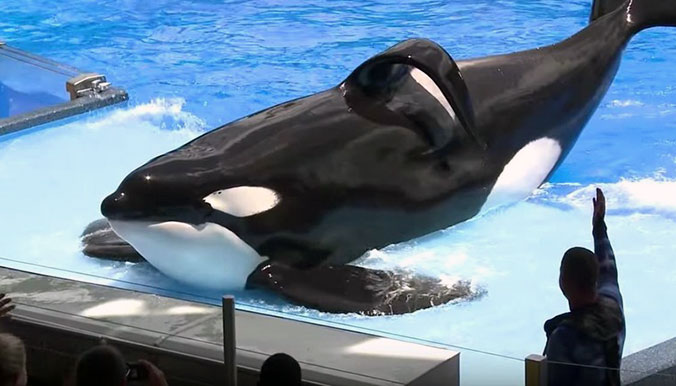 Tilikum sadly died in January 2017, after 34 years in a tank, leaving Lolita, who lives at Seaquarium in Miami, to be the new poster child for the controversy surrounding captive orcas. Known as 'the loneliest whale in the world', she is currently at the heart of a court case between animal rights activists and the park who owns her. 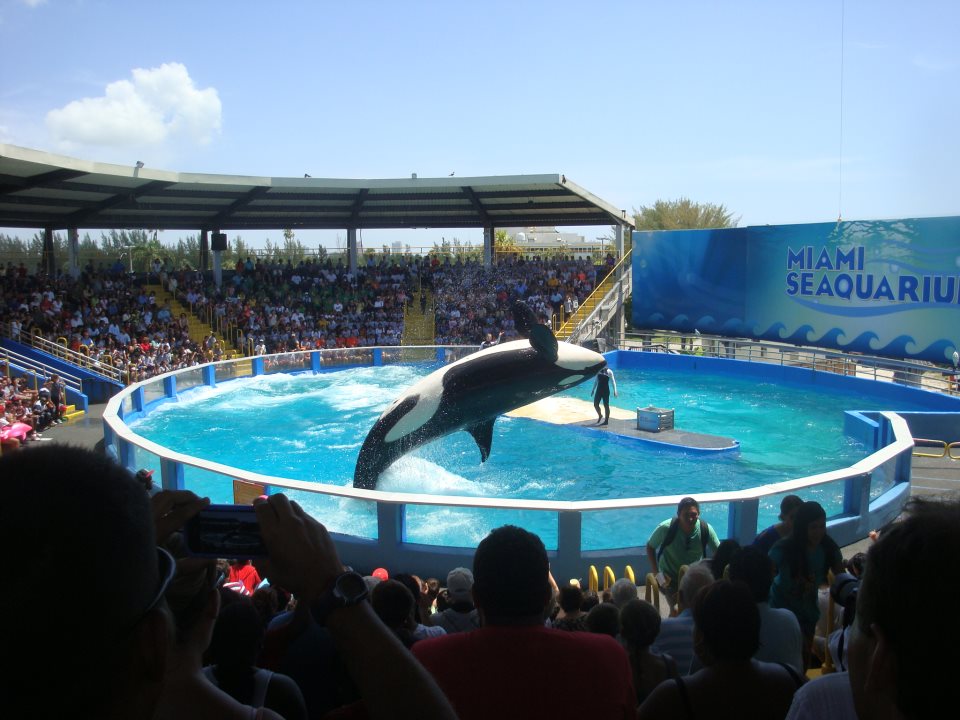