On September 21, a pet blood bank in Texas was accused of abusing around 150 greyhounds after undercover investigators released photos and videos of the business to the media.

A alleged former employee spent months earlier this year taking photos of the dogs, who are kept in cages at an old turkey shed northwest of Austin. Videos show them displaying distressing behavior:

Some dogs pace, spin endlessly in circles, jump up and down, and cry out when approached. Others are so terrified that they cower and lose control of their bladder or bowels.

The rest of the time, they would spend hours digging holes, or chewing dirty tanks that were left in their kennel. In addition, the dogs look like they have injuries and illnesses, many of which are easily preventable, indicating that they have little or no veterinary care. 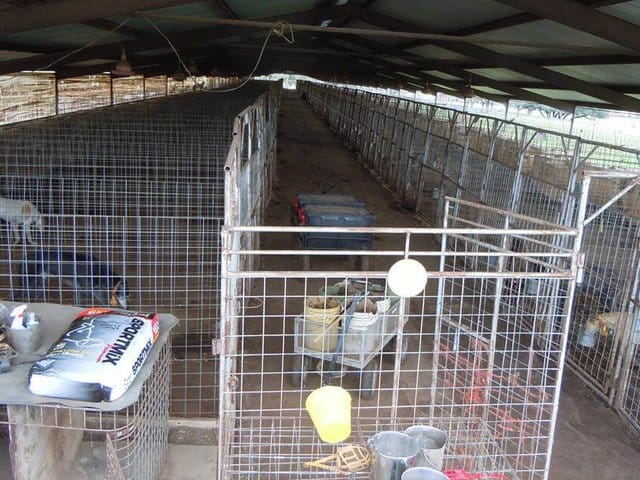 Untreated wounds, overgrown nails, tick infestations and tooth decay were rampant, as well as physical problems related to the fact that the greyhounds were not protected properly from the harsh Texan heat and the cold. Because they are so thin and have very little body fat, greyhound owners have to be very aware of the temperature so that they don't overheat or freeze.

The dogs are said to be ex-racing greyhounds, meaning that they have likely already faced horrific treatment at the hands of the notorious racing industry. 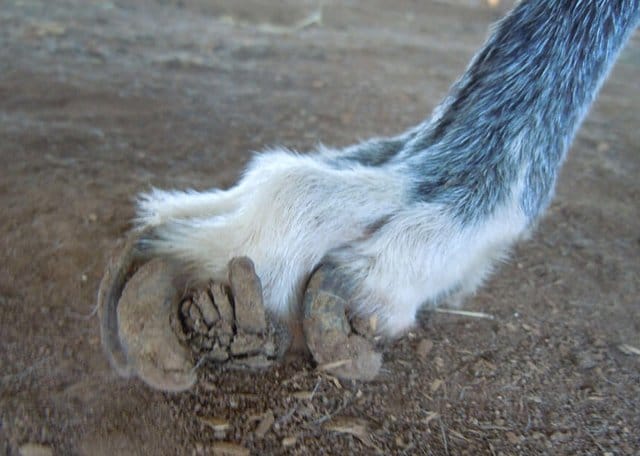 According to People for the Ethical Treatment of Animals (PETA) who released the former employee's findings, the dogs are bled on a trailer on the property, which they are often dragged to with a catchpole. Before and after being bled, they can be kept in a crate, sometimes muzzled with no water.

Then, workers might take up to 20% of their blood at a time, which leaves some of them so weak that they have to be carried back to their desolate cage. 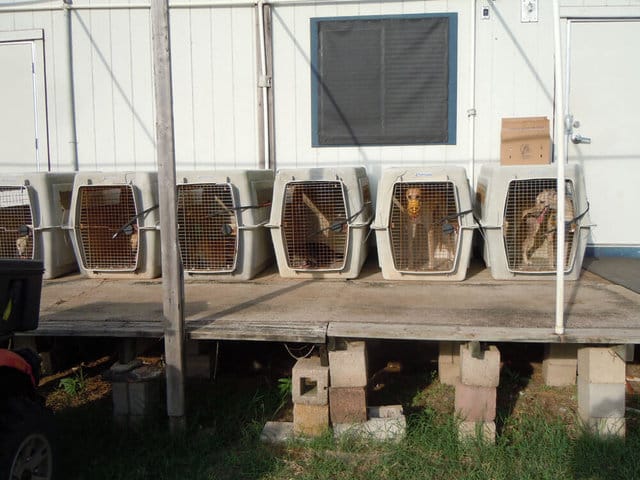 Of course, just like humans, dogs sometimes need blood transfusions after accidents, so the blood taken from these greyhounds is sent to veterinary clinics. However, the fact that these 'donors' could be suffering from a multitude of illnesses and injuries means that desperately sick dogs could be receiving blood that isn't healthy. Fleas and ticks are common carriers of diseases that can be carried in blood.

The for-profit blood bank have insisted that the photos were from 2015, rather than between February and June as PETA have said, as well as saying they have been investigated. A statement on their website says that they are "dedicated to honesty and transparency", but also encourages readers to view a news segment which doesn't show any footage of the property. 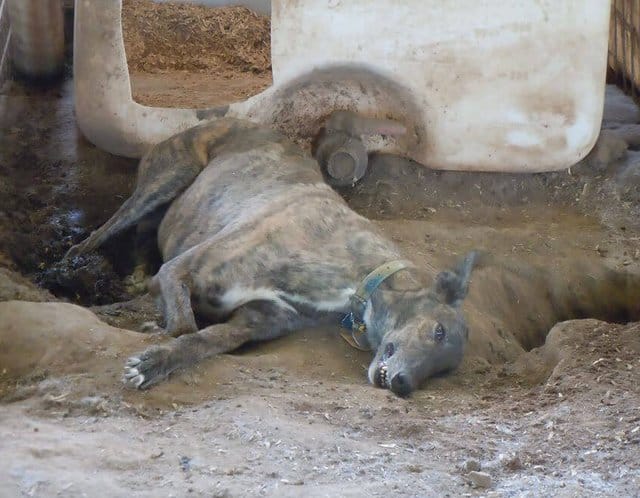 The facility also ignored offers to send experts to aid in the investigation and have had endorsement from veterinarian Anne Hale withdrawn. After viewing the photos, she suspects that the building was 'cleaned up' before she got there.

However, PETA is still not convinced. The organisation's associate director, Daniel Paden, told The Dodo:

The photos clearly show dogs suffering from severe gingivitis and receding, painful gums and going mad in kennels. The whistleblower asked management to provide better care to the dogs, contacted various regulatory agencies, and then reached out to PETA after systemic neglect and suffering continued. The evidence clearly shows violations of Texas' anti-cruelty statute. 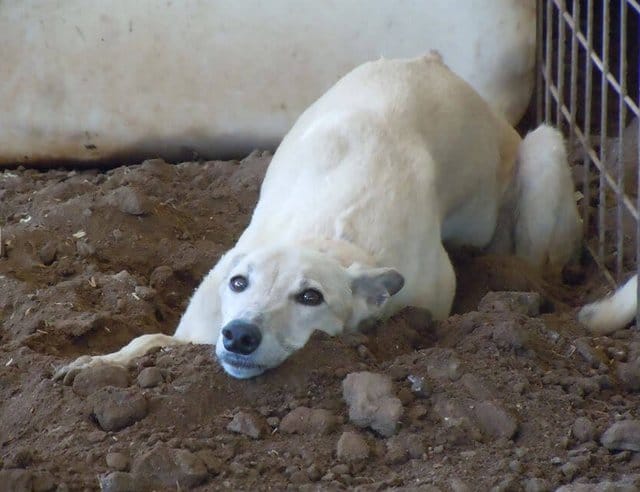 While it is far safer to get blood from dogs in 'colonies' (large groups who live together in one area) than individual donors, there should be strict laws and regulation making sure that blood donors are comfortable and well cared for. One facility in California says that their dogs can only give blood 3 times a month before being adopted out.

After the controversy, the Texas Greyhound Association has announced that it will be looking into the claims made against the Pet Blood Bank. An initial look around the property "found no signs of the serious neglect shown in the PETA video" but that they were also "not yet satisfied". 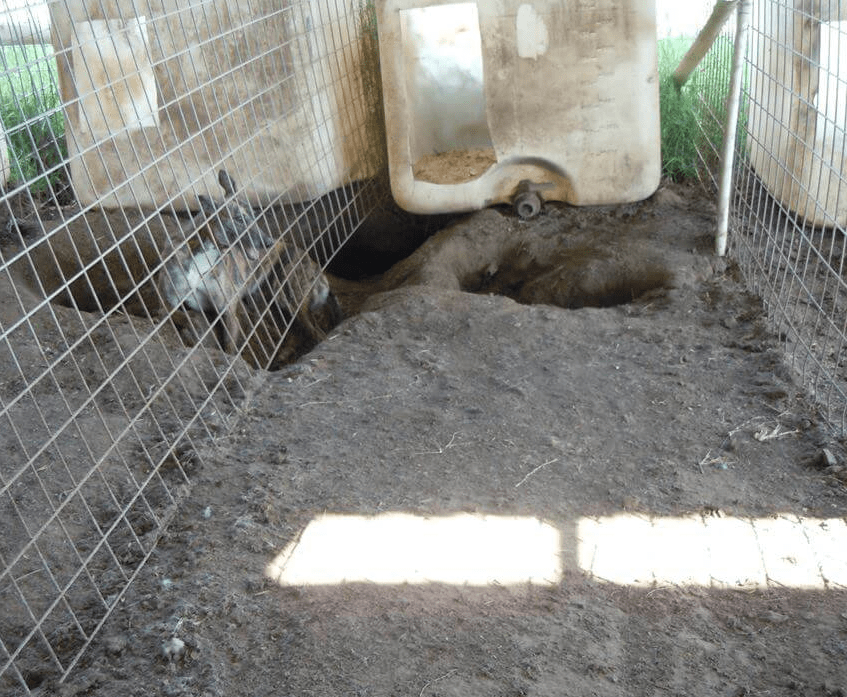