"Chops of Hope" is the name of this French charity, originally called "Les Babines de l'Espoir". The 42-year-old Christophe has just set up this charity which offers support to homeless people's pets in France.

There are already quite a few programmes in place for people in need, there's always a way for them to pull through in tricky situations. But for their dogs, it's a lot harder to cope. 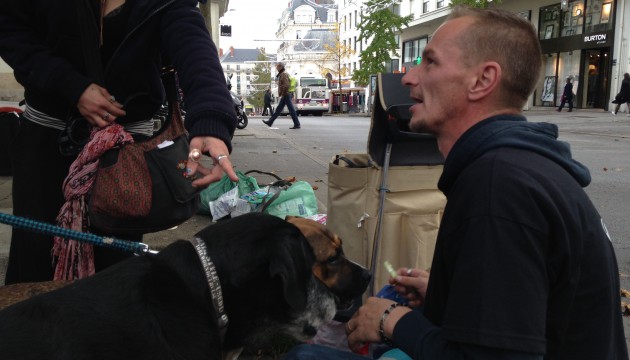 Only just back on his feet, having found accommodation a few months ago, Christophe launched his initiative. This extremely kind-hearted man began doing a tour of the streets in Nantes, France, helping the most deprived dog owners. He hands out dog kibble, anti-flea products and muzzles for the dogs. 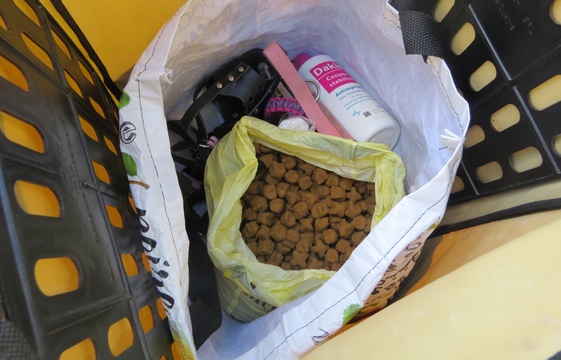 "Mine eats over a kilo of dog food everyday"

And most dogs living on the streets aren't that little, so they need to eat a lot. One homeless man that Christophe met on the street told him:

My dog weighs 40 kilos and he eats over a kilo of dog food everyday.

Thanks to private donations, Christophe has already managed to gather 150kg of dog food for homeless people and their beloved pets. He is now looking for somewhere to stock these food donations. 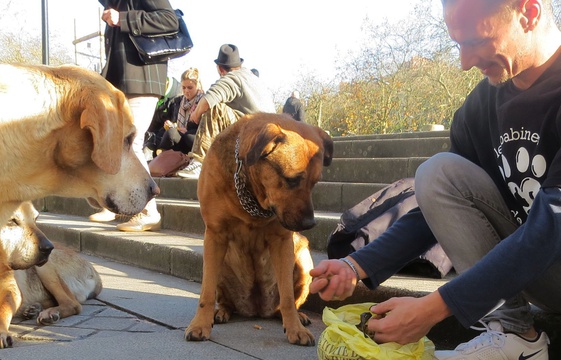 "The dog is our only remaining bond"

Within a few weeks, Christophe's charity was already being launched in Bordeaux. Next, he hopes to set up a branch in all of the big cities in France.

Because Christophe knows very well that a dog is more than just a companion for homeless people:

The dog is our only remaining bond before falling into complete decline. They are also a form of protection if you risk being attacked. To have something you look after and are responsible for, is what keeps you alive, and keeps you out of trouble on the streets. 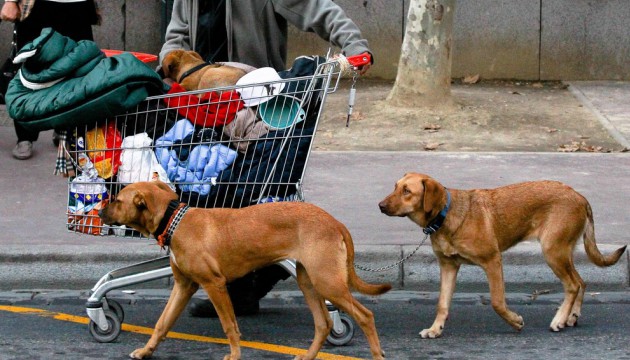 We cannot sing Christophe's praises enough. What an amazing show of generosity and devotion. We hope his charity "Babines de l'espoir" prospers! You can donate to the charity directly through Christophe's donation page here. The US also has a similar charity called Pets of the Homeless which helps support these poor animals.