The death of Cecil the lion, hunted and slaughtered by the American dentist Walter Palmer last July for $50,000 dollars, shocked the entire world.

Reacting to this 'trophy kill', the US Fish and Wildlife Service announced on 21st December that African and Indian lions would now be considered "a protected species".

The wildlife service used these words to describe the dramatic decline in the lion population. There are no more than 20,000 remaining lions in Africa and India. It is estimated that there were 500,000 at the beginning of the 20th century, and 200,000 in the 1950's. 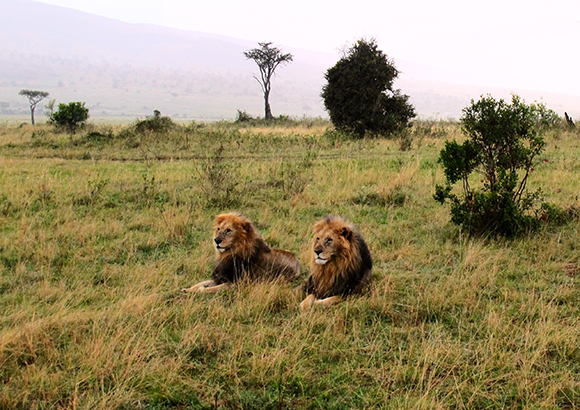 Cecil's death made headlines worldwide, seeing as he was the icon of the National Hwange Park in Zimbabwe. "Today we are going to tell you the story from the lion's point of view" announced Dan Ashe, the head of the American agency. 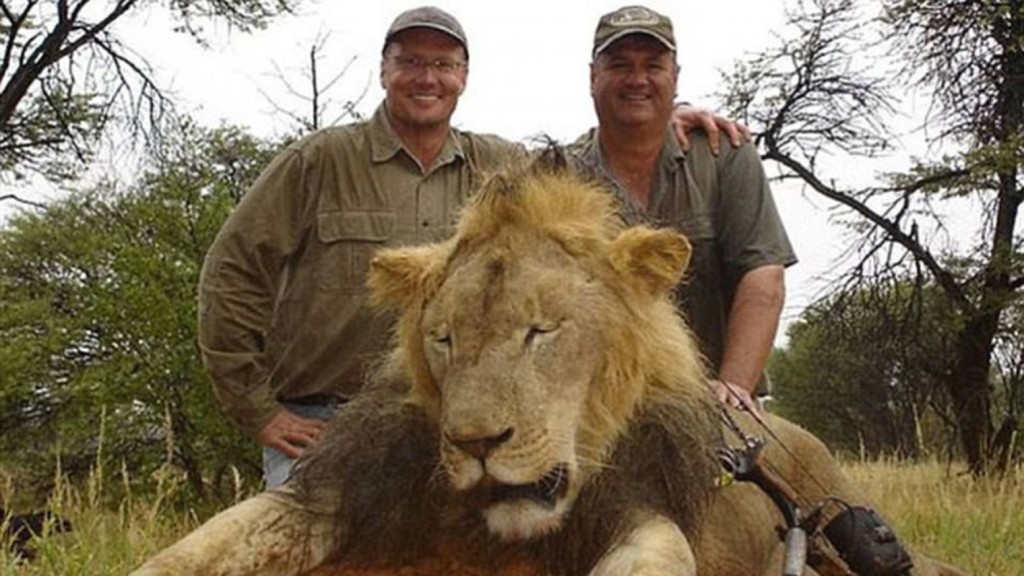 Sadly, this change to the law does not totally prohibit people from hunting lions as trophies. It will only make it more difficult for hunters to obtain a lion-hunting permit.