On Saturday February 10, five elephants were killed after being hit by a speeding train in New Delhi, India.

As the night train to Silchar approached the elephants who were crossing the tracks, a group of villagers waved their flashlights frantically in an attempt to alert the driver to slow down. However, by the time the driver saw what was in front of him and hit the emergency breaks, it was too late. 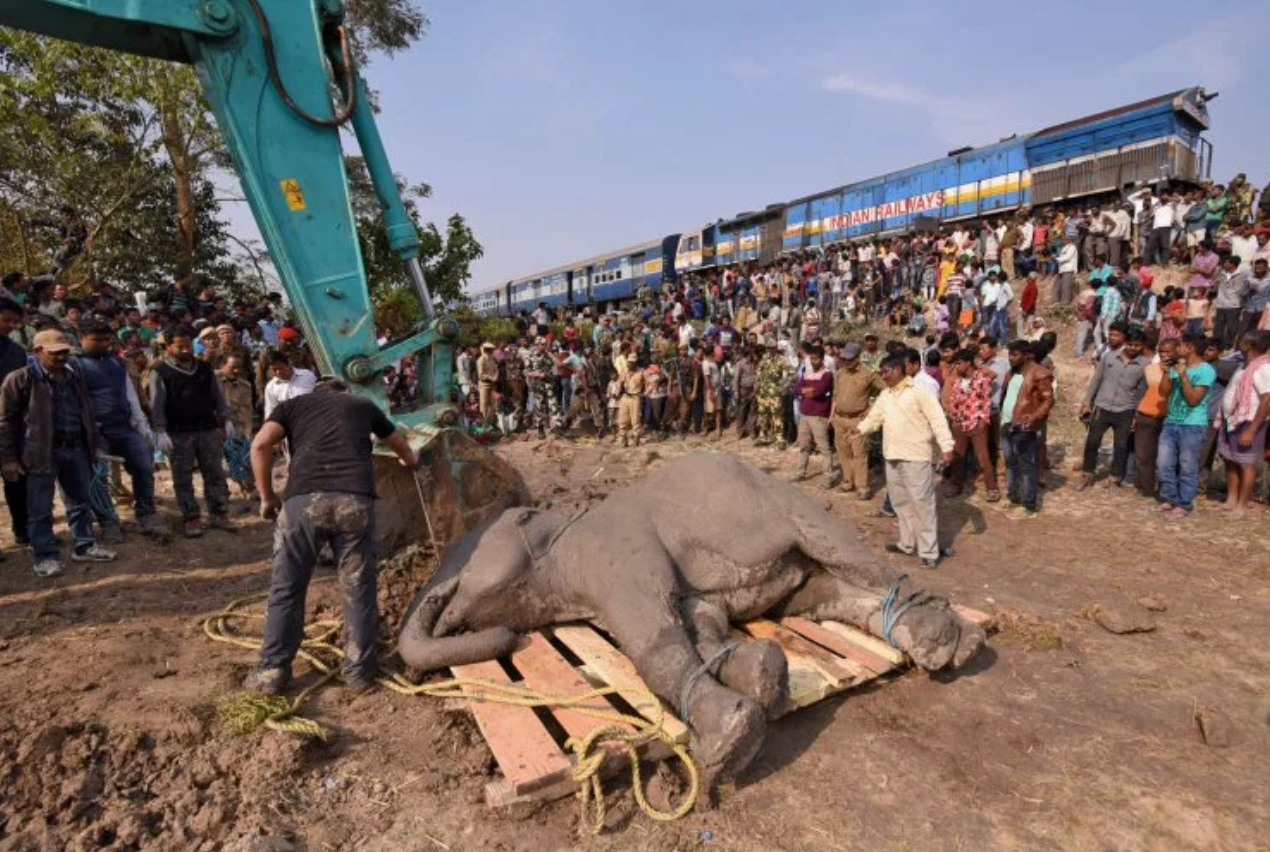 The 14-carriage passenger train steamed right ahead and into the herd, killing two baby elephants and two adult elephants instantly. Another adult elephant reportedly died the following Monday due to the serious injuries it sustained.

In the northeast of India, it is particularly common to pass through populated areas or to step across railway tracks or even highways, in their search for food. Many areas have been designated elephant corridors, where drivers are supposed to proceed with caution.

Indian forestry officials said the warnings had been ignored for a simple reason: The train was running ten minutes late. In an attempt to make up for lost time, the train operator was traveling above the speed limit of around 20 mph. 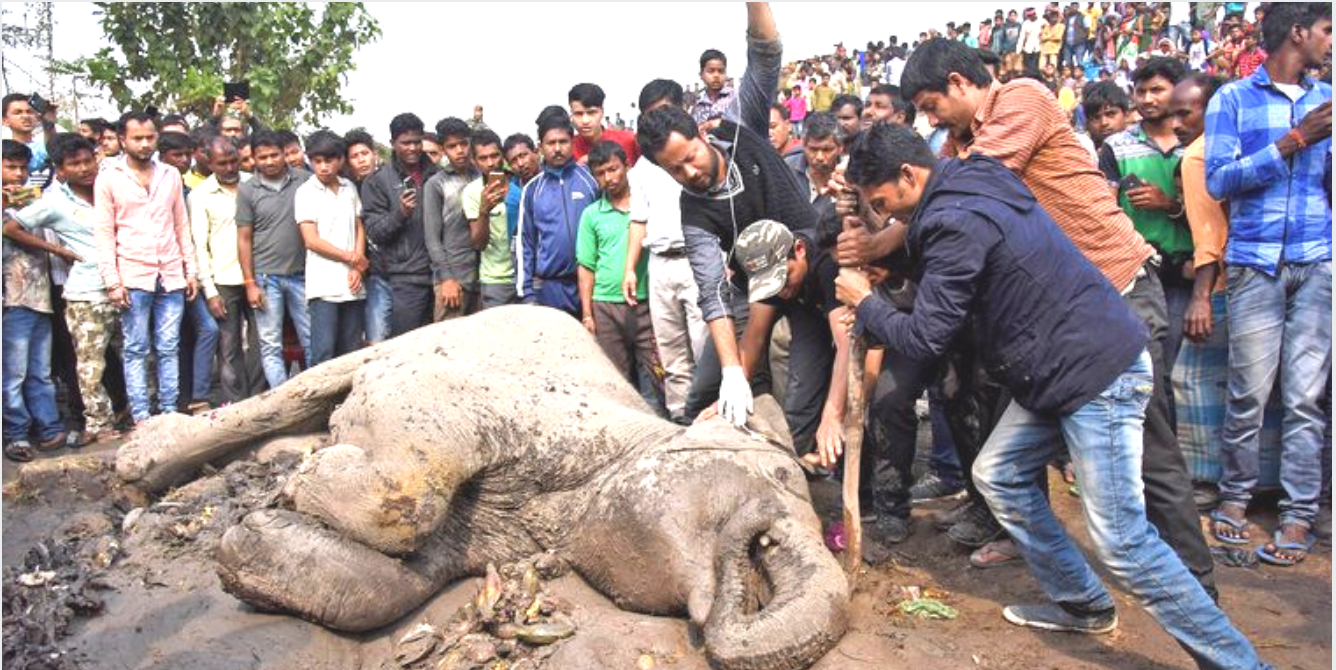 Earlier that day, the Forestry department had sent several urgent messages to railway operators warning them that a large elephant herd was moving through the Habaipur area. The area is deep green on most maps, and a well-known refuge for elephants.

This sadly isn't the first time an incident like this has occurred. In December last year, a train in Assam killed five adult elephants, including one that was pregnant. 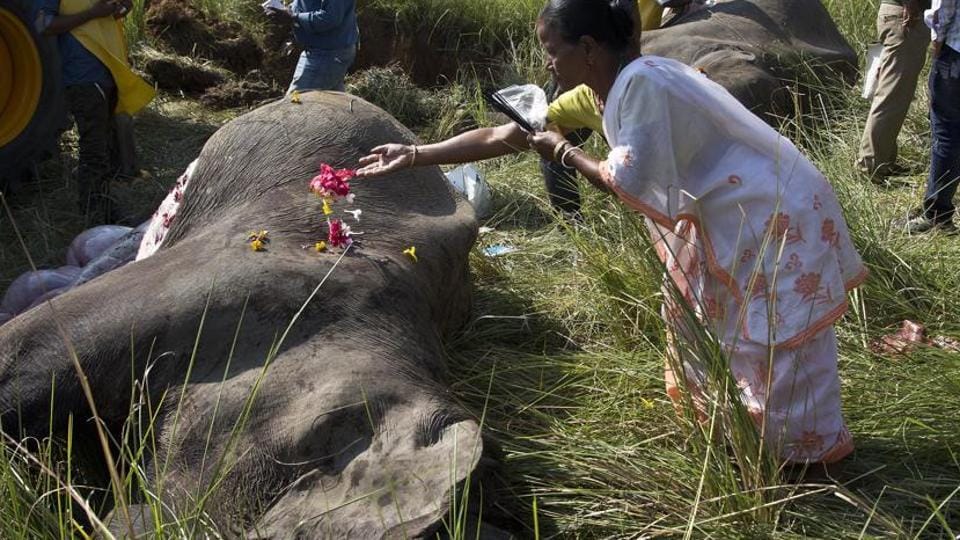 This latest incident has sparked a considerable amount of outrage among India's wildlife community with conservationist and writer Prerna Singh Bindra saying:

The railways need to be held accountable. How come we have not learned our lesson?

A letter has since been sent to India's railway minister pointing out this very problem. The letter started with "our elephants are in trouble", followed by several steps to help prevent train-elephant accidents.

With India currently having the largest number of train accidents involving elephants in the world, it is about time action is taken to prevent further deaths. Over the past 20 years, hundreds of elephants have been killed in this way.

From this perspective, there seems to be a cruel irony about the elephant being the mascot of Indian Railways.