It has already been proven that mammals experience emotions similar to those of humans, but the question of sentience in fish has long since plagued scientists and animal lovers alike.

Proof of fish being sentient animals could have huge ramifications on the fishing industry and even on they way they are viewed as household pets, and a study from ISPA university in Lisbon published on March 31 may just have done this. 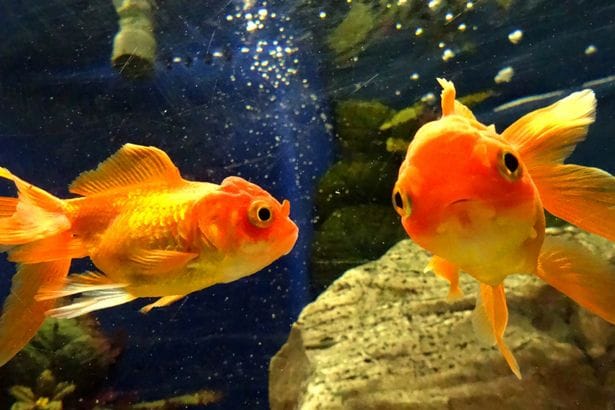 A 2003 study from the University of Edinburgh, Scotland, had previously stated that fish were capable of feeling pain, but this discovery was rejected by most professional fishers who saw a threat to their business.

Other scientists, notably zoologist James Ross, have also disputed these results, arguing that fish do not possess the necessary nerve structures needed to feel pain and that the reactions from animals in the study was simply due to a reflex action. 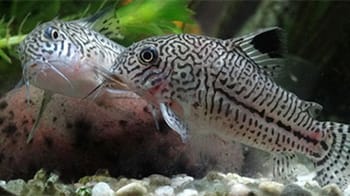 However, this latest research, conducted on zebrafish, supports the theory that these animals are indeed capable of emotions. The study involved fish being placed in an aquarium and being exposed to a substance simulating danger.

When they were alone, the animals proved to be more agitated than when in a group. This phenomenon is associated with a cerebral reaction that also occurs in mammals placed in similar scenarios, proving that fish experience more complex behavior than previously thought.

Penny Hawkins, head of the RSPCA research department, equivalent of the ASPCA in the USA, explained the implications of these results to The Independent:

If you think of friendship in terms of being with another individual who you are familiar with and whose company you seek and who makes you feel positive emotions, then these are fish friendships.

Dr.Hawkins hopes that these findings will affect how those with fish as pets view their animals, which is more than just a decoration and is living creatures with its own personality. As the study showed, certain fish were braver and more courageous whilst others proved to be timider.

However, Penny Hawkins also expressed criticism towards the methods employed in the experiment, remarking that the anesthetic used on the animals before they were killed to allow further research on their brains, was extremely irritating to them.

She describes the irony of a study meant to raise awareness on the sentience of fish, actually causing animal suffering in the process.

The doctor adds that this research confirms that fish should not be considered 'inferior animals' and explains:

I think if you are going to think it’s okay to eat any animal, then you have to realise what you are doing. You are causing the death of an animal who is sentient, who has experiences, interests.

It seems that the fishing industry is not quite ready to take these results, which would seriously decrease their profits, onboard. The overexploitation of oceans since the 19th century has drained marine resources and seriously endangered ocean ecosystems.

However, thanks to this new study, it will be easier for producers and consumers alike to make an informed choice regarding how to treat fish.