British company Virgin Holidays, which specializes in travel, has decided to make a big impact in the cetacean world by supporting the Baltimore aquarium project in the United States. The company has made a donation of $300,000 for the creation of the first sanctuary for dolphins in North America. 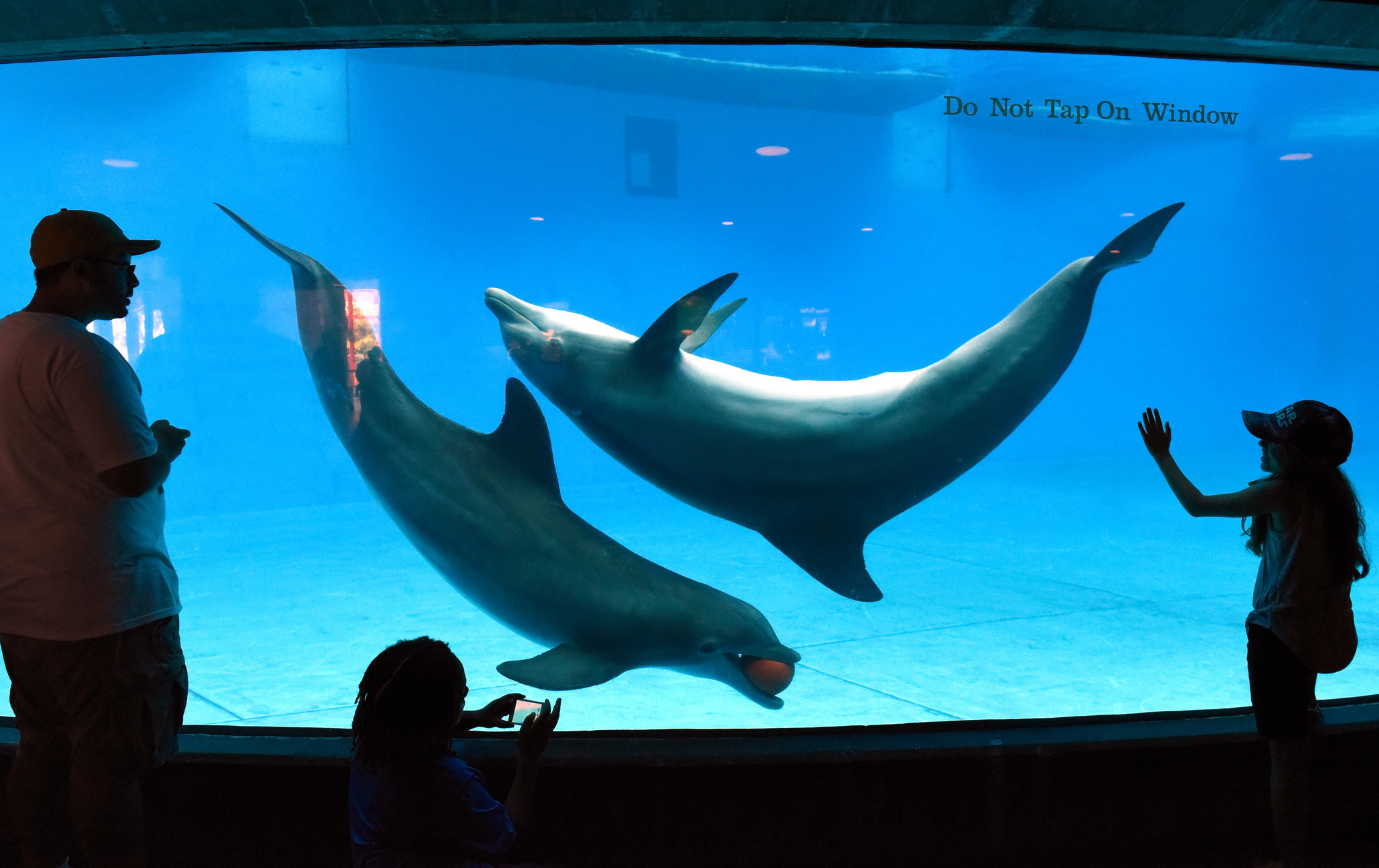 The sanctuary, which will cost between $ 10 million and $ 15 million, will house seven dolphins, currently held in captivity and then rehabilitate them.

Despite this high donation, Virgin Holidays continues to sell tickets to "about 25 marine parks and attractions offering to swim with dolphins, mainly in the United States, the Caribbean and the Middle East". 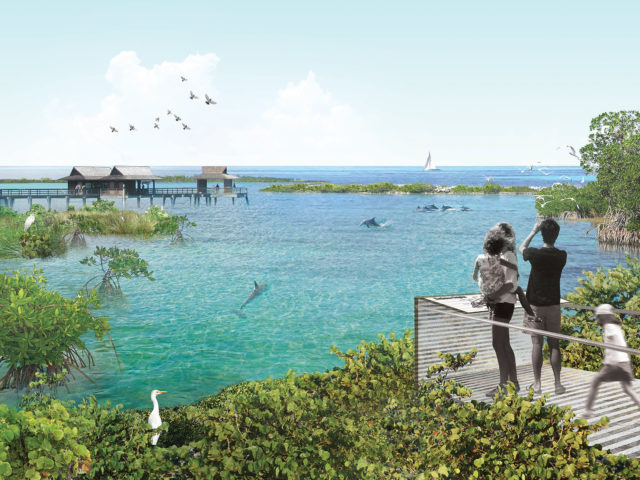 We strongly believe the way tourists interact with captive whales and dolphins needs to change – and have been engaging with existing suppliers to improve their product offering and encourage a move away from theatrical shows. Today we’re pleased to announce our second focus – which is working with the wider industry to develop alternative forms of tourism that place a greater prominence on the welfare of these animals.

However, Virgin Holidays is making a real effort to include an ethical dimension in its practices. For example, they have stopped working with parks that captured their animals from the wild.

On the side of the Baltimore Aquarium, the project is very clear. John Racanelli, the director of the aquarium explains that his top priority will be to create a natural environment, where dolphins can swim freely. The animals will be monitored by experts, who will intervene at the slightest problem.

The ideal sanctuary location will be a flexible, seawater habitat that offers the dolphins opportunity to interact with natural stimuli and more room to express innate behaviours […] Put simply, we place the welfare of the dolphins above all else – science, the public, donors, whatever.

The National Aquarium CEO says he feels it important to emphasise the importance of protecting what he describes as the “treasures of the sea.”

Dolphins have survived on this planet for around 50 million years, and impacted on it far less than we humans have. I think it’s important for us to keep that in mind.