Researchers from the University of St. Andrews in Scotland have shown that those who are over 65 years old and live with a dog are in just as good health as those 10 years younger than them...

It’s not the first study that centres around the positive impact that animals can have on the elderly. Living with a dog (or any other animal) is an excellent cure for loneliness and depression.

But it’s the first time that scientists have concentrated on the physical health of dog owners.

The study focused on 547 participants whose average age was 79 years old. 9% of them were living with animals who they walked regularly. Compared to those without dogs, they were about 12% more active. 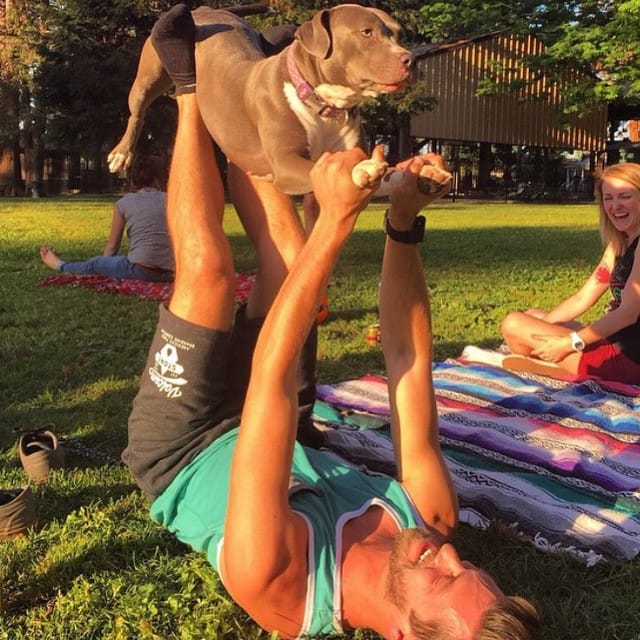 Walks, games, spot of fetch… Thanks to their canine companions, they achieved the same level of physical activity as the participants who were a decade younger than them.

“Our results indicate that owning a dog can encourage physical exercise and helps elderly people overcome a number of obstacles such as a lack of social stimulation, bad weather or a feeling of insecurity”, explains Dr. Feng who was in charge of the study. 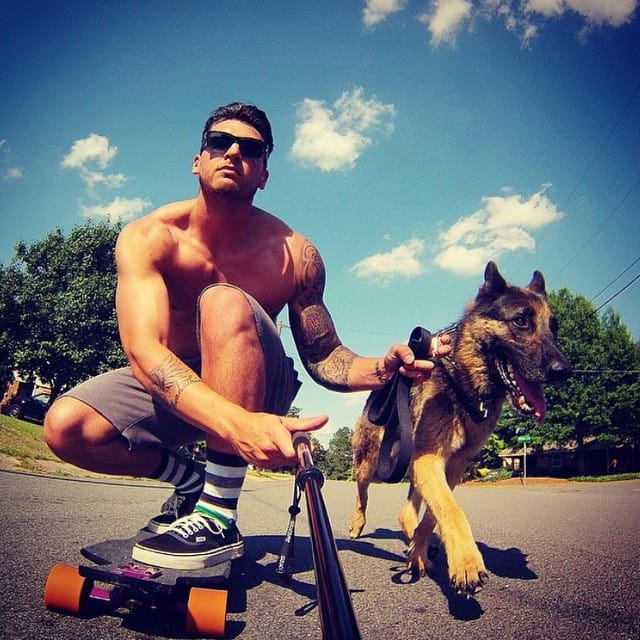 In the future, he foresees programmes such as “dog loans” for the elderly.  This is an interesting idea that could be developed with shelter dogs to offer them regular outings.

In short, there’s no need for botox and serums!