On May 24 2o17, a 37 year old man was sentenced to eight months in prison for animal cruelty acts. He killed the dog with an axe in front of his wife and five children.

Athéna, the little family dog was aged just three months when the incident took place. Following an accident, she broke her leg. Her owner brought her to the vet but instead of asking her to be treated, he asked for her to be euthanised. 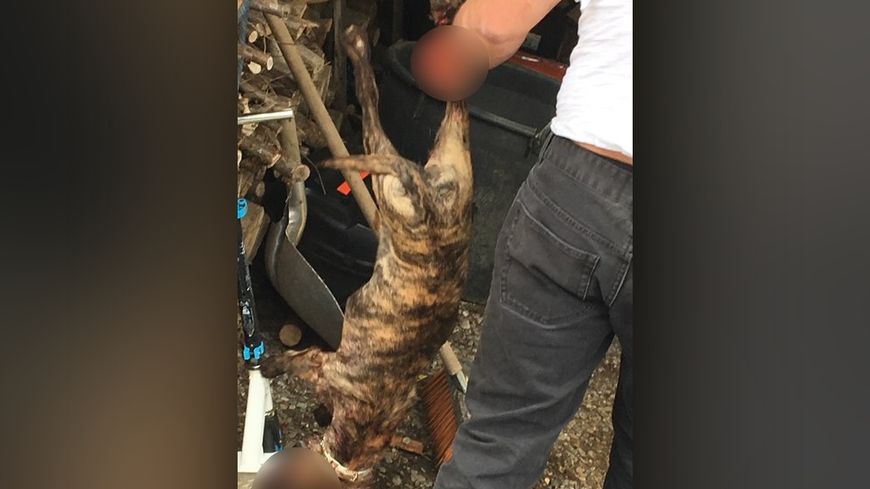 Angry at not getting his way, he went home and killed the young puppy himself with an axe. His wife tried to intervene but sadly to no avail.

Athéna was killed by several cuts with the axe, then the man took her body and tried to bury it in the forest. The police were called onto the scene by one of the children.

A close friend of the faily said to French newspaper France Bleu (article in French):

It’s vile. The dog did not deserve that. There was no reason to euthanise her. She was unnecessarily killed, she suffered. This person must pay for what they have done.

During the first hearing following the facts, it turned out that the man was also violent towards his wife and children. The two types of violence are generally linked, violence against animals often being a first step before violence against other humans.