Some days ago Donatella Versace, designer and creative director of the iconic Italian fashion house Versace, announced in an interview with The Economist 1843 that the brand would no longer be using fur in its designs.

In a long interview in which she also discussed the brand's history – its golden years under her brother, its collapse following his tragic death and the rebirth that the brand is currently enjoying – she said:

The brand, which in recent years has been the subject of a large revival both in profits and in style, has been praised for the move by animal lovers.

Last year, for the 20th anniversary of the mysterious death of Donatella's adored brother, the fashion house put on a show with five top models from their golden age. 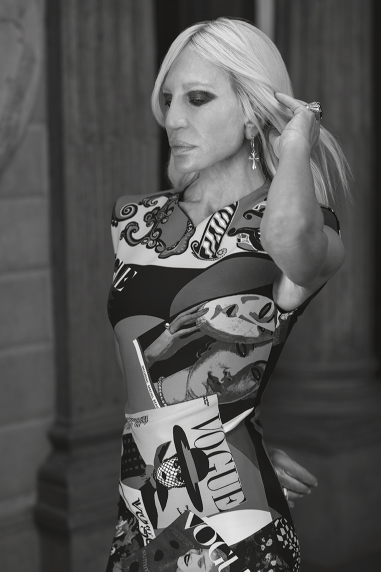 The announcement was cause for celebration among animal welfare groups. Mimi Bekhechi, the director of PETA, said:

PETA US organised storming catwalks, protests and a blitz campaign in 2006 when the name Versace was synonymous with fur. So for that reason, this is very welcome news. Donatella's realisation that it is wrong to brutalise animals and kill them with electric shocks – all for their fur – is a key moment in the campaign for a cruelty-free fashion industry , and PETA can't wait to see a total ban on the use of fur at Versace soon. 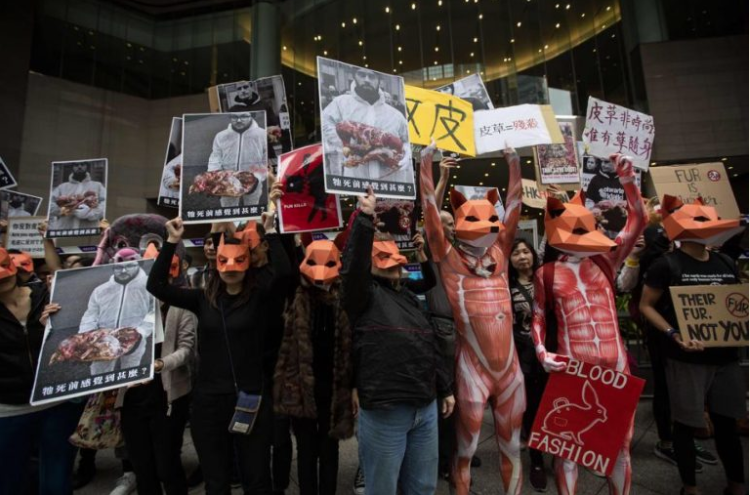 Over the course of the last year Furla has grown exponentially on an international scale. The decision to gradually stop using fur in our collections shows our growing concern for the environment, in particular with regard to the animal cause, which Furla is very receptive to. The decision is also a response to the growing demand for ethically sourced products among consumers, who are becoming more and more aware of these issues.

Versace and Furla are following the example of fashion giant Gucci, which renounced the use of fur in fashion some time ago. Let us hope that other brands will join this group of forward-looking fashion houses in the new future.