Captain, a beautiful black and white Pit Bull, spent most of his life fighting for his life on the street. Found hungry and ill on the streets of Detroit, Michigan back in November 2016, Captain was finally given a roof over his head at the Detroit Dog Rescue Shelter. 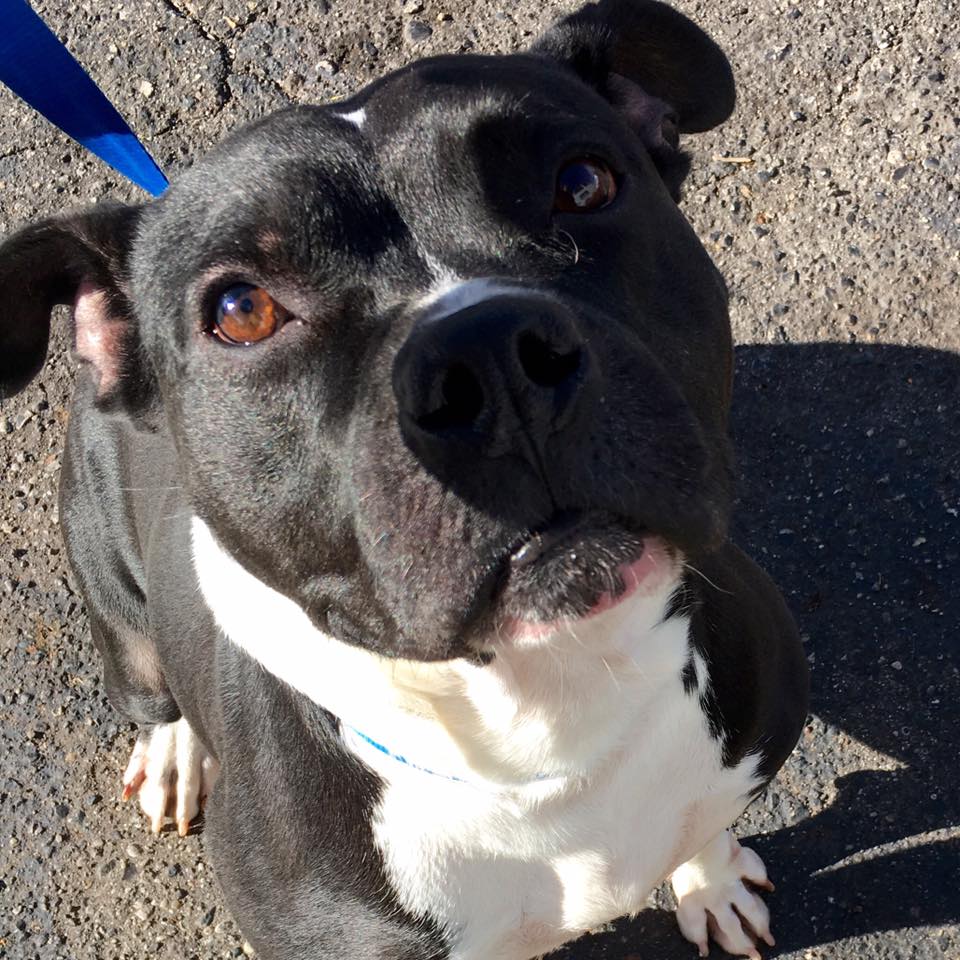 Almost a year after his rescue, he is still waiting to find a loving home and, despite the love and care given to him by the shelter, you can still see the shadow of his former life in his behavior.

At the shelter, despite having all the affection and comfort that he needs, when it gets to bedtime he calmly heads to a cardboard box – his bed of choice. Kristina Millman-Rinaldi, founder of the Detroit Dog Rescue Association, told his tale in a Facebook post:

We can't make them forget the time they were hit, kicked, shot, burned, or thrown out of a window. We can't take away the time when the only warm bed they had….was a discarded cardboard box. Captain, the dog below, was rescued from the streets of Detroit. Every night, all he wants at bedtime, is a cardboard box. This cardboard box, or whatever size box we have at the time, is the only way he'll sleep, because it's the only way he's ever slept to feel safe. 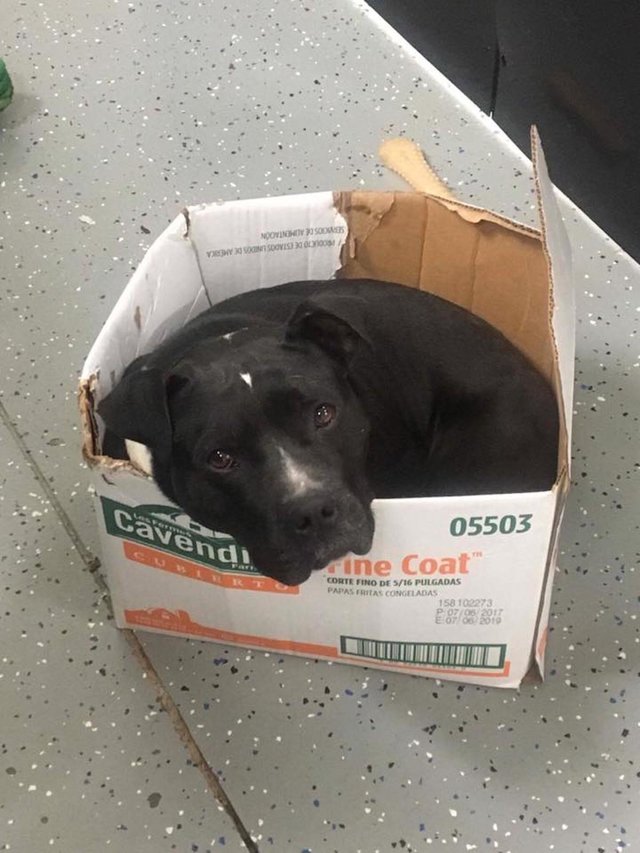 Besides this strange quirk, Captain is a loving, energetic dog. Millman-Rinaldi describes him as an adorable animal 'who would do anything for a spoonful of peanut butter'. He loves to jump about and show off the new tricks he learns. Despite everything he has endured, “he’s a sweetheart”.

Captain, like many other dogs, is still waiting patiently at the shelter for a new home. But no doubt he will soon find a loving family, who will let him leave his heavy and traumatic past behind. 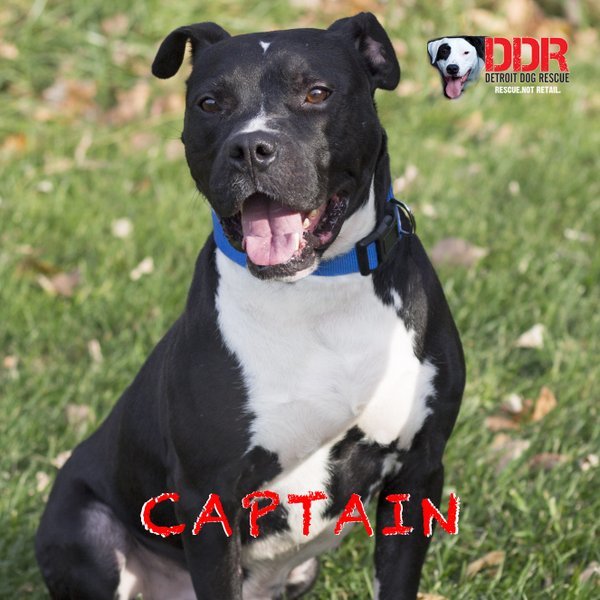 To follow and support the amazing work done by Detroit Dog Rescue, click here to make a donation!