Medan, a city in Indonesia with just over two million inhabitants, houses a sad spectacle. Along the roads are numerous cages, where thousands of bats are locked up, destined to be sold for slaughter reports The Dodo. 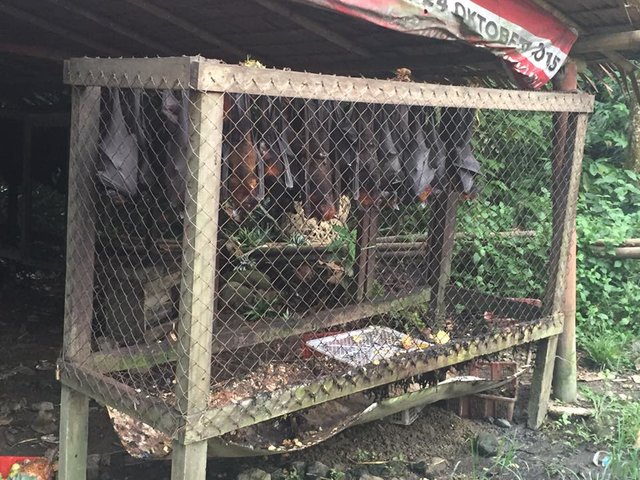 The reason? In North Sumatra and a part of southeast Asia, the indigenous people believe that bat meat contains healing properties. Specifically, healing asthma, despite no scientific evidence that supports these allegations. 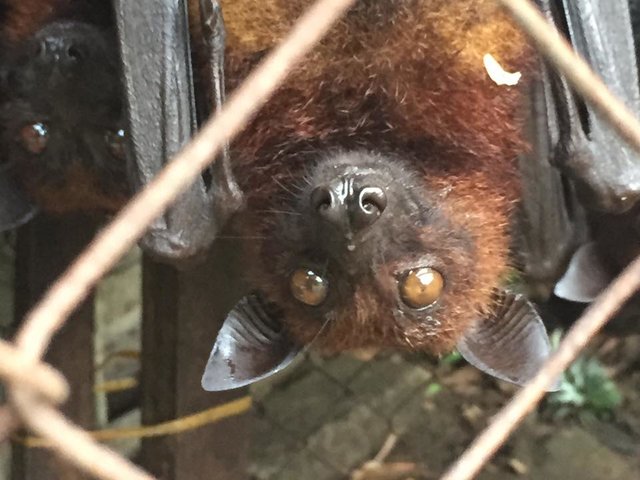 They’ll pull them out of the cage and kill them on the spot. I’ve driven past them, and I’ve seen them [the vendors] skinning them alive. It was pretty shocking to see that. 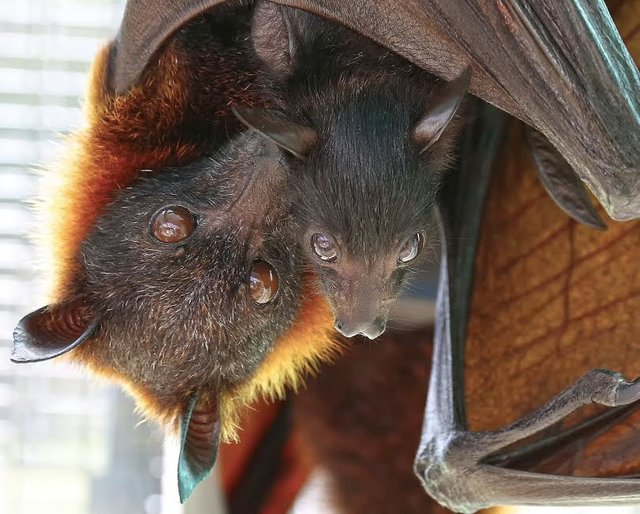 Bats are extremely smart and complex, he continues, which makes this treatment even more terrible. Brian Pope, director of the association Lubee Bat Conservancy, located in the United States, couldn't agree more and confided that each bat has his own personality:

Some of them are a bit more shy, and some are going to be right in your face, hoping you have a piece of cantaloupe for them. 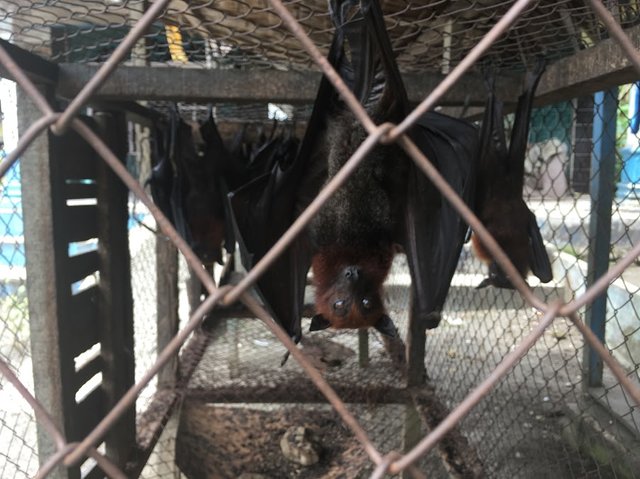 The residents of North Sumatra continue to capture the animals in the forest with nets, before bringing them to Medan. For a number of bats, this eight hour voyage can prove fatal. Once arrived in the city, they spend eight months in tiny cages, with little water and food, before being killed. 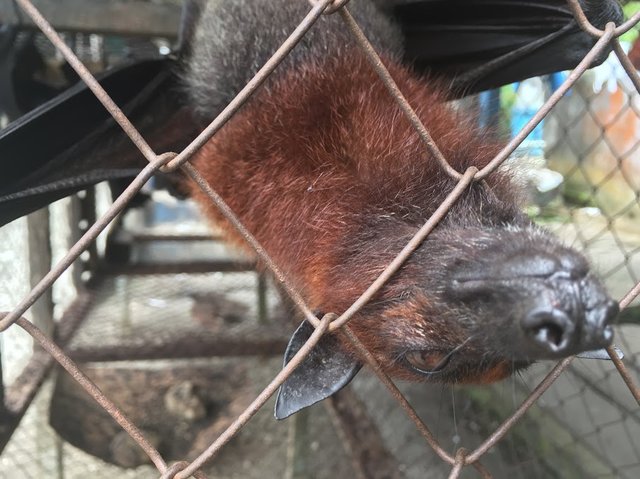 Brian Pope reminds us that bats play an important role in the ecosystem, in particular, pollination and spreading seeds, which helps regenerate the forests. The slaughter of these tiny mammals is worrying, especially since females only give birth once per year. Singleton, who has lived in Sumatra for 22 years, has noticed a population reduction on the island. 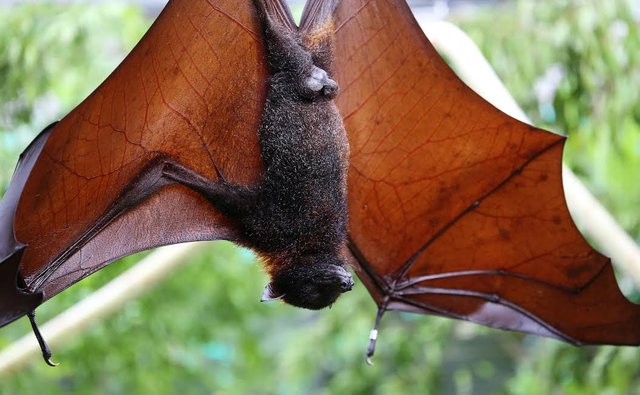 Sadly, the Indonesian government doesn't seem to realize the extent of the problem, and no regulations exist against this cruel hunting. Singleton is overseeing a sanctuary for eight Sumatran orangutans and also hopes to take in bats to save them from their tragic fate. He concluded:

The idea is that we get people there [at the haven] and we explain how intelligent they are, how complex their social lives are. I think if we can get people face-to-face with these fruit bats, we could persuade at least 50 percent of them not to buy them again, so I’m hopeful that we can bring demand down by 50 percent in five years. I think the only way to deal with this issue is through education. 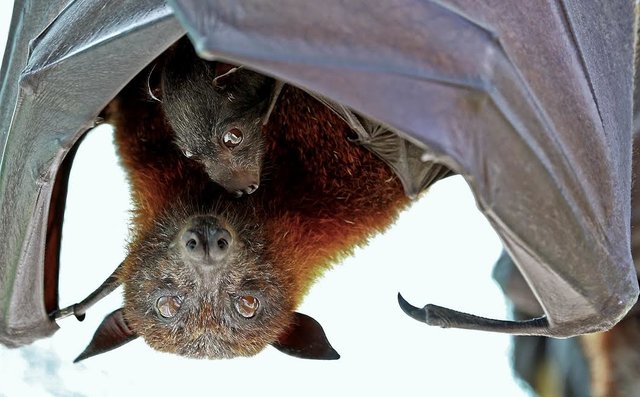 You can make a donation to Singleton's association by clicking here!