According to a new Home Office report published by The Telegraph on April 1 2018, a laboratory made a blunder after accidentally surpassing the number of authorised mice.

The licence granted to the laboratory allowed them to use around 120,000 mice over the course of one project. However, this number was significantly exceeded by almost 180,000. 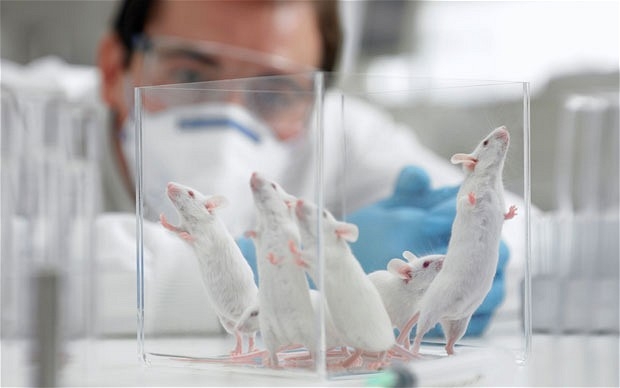 Despite this misdemeanour, the laboratory only received a letter of reprimand and its activities were not suspended. According to the scientists in charge of this project, the mistake was made after numbers of mice were recorded on different databases.

This error not only impacted the mice but also other rodents in the laboratory. For example, reports also showed that a primate was left overnight in a recovery incubator after surgery without food or water, while other rodents died after not being fed properly, or suffocated after their cages were not fixed to air vents. 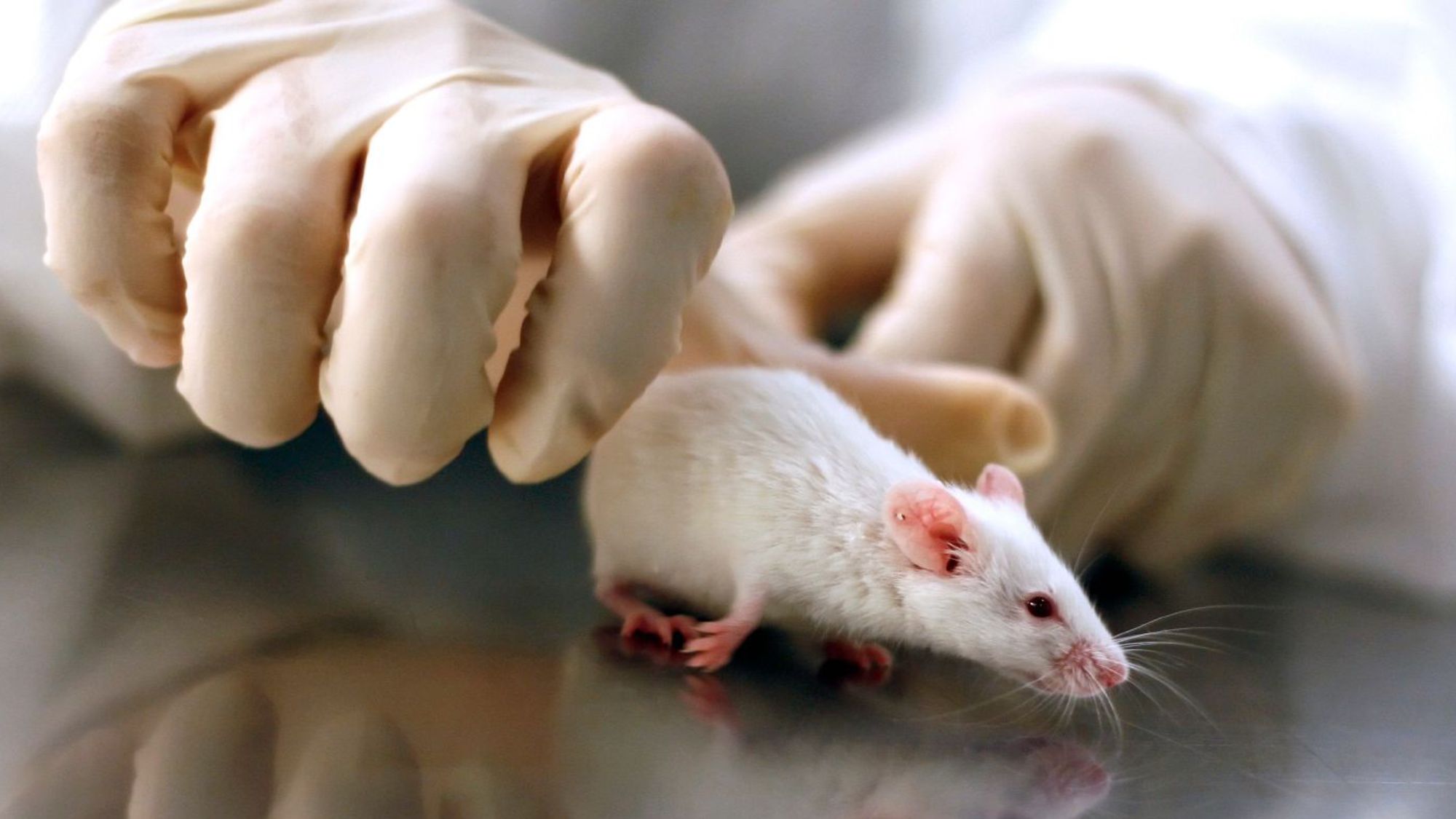 And due to a ‘miscommuncation’ 74 chicks died after being left for 65 hours without adequate humidity.

Jan Creamer, President of the National Anti-Vivisection Society, was outraged upon hearing about the incident:

The failure to provide basic care for animals in research is disturbing and raises further questions about compliance and suffering during the procedures themselves. 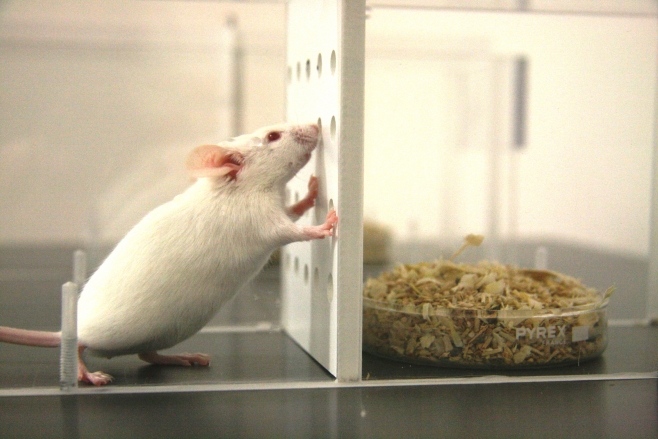 Organisations against the use of animal experimentation have put forward alternative methods, ones that avoid animal suffering. The use of reconstituted tissue in the laboratory, for example, would bring better results. The use of new technologies would also allow computer stimulation.