As of April 6 2016, it has become a law for dog owners to have their pups microchipped in the UK, a move that follows Northern Ireland, who implemented the law four years ago.

Although microchips aren't obligatory for cats and dogs in the US, it can be the difference between seeing or never seeing your beloved pet ever again. They allow you to find your animal if it goes missing and are mandatory if you are going abroad to any of these countries. 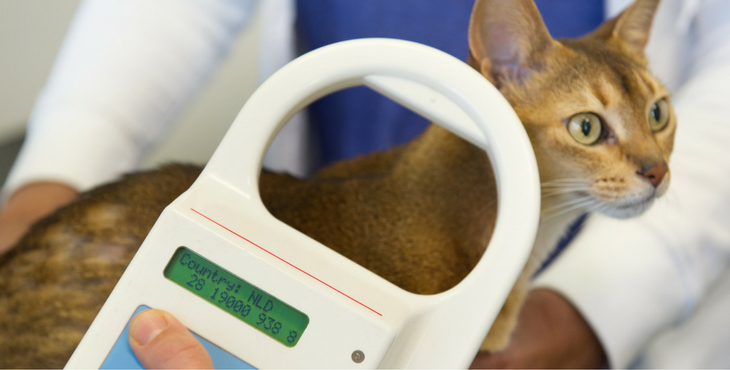 Being able to identify your pet increases your chances of finding it by 40% if it goes missing, according to a study done by TND/ Sofres.

However, once your cat or dog has been microchipped, it is essential that you stay vigilant so to avoid any nasty surprises. A chip could for example move or perhaps become defective.

Here is our advice to make sure that microchip identification stays a viable solution for protecting your pet.

What is an electronic microchip or transponder?

An subcutaneous electronic microchip, or transponder, allows you to identify your pet. It is no larger than a grain of rice and only takes a few minutes to insert at your vet. 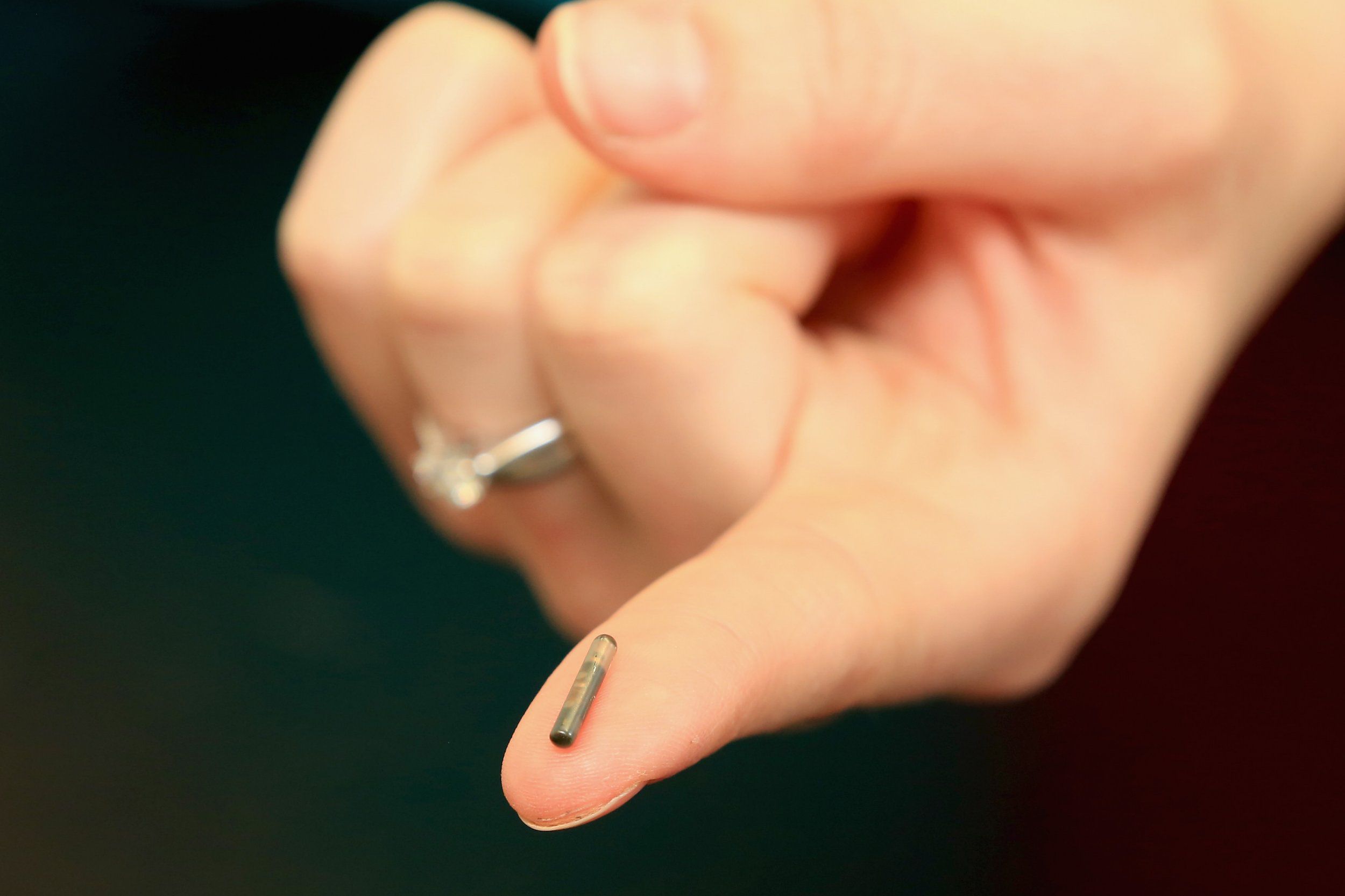 A transponder does not emit any electric waves once inserted. It stays inert and can only be activated by the chip reader's electromagnetic field.

Information stored on the chip:

It is generally not necessary for your pet to be anaesthetized while the chip is being inserted. A local anaesthetic an be given if the dog or cat is particularly agitated or stressed.

The chip is placed at the level of the jugular vein, at the base of the head. Once it's in place, it is very rare for it to move beneath the skin. 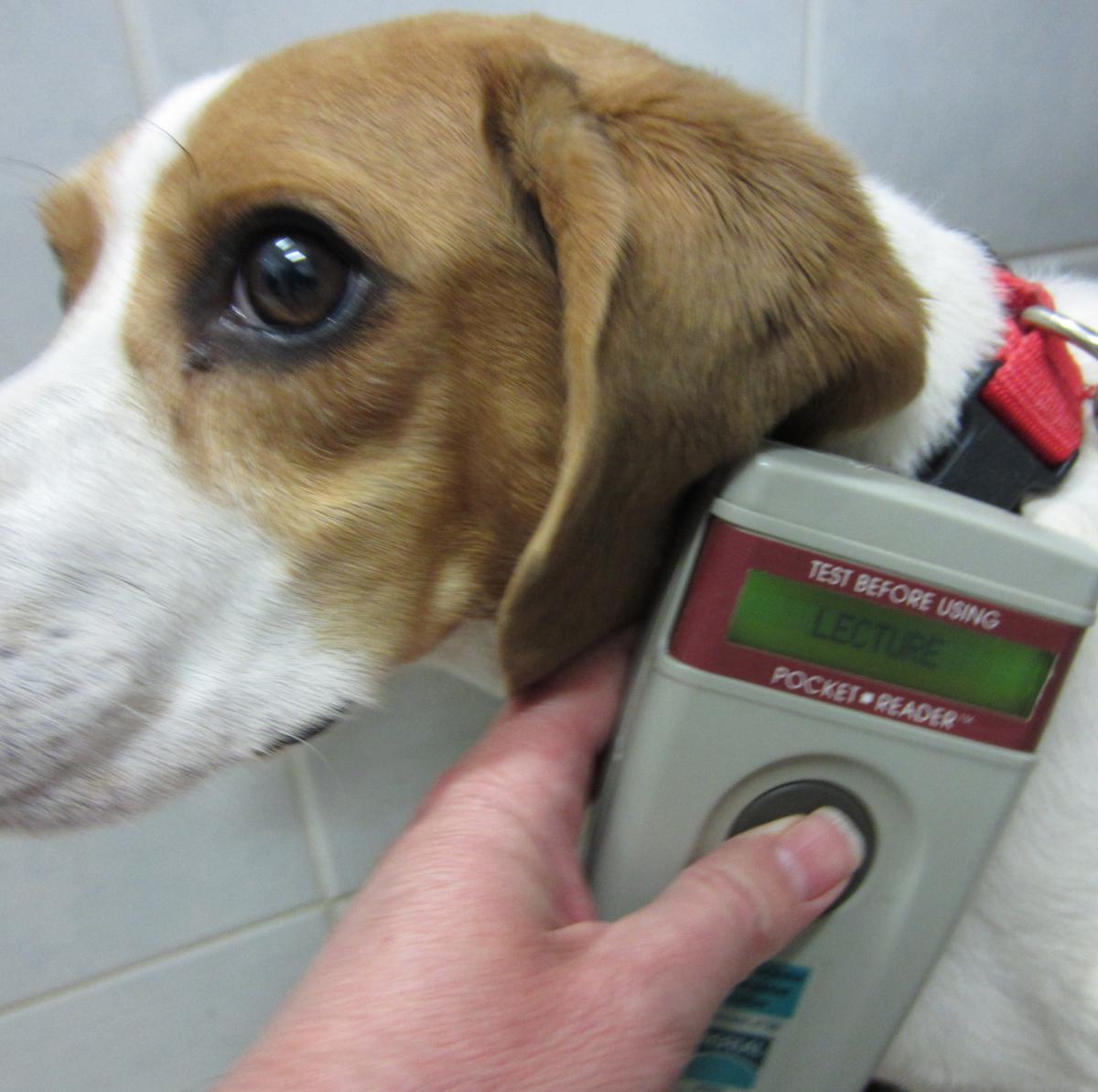 Since most animals receive microchips when they are not full grown, it is perfectly normal for the chip itself to move one to three centimetres while the animal grows. Once the chip is inserted, a membrane usually forms around it to prevent it from moving.

The smaller the chip is, the less likely it is to move.

Checking and updating the electronic microchip

In order to make sure that the chip is as effective as possible in identifying your animal, the information on it must be kept up to date.

As it's very rare for a chip to move once in your pet's body, it is not impossible for it to become defective after an accident where they get injured.

In very rare cases, it is also possible for the chip to come out of their body entirely, particularly if they've been involved in an accident, as the process of healing over takes around three weeks.

To make sure your dog or cat still has a fully functioning microchip, don't hesitate to ask your vet to check. An annual check up is recommended.