Concerns that fishermen from Papua New Guinea have been poaching dugongs have been risen in Australia. A report, launched by the Australian Crime Intelligence Commission (ACIC), was completed after two years of research in the Torres Strait, a stretch of sea which runs between the north of the country and Papua New Guinea.

According to the mayor of Torres Strait, Fred Gela:

[Families] are using unconventional methods to capture dugong — they're being captured in large numbers […] Even though it's actually illegal to sell in the streets and market, it's definitely happening. 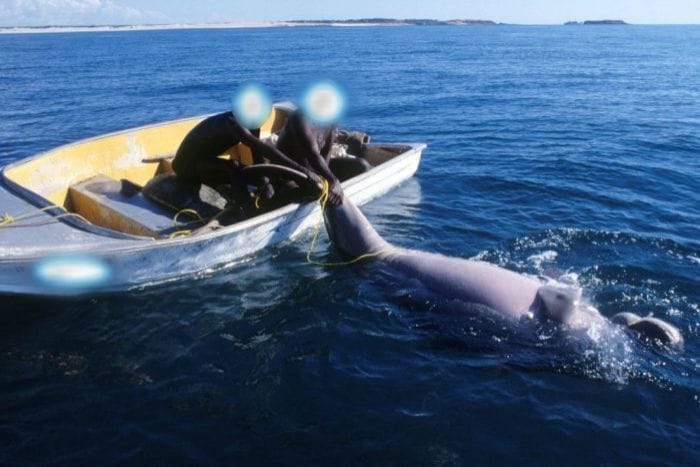 A treaty between Australia and Papua New Guinea lets locals move freely through these waters and allows a small amount of hunting, mainly dugongs and turtles. However, there are worries that some fishermen have been taking advantage of this treaty to poach the creatures.

Dugongs, also known as sea cows, are marine mammals similar to manatees and considered 'vulnerable' by the IUCN. Although there are 25,000 living in and around the strait, destruction of their habitat from pollution and accidental capture during fishing are causing their numbers to fall as they breed very slowly. 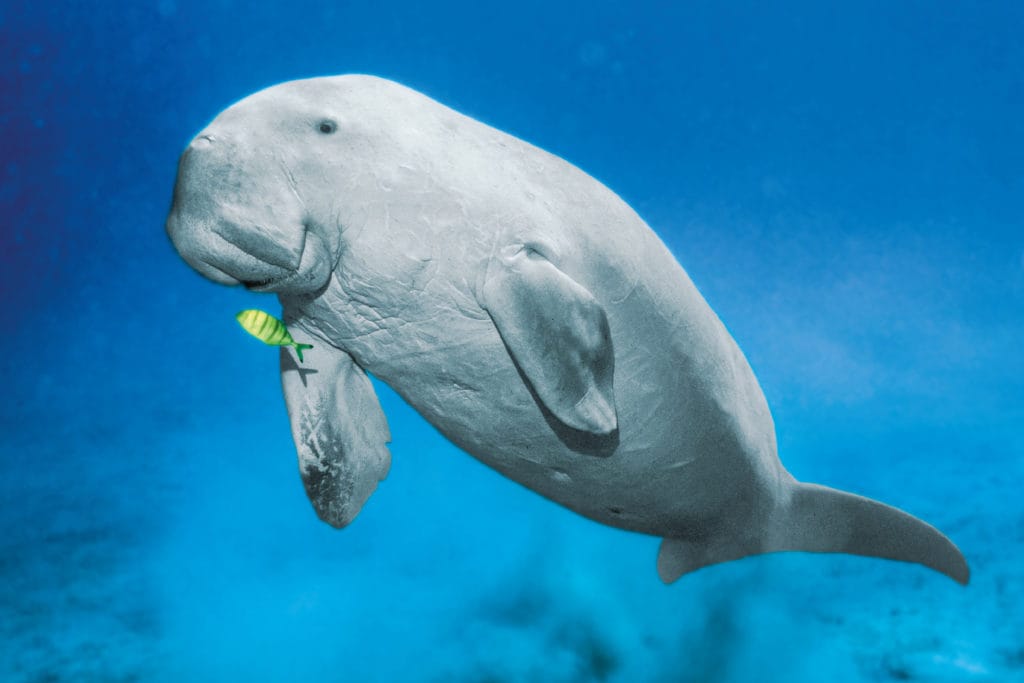 Australia's Minister for the Pacific and International Development, Concetta Fierravanti-Wells, denied that poaching was a problem for Dugongs, saying:

The investigation subsequently found that the poaching and sale of meat was almost certainly minimal and usually opportunistic. There was no substantive evidence to suggest an organised commercial trade existed in Queensland or the Torres Strait.

A spokesperson for the Australian Fishing and Management Authority added:

It happens sometimes, but certainly not often. We have a fairly extensive surveillance program in the Torres Strait which entails aerial surveillance; we've got planes up in the air every day.

However, activists point out that other sea creatures certainly are at risk. Turtles of various types, in particular, are overhunted, as well as threatened by climate change, fishing nets and pollution. 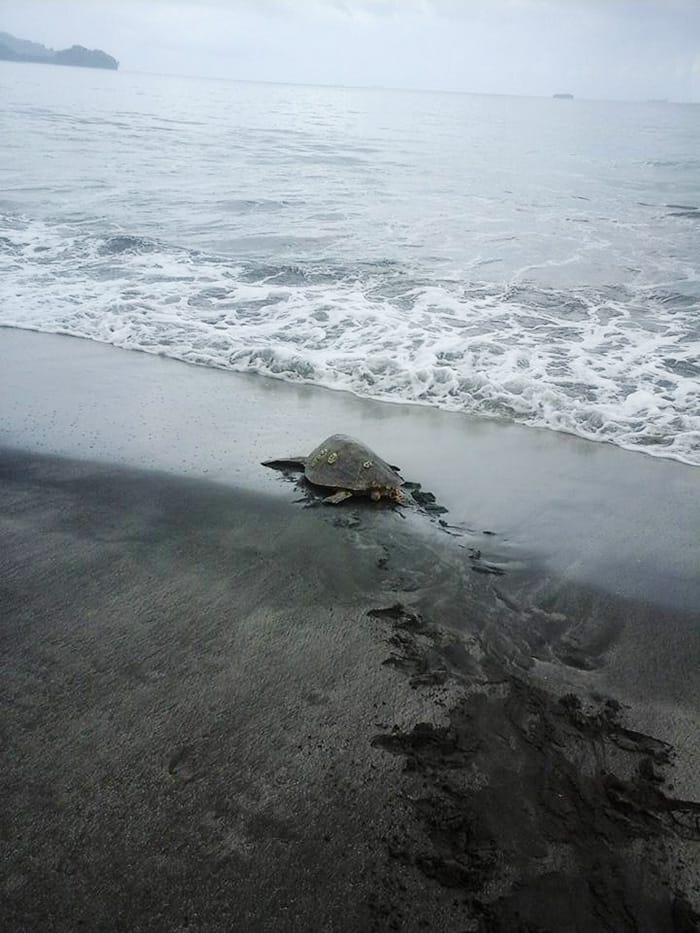 There are seven different species of sea turtles in the world and almost all of them are in danger of extinction. In Papua New Guinea, along with the other islands in the Indonesian archipelago, they are considered local delicacies.

If you would like to help support these beautiful animals, please donate to the WWF. You can also symbolically adopt a dugong or a turtle and learn more about these amazing creatures!