Traveling aquatic circuses are technically illegal in Indonesia, but that doesn't stop them from happening all the time, reports The Dodo.

Dolphins are loaded up in crates on stretchers. The boxes are dark and half full of water, bouncing over unpaved country roads for up to 24 hours at a time. 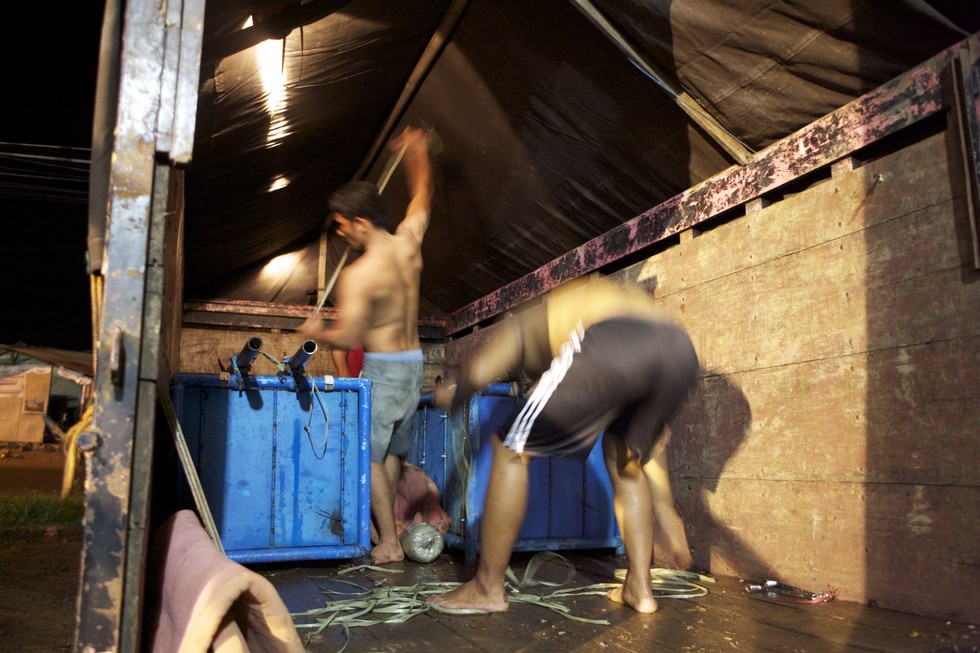 When they reach the small villages to perform, they are placed into either plastic pools or holes in the ground lined with plastic sheeting. The water is full of salt and chlorine, which irritates dolphins as much as it does humans.

Many dolphins go blind because of it. 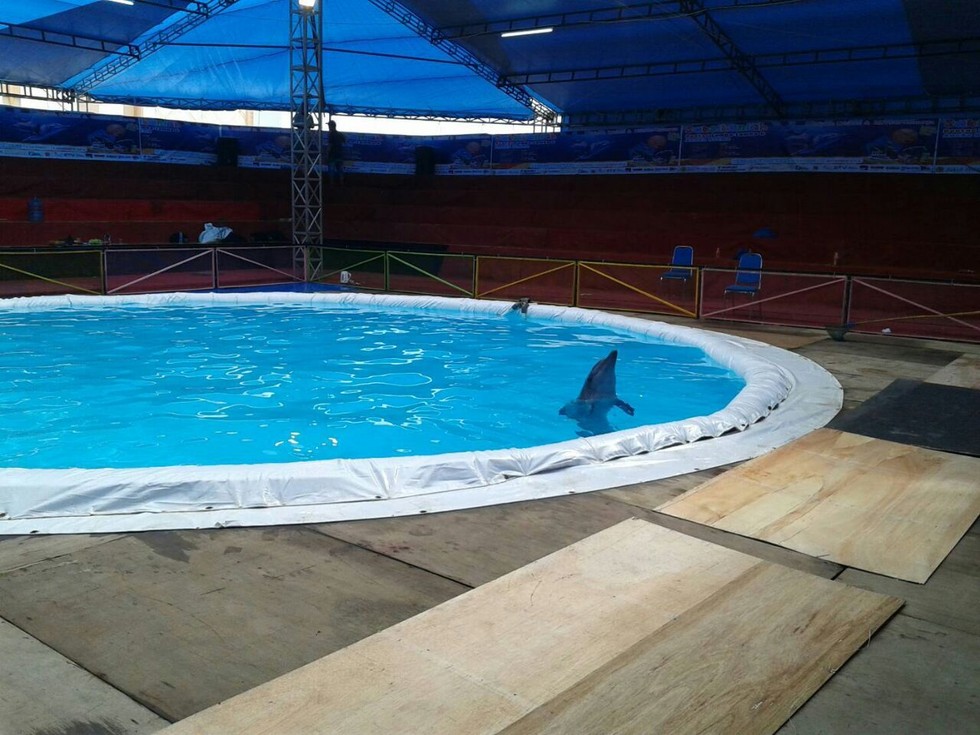 These horrible conditions are a poorly kept secret, but many in the animal defense community weren't aware of them until recently.

Femke Den Haas is the founder of the Jakarta Animal Aid Network, and she was informed of the traveling shows in 2009 by a guilty worker. She told The Dodo:

The person who called me was reporting about the dying dolphin at the traveling show. At first, I didn't believe her, because I said, 'There's no way that there are dolphins there on a football field.' But we went to check it out, and I was really, really shocked. When we arrived, the one dolphin was already dead.

She reported the circus to the Ministry of Environment and Forestry, sure that they would put an end to these shows, but nothing got done. They department even received a letter from the International Union of Conservation and Nature, asking them to put an end to the dolphin circuses, but they ignore it. Den Haas suspects corruption and payoffs are to blame for the lack of reaction.

The dolphins are forced to do tricks for public amusement including jumping through flaming rings, solving puzzles, or posing for pictures for hours. All for a couple dead frozen fish halves. 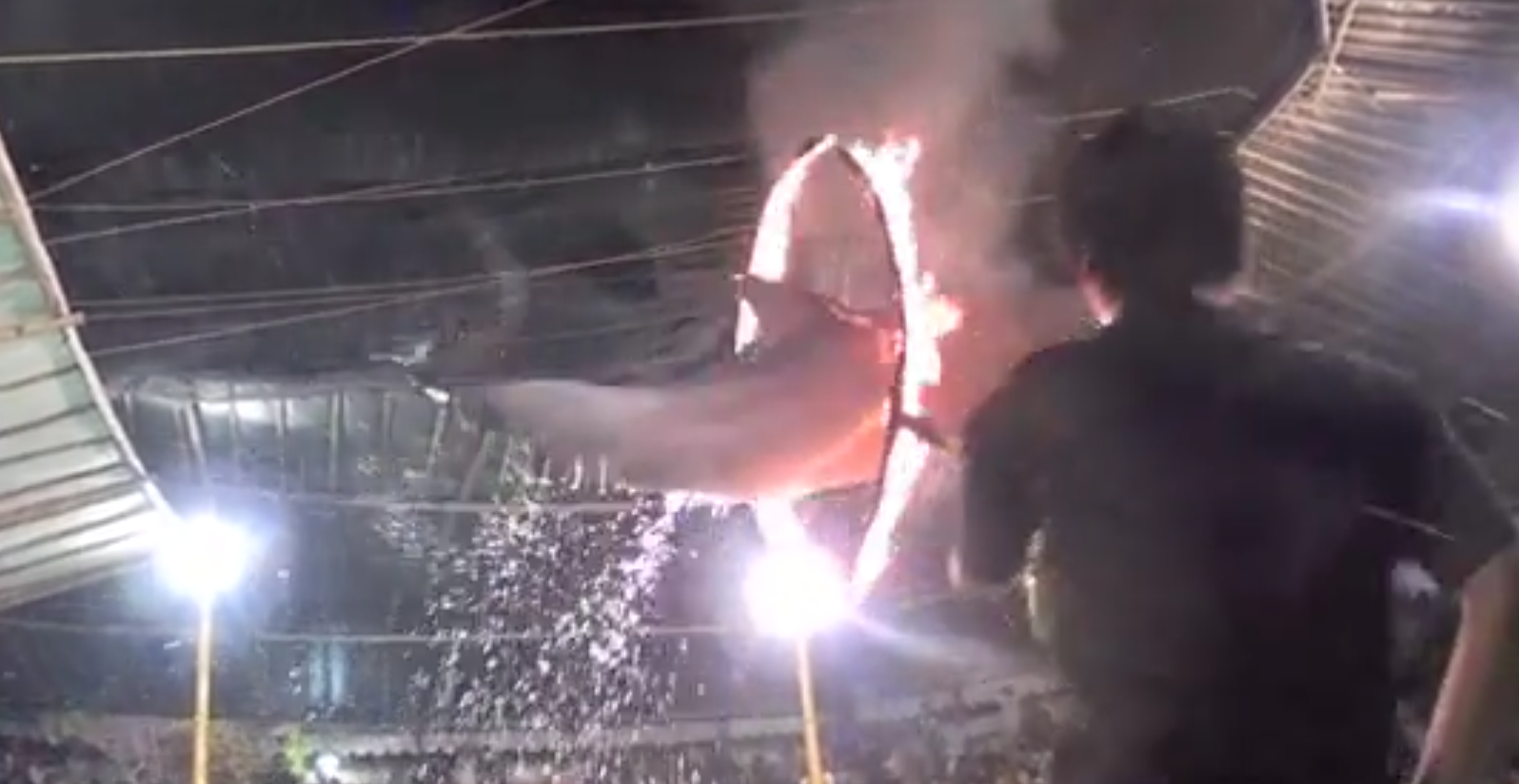 Lincoln O'Barry of The Dolphin Project is looking to expose these circuses for what they are:

It's pretty barbaric…  It's definitely something from a bygone era.

The loud music and screaming from crowds are incredibly painful for the dolphins' auditory systems. 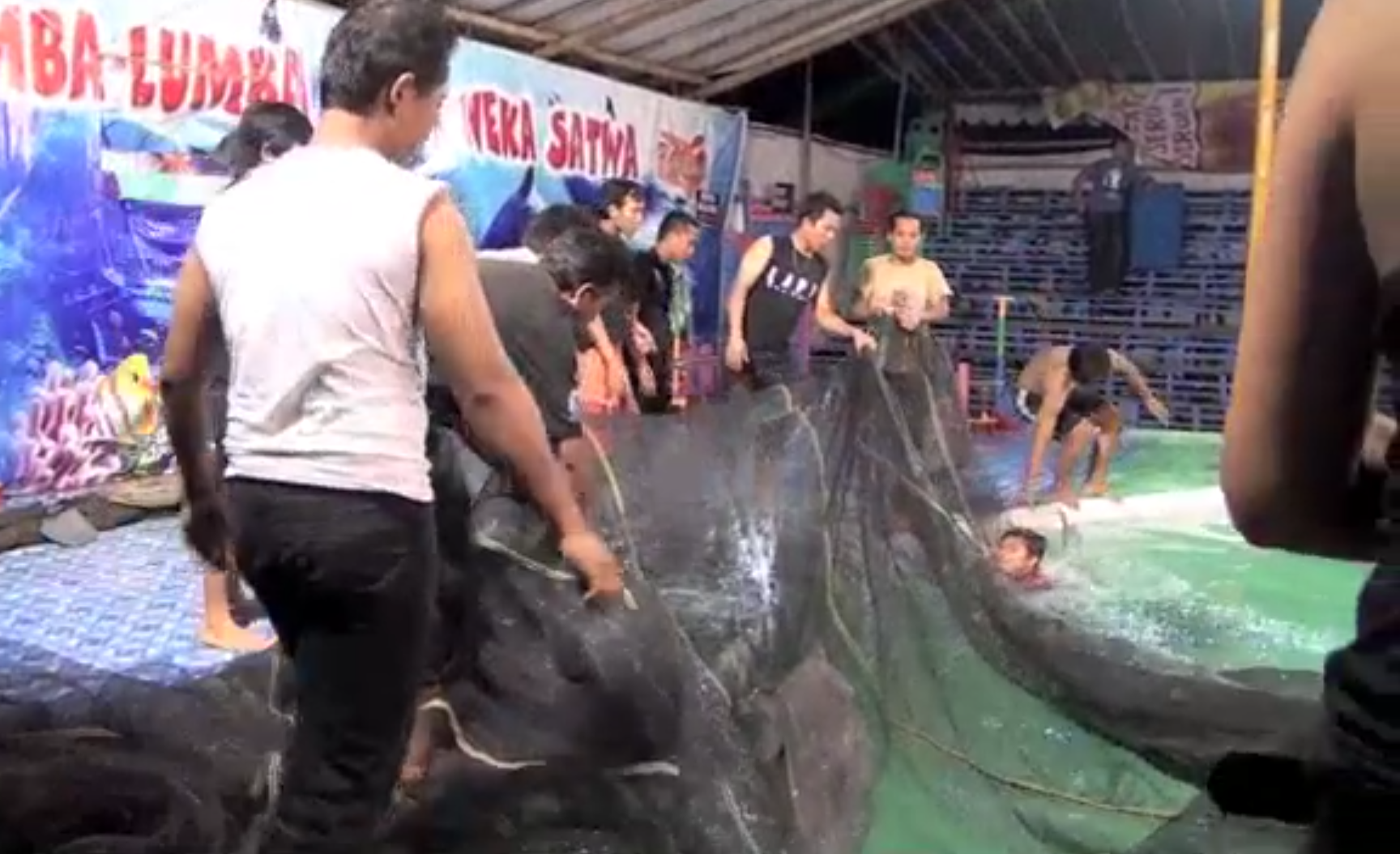 Den Haas believes that most of the dolphins die extremely young due to all the hardships their bodies experience.

They'll die at 4 or 5 years old [despite having a normal lifespan of 40 years]. We know this from some caretakers who release information. We also know that once they die young, they keep changing them with new dolphins.

The circuses often pay local fisherman to claim that dolphins "got stuck in their nets" in order to have them sent to the aquariums, since dolphins are technically still a protected species in Indonesia. 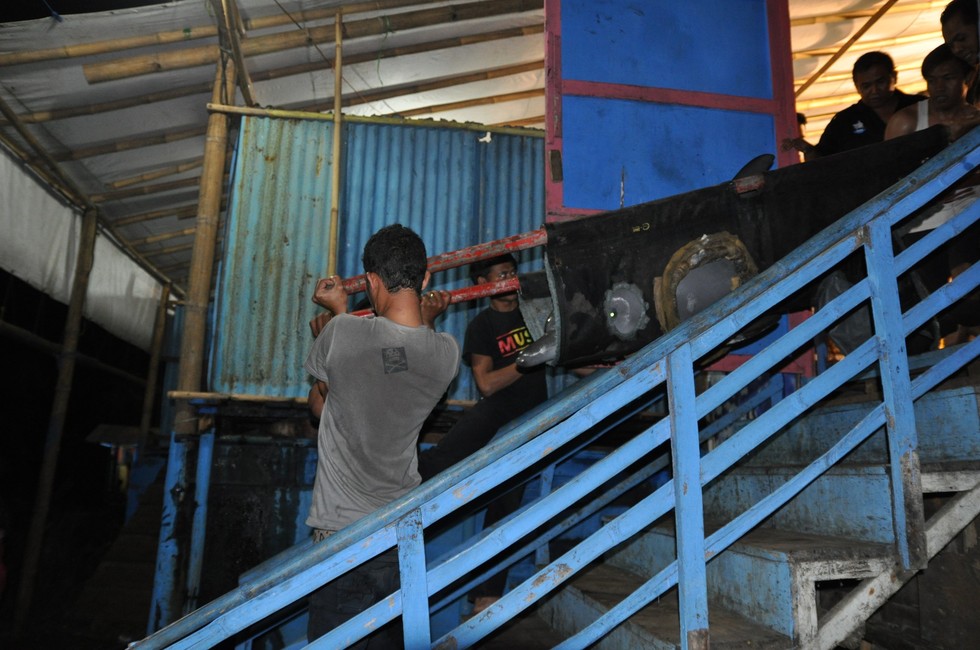 They'll even capture pregnant dolphins to get some positive PR when they eventually give birth in their facilities, although many of the babies die.

Thankfully, some fondations are stepping up to fight the cruelty. JAAN and The Dolphin Project teamed up to open Camp Lumba Luma, a sanctuary for captured dolphins. Now fisherman are legally obliged to send dolphins they "accidentally" capture there instead of to circuses and aquariums. 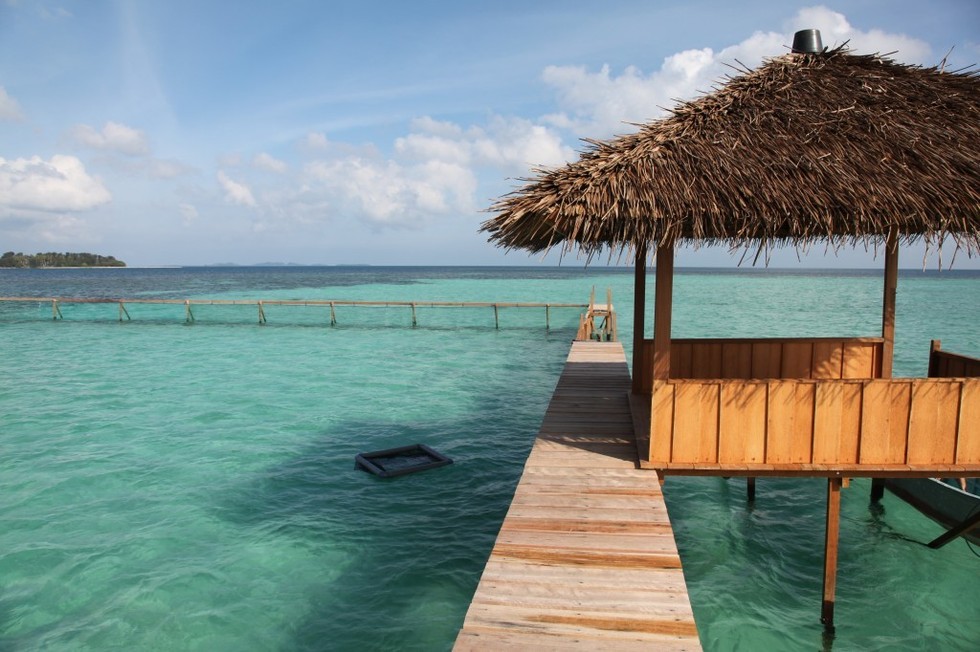 This doesn't stop the illegal capture and transfer of the sea mammal in small fishing villages with poorly kept records, but it's a start.

To support the efforts of these two amazing organizations to put an end to the cruel treatment of dolphins in Indonesia, you can sign this petition, and put pressure on the government. You can also reach out to your country's ambassador to Indonesia, or donate to The Dolphin Project here.

Watch a video from the traveling circuses below:

Dolphin Traveling Circus in Indonesia via DolphinProject.com from Dolphin Project on Vimeo.