According to a recent study by researchers at Lincoln University, UK, and the University of Sao Paulo in Brazil, our dogs can sense our emotions. The study's findings were published last Wednesday 13th January in the Royal Society's journal Biology Letters. 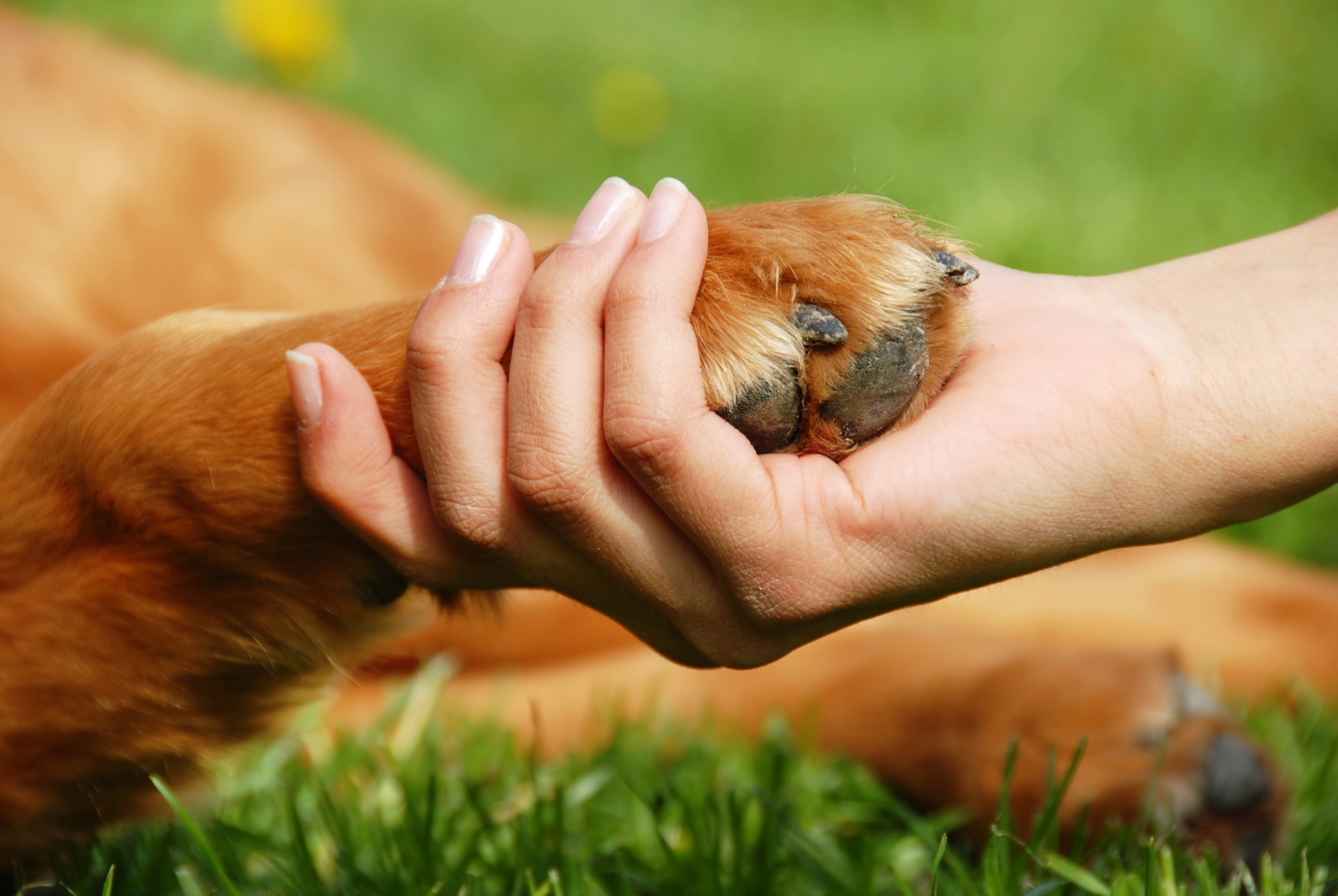 Our study shows that dogs have the ability to integrate two different sources of sensory information into a coherent perception of emotion in both humans and dogs… This cognitive ability has until now only been evidenced in primates and the capacity to do this across species only seen in humans.

In order to detect the emotions of another species, the dog's brain has to be able to combine what it can see and hear to evaluate the mood of the dog or the human. And these scientists have found that dogs can indeed evaluate, compare, and combine these factors to work out how a human is feeling. 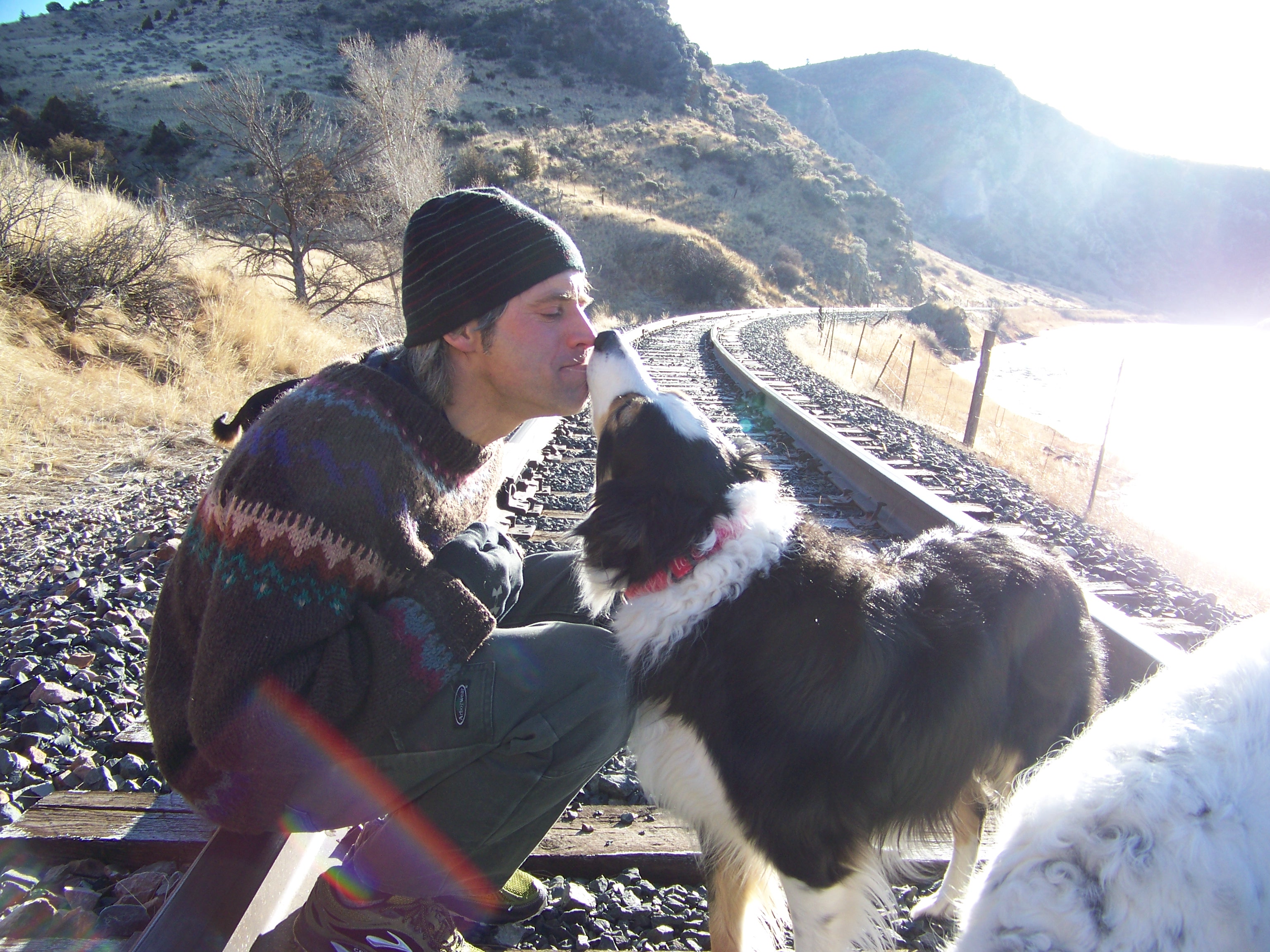 The scientists carried out the study with the help of 17 dogs. They sat the pet dogs in front of a screen and showed them two images of another dog – one where he looked happy and playful and the other in which he appeared angry. This was then accompanied by an excited bark or an angry bark.

The dogs were clearly more receptive to the happy and excited dogs, focussing on their pictures and accompanying sounds for longer.

The scientists then showed them pictures of happy and angry human faces and the same result occurred. The photos shown were of complete strangers and yet the dogs could still decipher their moods. 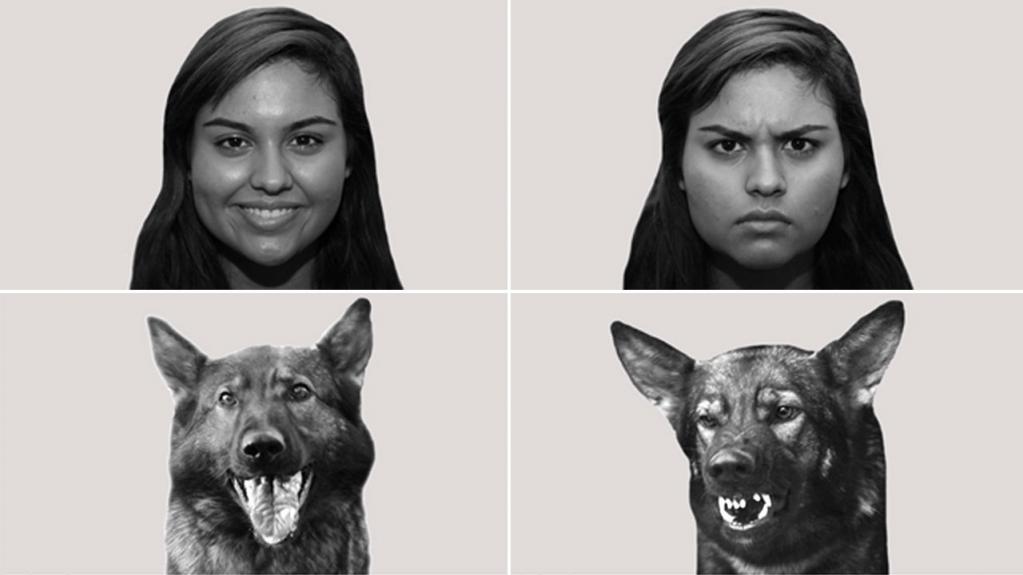 The researchers thus concluded that dogs can successfully link the two senses in order to interpret the mood of a human. Your dog does know when you're sad after all!

The researchers said the ability is likely to be instinctive and has developed over thousands of years of domestication.

We always thought dogs were in tune with our emotions, and now it's officially been proven! Now what about cats?