The prognosis for Jay-Z, a senior chihuahua, did not look good. Old and unwell, she found herself in the Asheville Humane Society, a rescue centre in North Carolina, USA, with seemingly little hope of being adopted, reports The Dodo. 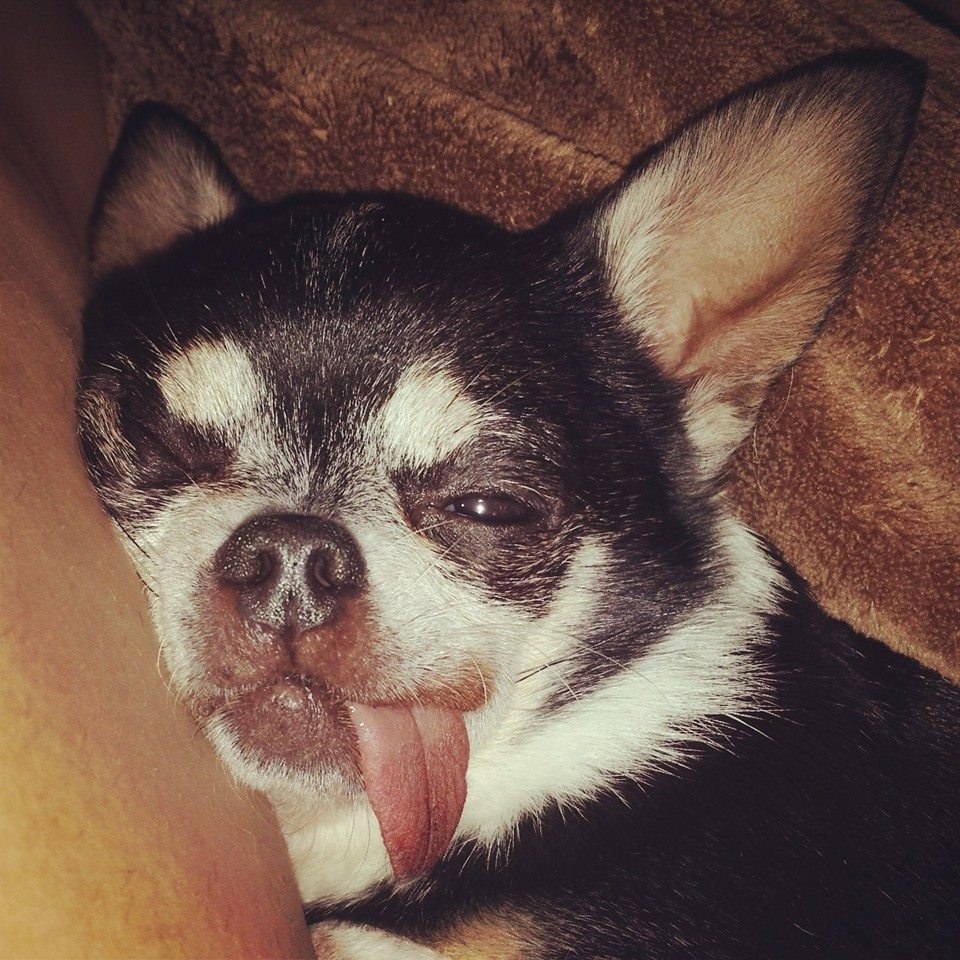 The little dog didn't seem to have long left to live so Heather Hayes, the marketing director of the shelter, decided to adopt Jay-Z herself, thinking that she could take care of her in her last hours. She explains:

The staff at the shelter wondered if she was even adoptable because her health was so bad. I said, 'Let me take her home for a night and if we decide she doesn't have a quality of life and we have to let her go, I want her to be at a home. At least she'll feel loved for 24 hours'. 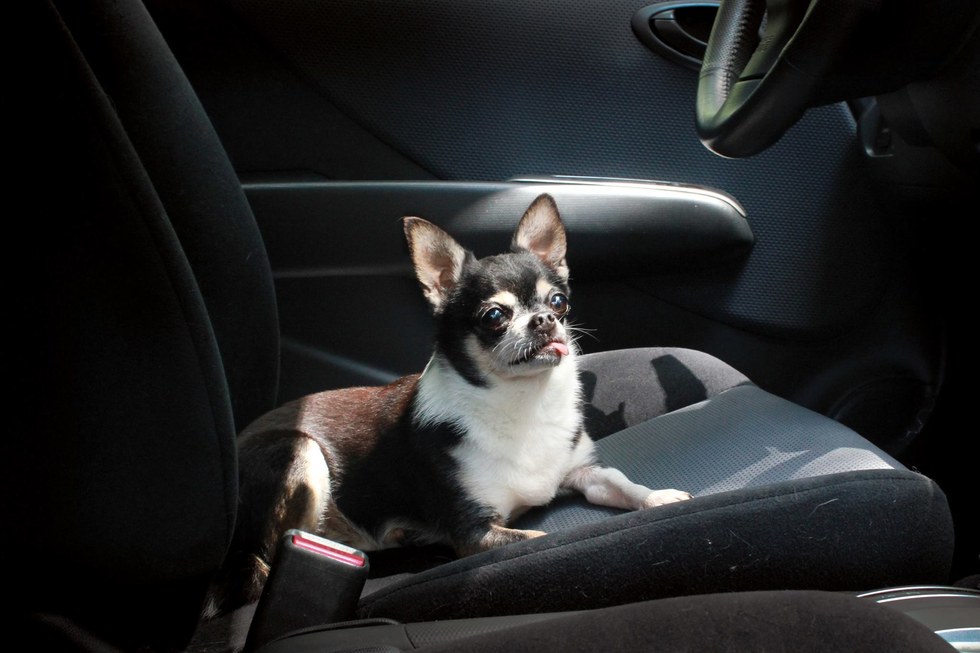 Heather took Jay-Z home without any expectation of a miracle. However, she defied all odds once she found the perfect home. Jay-Z decided then and there that she was not going to die, and four long years later, she is still by her human's side. She has even been on expeditions to Mount Mitchell, the sea and the Biltmore Estate with them. 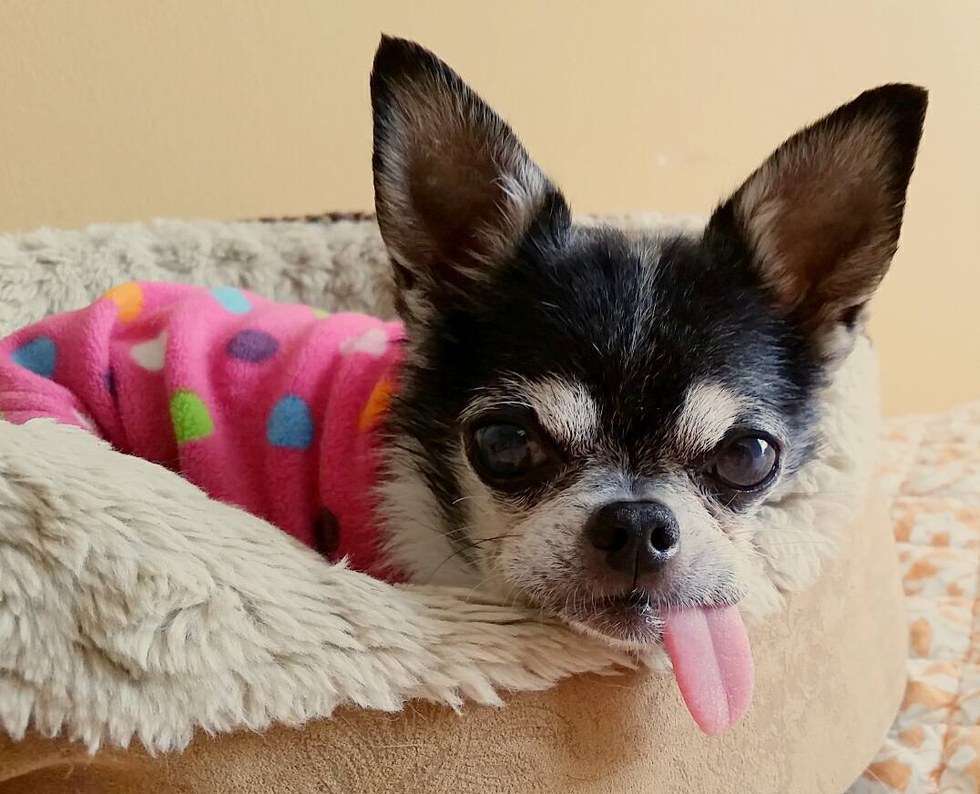 Since adopting their first pet, Heather and her husband have carried on helping other old dogs in need. Hayes confesses:

Jay-Z was the first dog and senior I adopted. After we adopted her, we took four more senior and special needs dogs. And now, Jay-Z has her pack of rescue senior Chihuahuas. 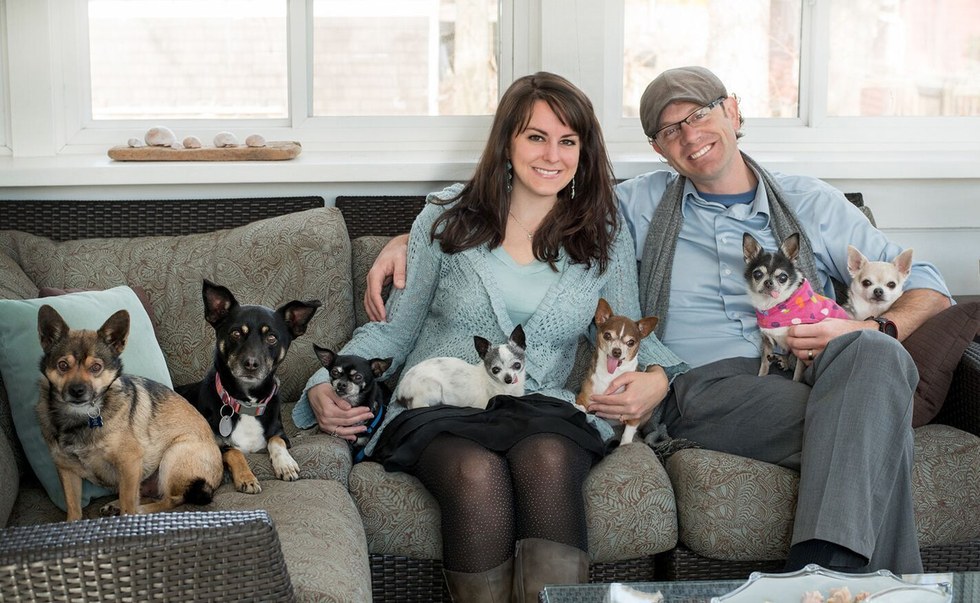 Heather finds adopting older dogs a rewarding experience as she is able to offer a family and a home to animals that have become unwanted. 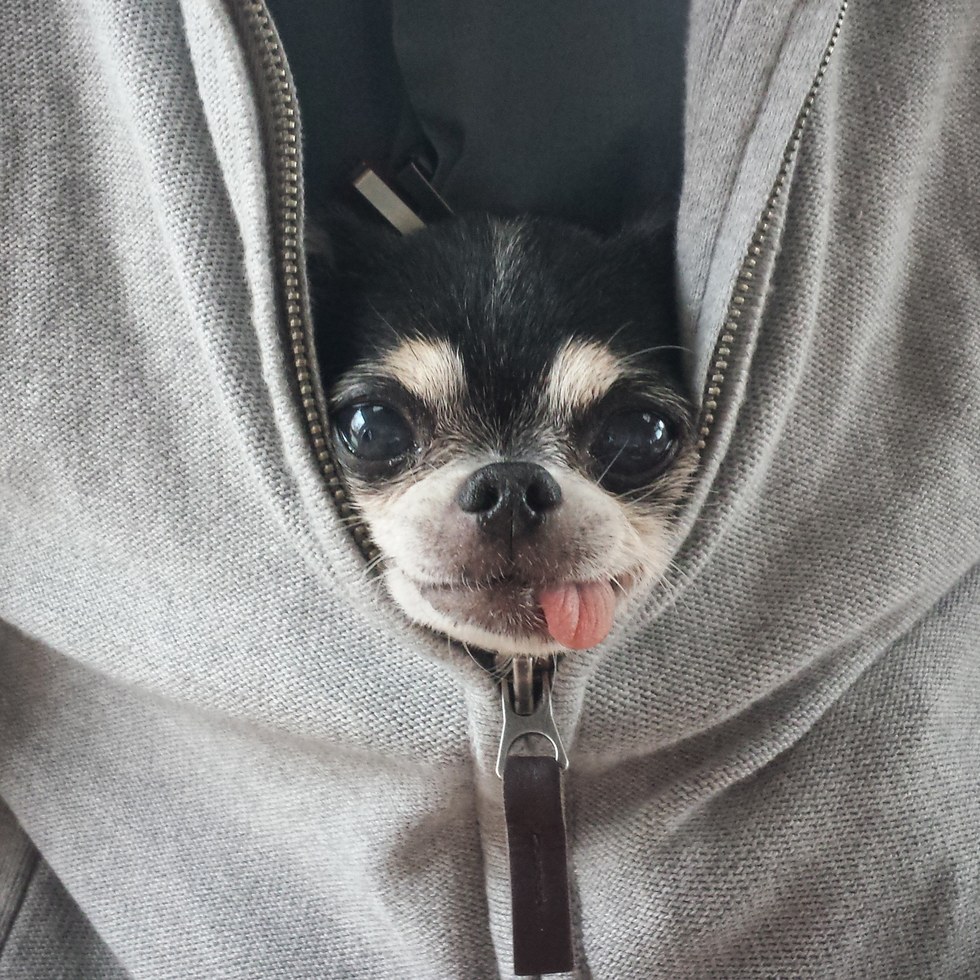 Jay-Z's age is still unclear, and so despite outliving her earlier prognosis, the old dog is still monitored carefully by vets. Heather remains positive about her furry friend's future, even though she knows that she won't live forever, as the chihuahua has such a strong will to live. 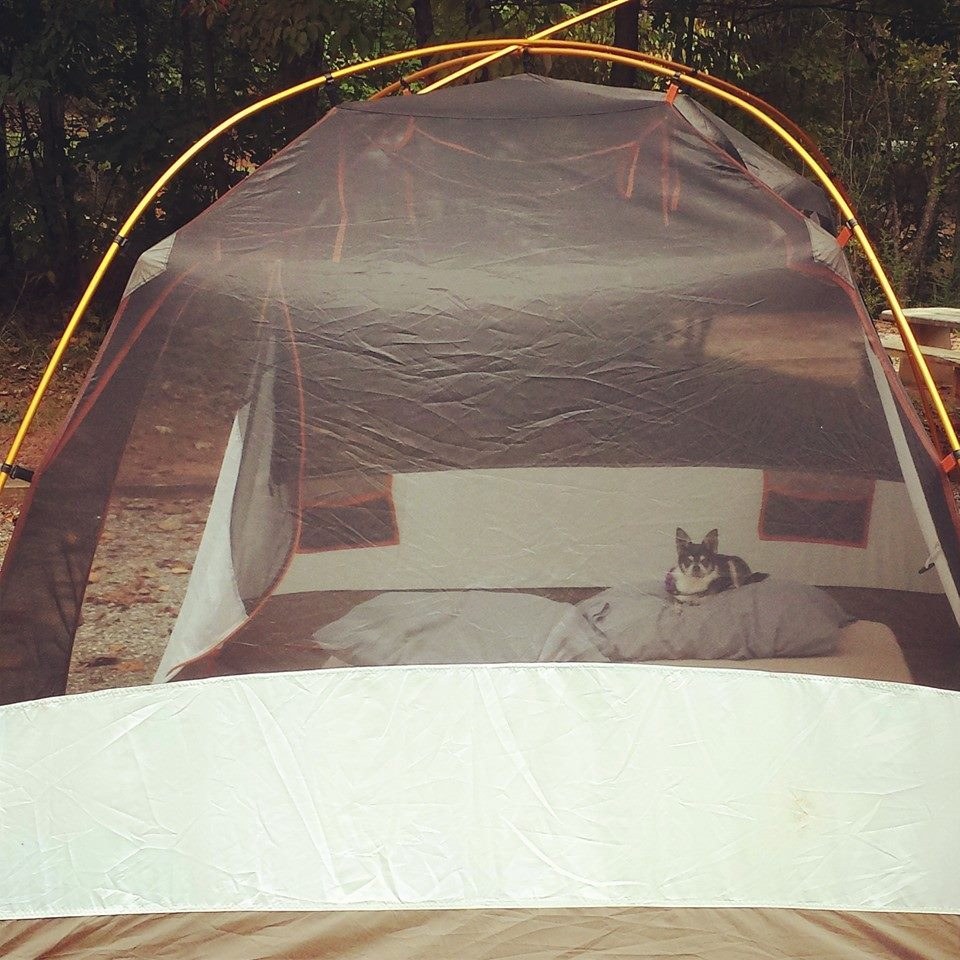 Heather has written a letter to be published after the death of her beloved pet. She explains that adopting Jay-Z taught her to appreciate and take care of older dogs, and she promises never to forget the little dog that she was lucky to spend such wonderful time with. 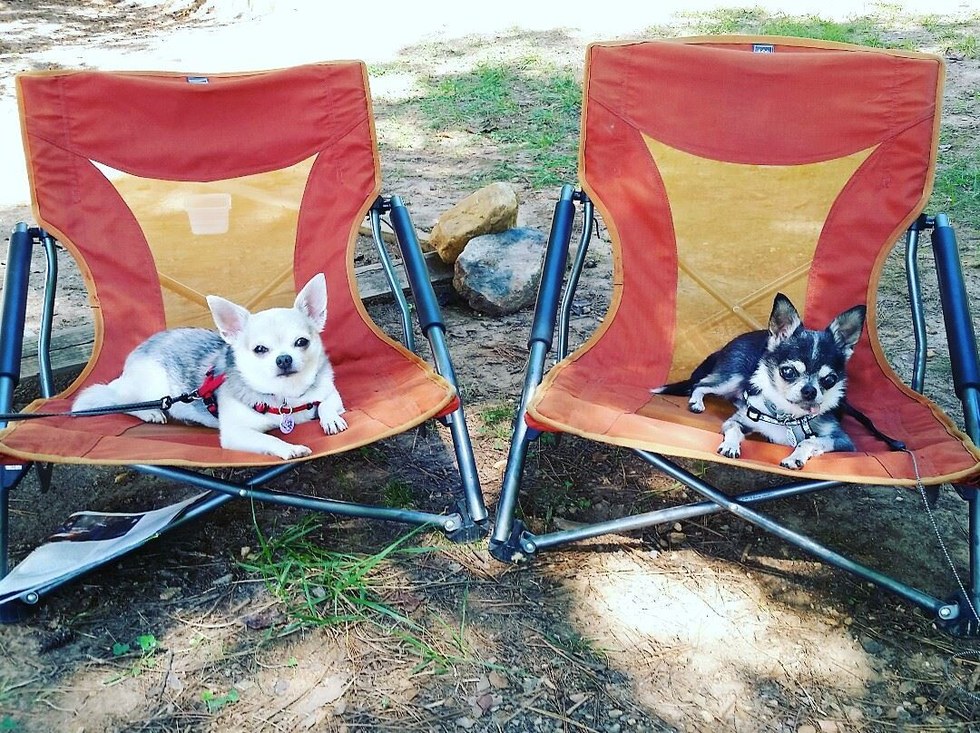 I hope Jay-Z will inspire others to adopt a senior animal and give them a second chance in their golden years. 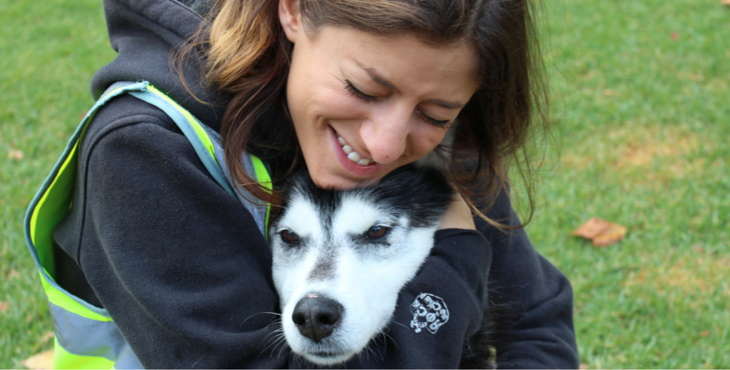