Norah had fended for herself on the streets of Texas, USA, for years until one day she finally let volunteers come to her rescue, after she gave birth to nine puppies. 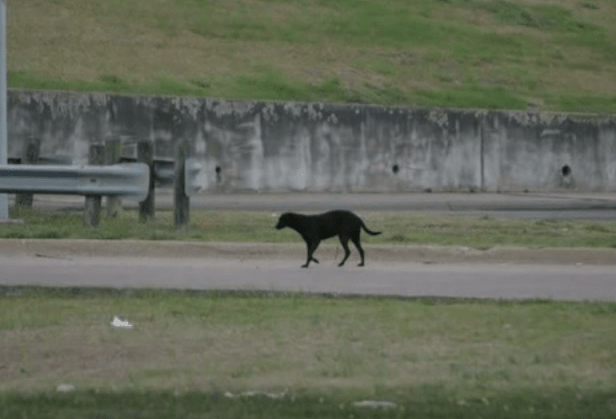 Fearful of humans, she had previously evaded any rescue attempts and spent her years in a drainage ditch. The dog would venture out only to search for food, crossing dangerous and busy roads as she did so.

The Texan animal rescue organization Take Me Home Pet Rescue were alerted to Norah's presence and dangerous situation by local residents, who said that they had been feeding the stray dog for years. 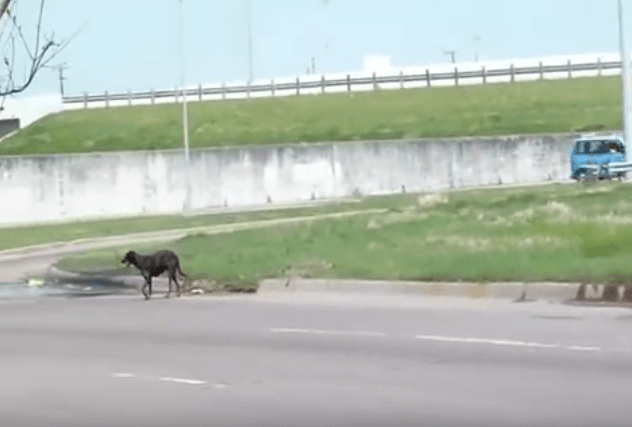 They tried for weeks to catch the animal so that they could bring her back to their shelter where she would finally get all the love and care she had been without for so long.

As they persisted in trying to secure Norah, they noticed that she had started to become thinner and had begun to spend a lot of time in a nearby churchyard.

Volunteers pieced the puzzle together and realized that the dog must have been pregnant and be tending to her puppies. When they visited the courtyard they were proven right and stumbled upon her litter hidden in the shrubs. 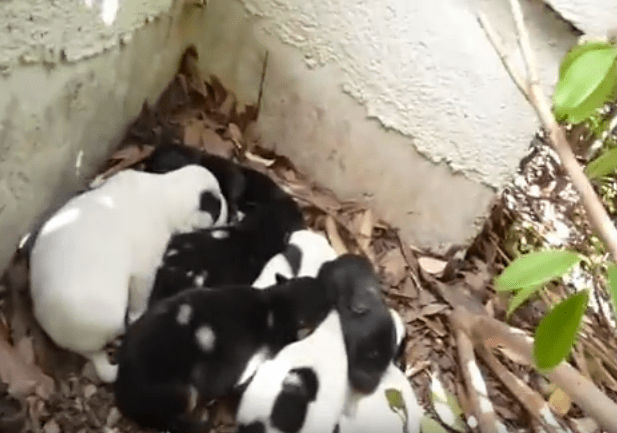 The team put a trap in place to catch Norah the next time she visited the church, and they were finally able to secure the new mother.

They brought Norah and her puppies to their rescue center where they received all the care that they desperately needed. 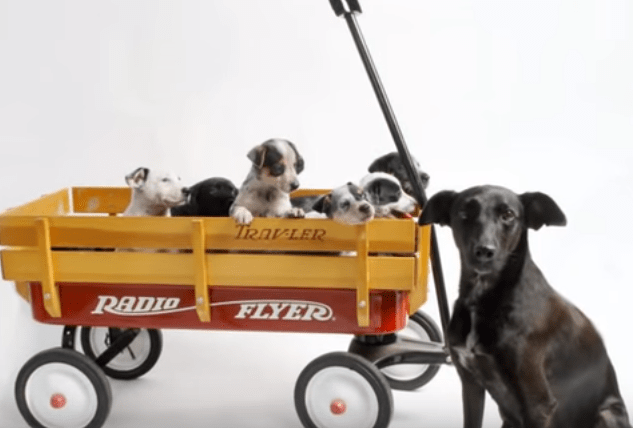 Norah and her nine puppies have since been adopted and all moved on to their forever homes where they will never have to fend for themselves.

You can support Take Me Home Pet Rescue and the incredible work they do by clicking here, making a donation and helping them to continue saving animals.

Watch the video about Norah's rescue below: